Yung Berg, AKA Hitmaka, is facing some serious allegations of pistol-whipping a woman and sending her to the hospital with a broken nose. The incident occurred in the early hours of Sunday morning. According to the official police report obtained by The Blast, the rapper-producer and his girlfriend got into a verbal argument. The argument allegedly got physical when “the suspect pistol-whipped the victim (numerous times) resulting in verifiable injuries.” The incident was reported to the Los Angeles Police Department by the victim of the assault.

An emergency order of protection was issued against him, which prohibits him from coming within 100 yards of her. In addition, he’s banned from contacting or referring to her in any way by any form of communication, which includes social media. The order of protection is set to expire at the end of March. At that time, the woman has to file for a restraining order if she wishes to have it extended. 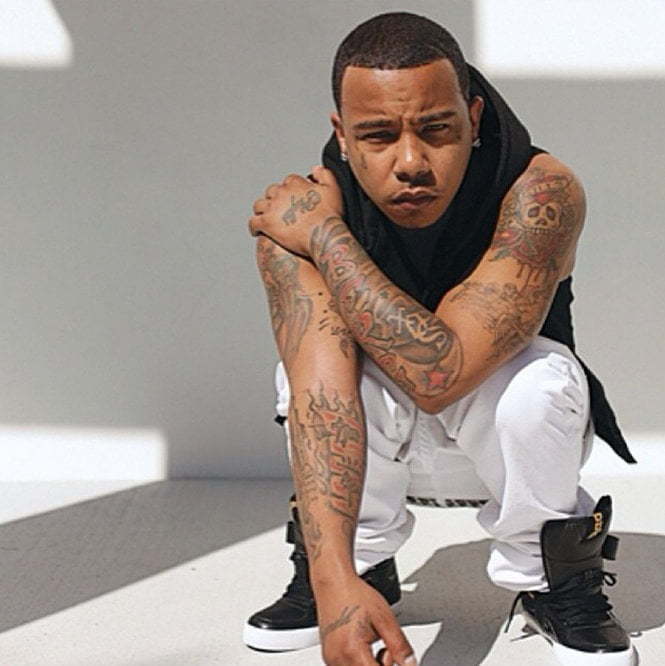 As of Monday morning, there were no charges associated with the assault, but the investigation is ongoing. The woman involved has not yet been identified.

This isn’t the first time that Berg has faced serious domestic violence allegations. In November 2014, he was arrested for alleged domestic assault following a confrontation with then co-star and girlfriend Masika Tucker. He was charged with criminal obstruction of breathing in that incident. She alleged that he grabbed her by her neck and dragged her by the hair then punched her in the face. He was ultimately arrested and then fired from Love and Hip Hop: LA over the incident. He was offered a plea deal in the case.

Berg rebranded himself a couple of years ago as Hitmaka. He is now the VP of A&R at Atlantic Records.

At this time, he has not publicly denied or otherwise commented on the allegations against him.