Megan Thee Stallion may be going through a tough time at the moment, but hopefully her album sales will make her smile.

Houston artist Megan Thee Stallion is currently amidst a legal battle with her record label, 1501 Certified Entertainment, who have not allowed her to release any new music following a contract dispute. This put a major spanner in the works for her plans to drop her debut album, “Suga” which was originally set for release on May 2. The album arrived two months early, however, after Megan obtained a temporary restraining order allowing her to release the project.

The 25-year-old has since clarified that “Suga”, which debuted on March 6, is not her debut album — just summin’-summin’ that fans can snack on in the meantime. “This is not even my album. This is what I had to put out right now so my fans can have music from me…” she said. “I was literally putting together an album that was longer. These are songs that I started to record that were gonna make the album but I’m not done recording my album. I have a lot of experiences that I’m going through still, places I’m visiting. I’m just catching different vibes.” 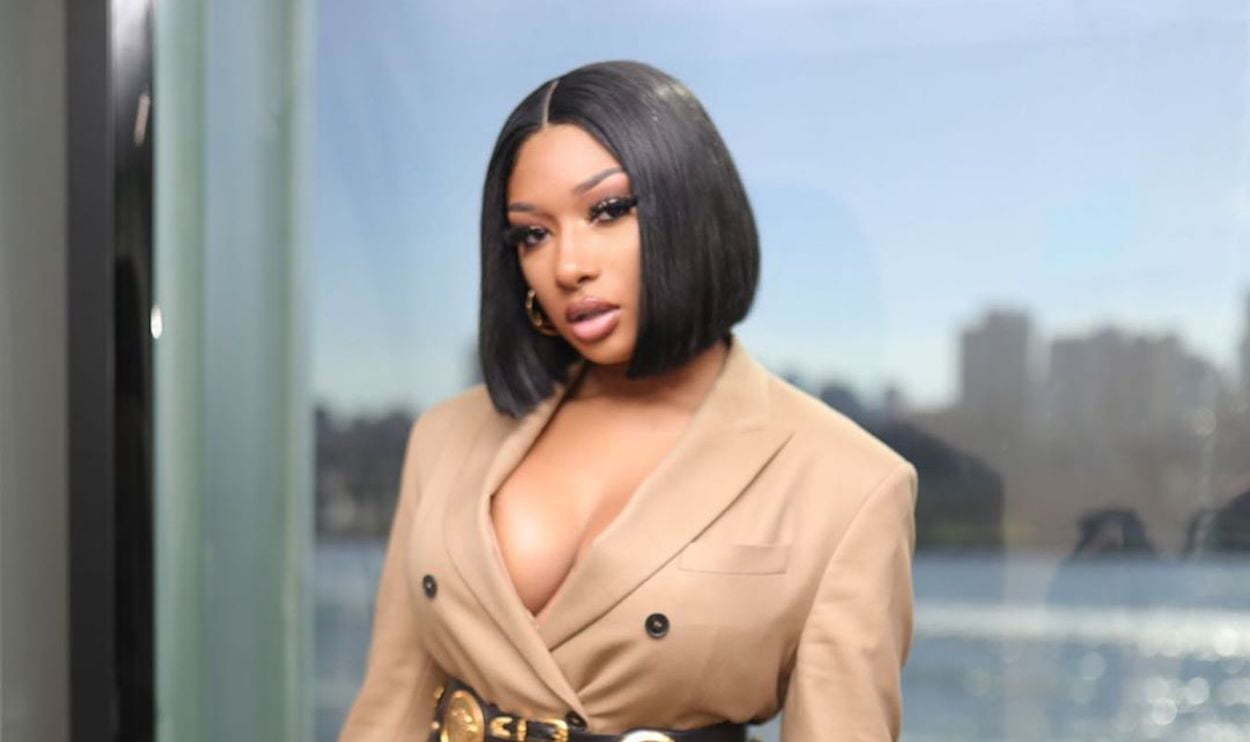 Now that “Suga” has been out for a full week, album sales are in. 43,882 album equivalents sold may sound impressive on paper, but fans – and Megan herself — know that she is capable of so much more. In her defense, the project was dropped suddenly and haphazardly, without any build-up or a record label to promote it.

The judge in the “Captain Hook” rapper’s case extended the temporary restraining order until the next hearing, meaning that Megan can drop more music before then if she so wishes. Trust we’ll be here for it if she does.