Megan Thee Stallion has at least one reason to celebrate after claiming another victory in the court battle against her label.

Megan Thee Stallion told fans in an emotional video that her record label is not letting her put out any new music. As a fresh new artist, Ms. Stallion had signed with 1501 Certified Entertainment, which is owned by former baseball player Carl Crawford. The “Hot Girl Summer” rapper was — and still is — the biggest name on the books of the small Houston label, which makes it all the more bizarre that they wouldn’t let her release her debut album.

As part of her contract, 1501 Certified Entertainment gets 60% of the money she makes from her recordings (which she has to pay for making out of her share), 30% from her touring which they control, and 30% of her merchandise revenue. Not long after she signed a management deal with JAY-Z’s Roc Nation in September last year, Megan Thee Stallion realized that something was very wrong with her contract, but when she tried to negotiate, 1501 played hardball by prohibiting her from releasing new music. 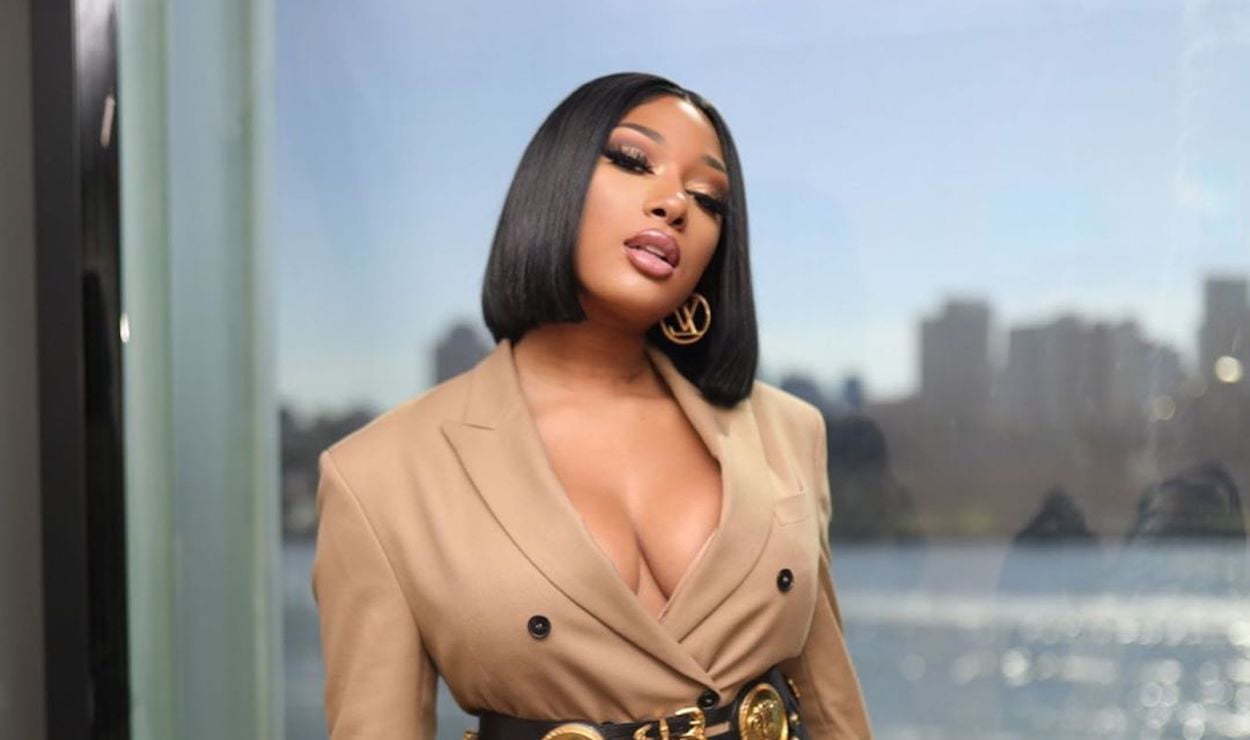 “I was like 20, and I didn’t know everything that was in that contract,” she told fans on IG. “So when I got with Roc Nation, I got management — real management — and real lawyers. They were like, ‘Do you know that this is in your contract?’ And I was like, ‘Oh, damn, that’s crazy — no, I didn’t know.’ Soon as I said, ‘I want to renegotiate my contract,’ everything went left. It all went bad. It all went left. So now they tellin’ a b**** she can’t drop no music. It’s really just, like, a greedy game.”

After taking the matter to court, the judge granted Megan Thee Stallion a restraining order, so “Suga” could be bestowed on the public. The order was temporary but was extended yesterday until the case’s next hearing in what is another mini victory in Megan’s corner, Complex reported. Before that hearing can take place, another is set for April 3rd to determine whether the case should be settled by arbitration rather than a judge.