Megan Thee Stallion drops her new EP “SUGA” amidst a bitter legal battle with her label.

With all the legal drama that has plagued Megan Thee Stallion’s new project, fans are just delighted that it’s actually out. The Houston rapper has been engaged in a legal battle with her record label 1501 Certified Entertainment, who she says was refusing to release her music. After getting a restraining order approved by the court, it granted her the right to release the new record against the label’s wishes. They even tried to further contest the court decision but were unsuccessful.

At first, everyone thought this new project was going to be an album. However, in a recent interview with Ebro on Hot 97, Meg explained that she is still working on her debut album, but she just wanted fans to have some new music for now. “I’m not even going to call it an album because I’m still in the middle of making my album,” Megan said in the interview. “The music that I had made and the songs that I really, really like so far — I was like, ‘Let’s just drop this sh*t on an EP.'” 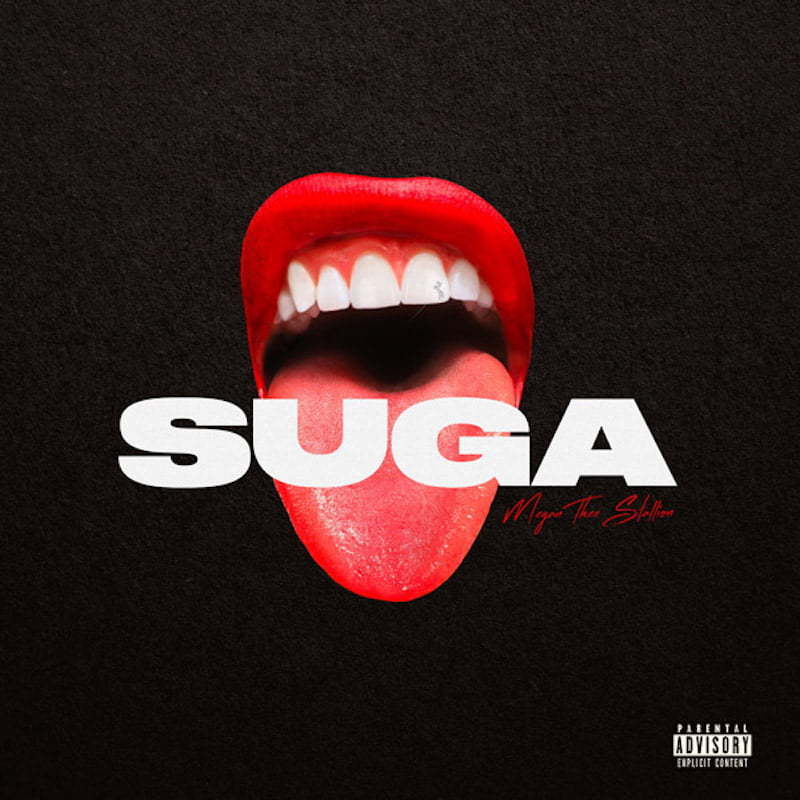 The 9-track EP features guest appearances from Kehlani and Gunna. Interestingly, the song with the former is called “Hit My Phone” which is a weird coincidence if you recall the theme of the singer’s feature on Cardi B’s debut album. Megan took to Instagram to announce the album release by sharing its cover art along with the caption “SUGA OUT NOW.” Shortly after, the rapper also announced that a new music video was out for one of the songs called “B.I.T.C.H” in which she introduces her new alter ego “SUGA.”

Fans are excited to see what all the fuss was about, so I guess all the drama surrounding the EP was good for publicity.