Lil Baby is celebrating his first No. 1 album.

Atlanta rapper Lil Baby has topped the Billboard 200 chart this week with his new album My Turn. As predicted, the “Sum 2 Prove” rapper earned his first No. 1 record on the Billboard 200 tally with his second studio album. Lil Baby moved 197,000 equivalent album units with roughly 5 percent of that being pure sales. This marks Lil Baby’s highest charting debut to date and the highest numbers he’s ever seen. The rapper even took the bragging rights for the largest streaming week of the year so far.

Ahead of the album’s Billboard debut, Lil Baby went back to his former high school and donated to a scholarship fund. During an interview with Billboard, he talked about why he wanted to give back. “A majority of the students in these neighborhoods, when they have good grades most of them don’t have support. They don’t have a family who can afford to [send them] to a good college or the college they want to go to,” the rapper said. He donated 150k towards a scholarship for a student at Booker T. High School. 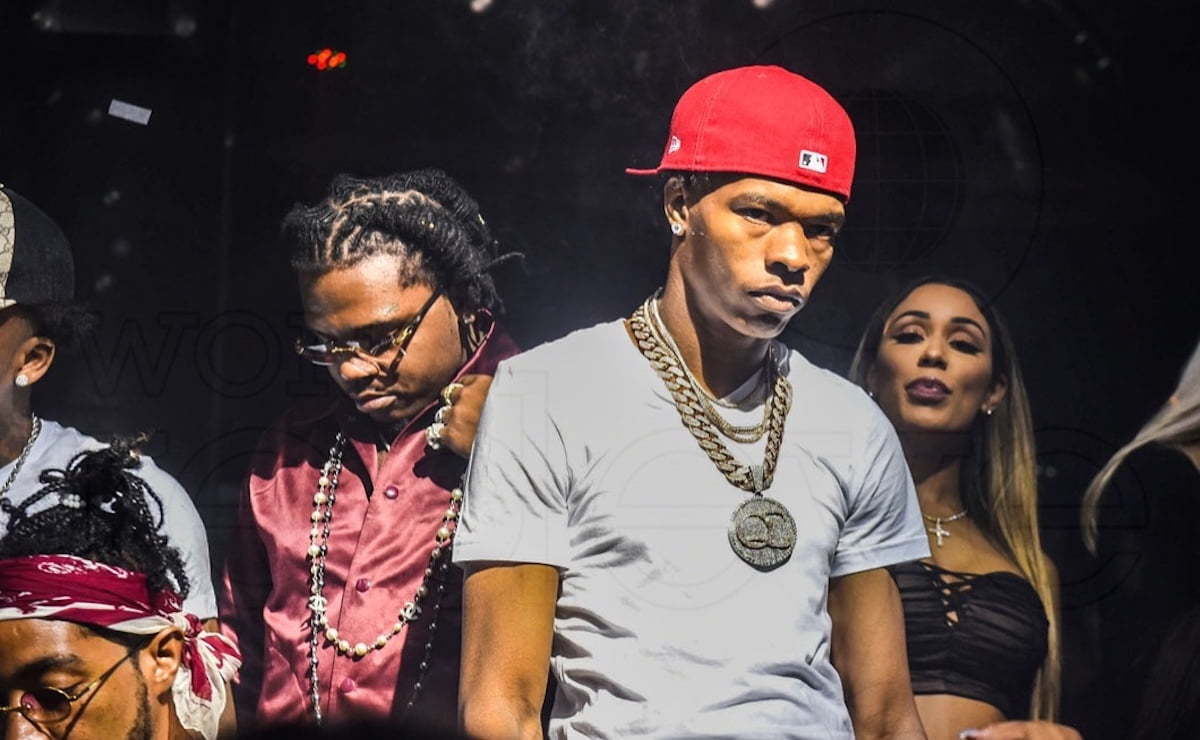 “My Turn,” Lil Baby’s first No. 1 album follows his debut project “Harder Than Ever,” which peaked at No. 3 on the chart in 2018. It was projected that the new album would move 170k-190k in its first week with 7k in sales, an estimate which the record shows the project slightly outdid. Lil Baby released about three different music videos in the weeks approaching his album release date. Some of the rappers he collaborated with for the project were Lil Wayne, Young Thug, Lil Uzi Vert, and Future.

“My Turn” was also expected to have been the highest-charting new release of the week, but it surpassed expectations when it earned the highest number of streams for any album yet in 2020.

Congratulations to Lil Baby on his first No. 1 album. We can’t wait to see what’s next for the rapper and this new record.