Nicki Minaj’s husband, Kenneth Petty, got arrested by U.S. Marshals over his past crimes of being a sex offender.

It’s no secret that Kenneth “Zoo” Petty has a past, and after getting together with one of the biggest rappers in the industry, the details of his past transgressions have surfaced in the media. Unfortunately, it looks like his rap sheet has come back for him.

According to TMZ, Kenneth Petty is in federal custody after being arrested on Wednesday for failing to register as a sex offender. Petty was arrested and charged for first-degree attempted rape in 1995. He did four years in prison for the crime. While he is registered as a sex offender in the state of New York where he was convicted, it appears he has neglected to register in his new home state of California. According to reports, the rapper’s husband had both the chance and the warning. 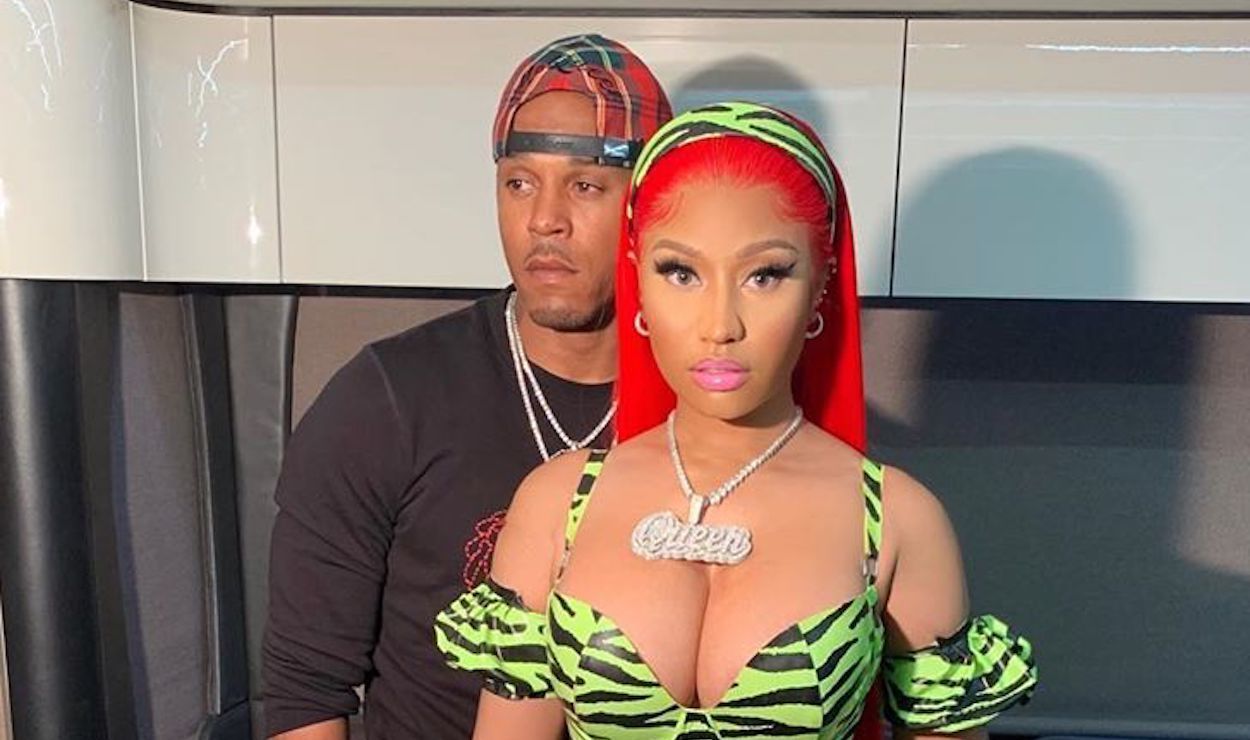 Nicki Minaj and Kenneth Petty move to Cali in the summer of 2019. In November of last year, Petty was reportedly pulled over by the Beverly Hills police, and further investigation revealed that he was an unregistered sex offender in California. He was brought into custody and later released on a $20K bond. Even though he had to pay a penalty for failing to register then, it appears he still has not done so as he has now been arrested again on the same indictment.

Petty turned himself into Marshals and should be seeing a judge later today. If convicted of the charges, he is facing up to 10 years in prison. We doubt his trusty wife will let that happen without putting up a fight, so we expect the best attorneys to help him out of the case this time. Hopefully, everything will work out, and he will finally just register so he won’t have to keep looking over his shoulder. We will keep you updated as this story develops.