NBA YoungBoy does not plan to give his fans any live shows any time soon.

YoungBoy Never Broke Again is one of the most successful rappers in the industry right now. The 20-year-old Baton Rouge Native is a top selling rapper who is the most streamed on YouTube in the United States. The rapper who has since been dubbed “YouTube King” has been putting out new music and even music videos but don’t expect him to announce a tour or any performances any time soon.

YoungBoy took to social media to disclose that he makes more money when he is scarce. Still learning the tricks and trades of the rap game, NBA YoungBoy’s biggest lesson in his value as an artist came about last year while he was on house arrest. Though the rapper was not permitted to leave his house for a studio session much less a show, he somehow was getting to the six figure bag anyway. According to YoungBoy, for him performing is not a requirement to be a millionaire. 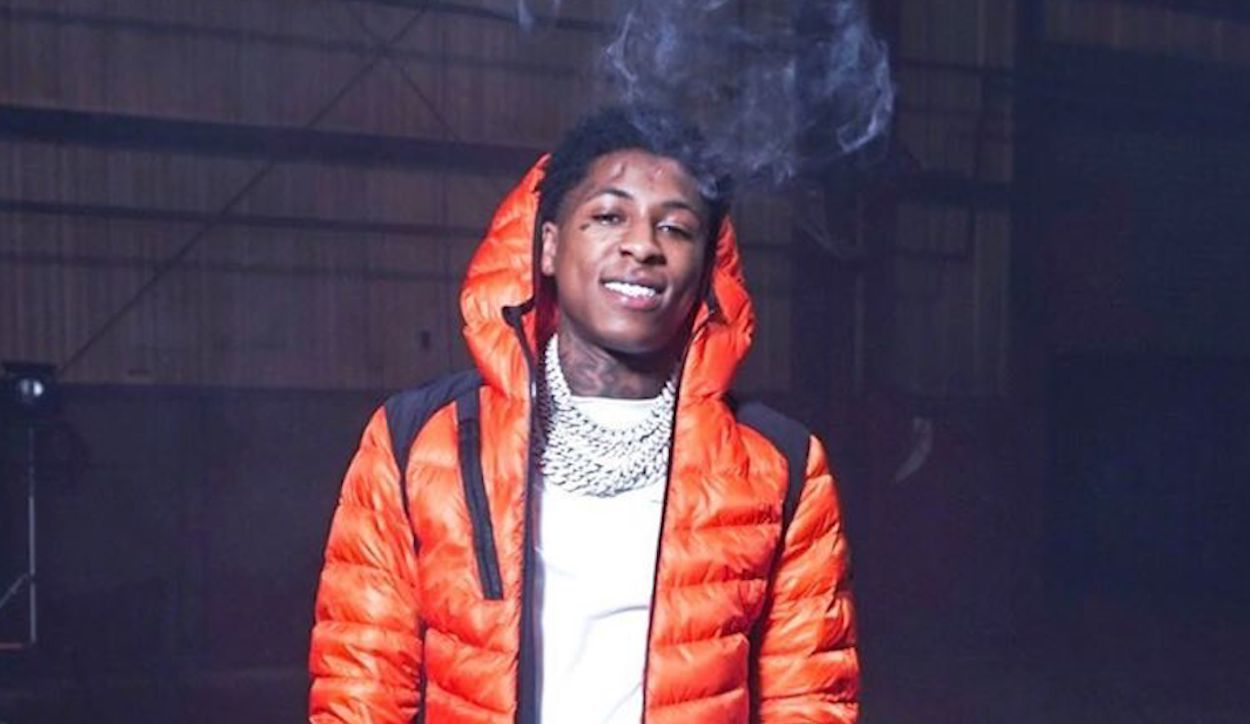 “I ain’t performed in so long,” Youngboy said in a video circulating in social media. “I think that was you who asked me that yesterday, am I out here to perform,” he continued. “I told that n*gga, ‘f**k no. I really done made millions of dollars while being on house arrest. They done showed me that I could make millions of dollars by not going on stage and performing. Now I feel like, ‘man, what the f**k I gotta go on stage for in front of all them people?'” the rapper questioned.

YoungBoy raises a good point. While he didn’t even get off probation until late 2019, YoungBoy Never Broke Again still managed to move over 2.6 million album units that same year, he still currently outranks all other rappers on YouTube in the U.S., and he had a no. 1 record on the Billboard 200 chart, “AI YoungBoy” which was released in October and has already been certified Gold by the RIAA.

YoungBoy Never Broke Again’s newly released album “Still Flexin, Still Reppin” is also expected to debut in the top 2 on the chart this week. At this rate the rapper might be headed for a career of no live performances and maybe even early retirement with all those millions.

#nbayoungboy speaks on not wanting to perform after realizing he made millions of dollars off music just being on house arrest.