Kehlani fans can rejoice as the singer’s sophomore album is reportedly on its way.  Kehlani herself took Twitter on Friday to announce, “album done.” One fan responded by sharing two pictures of Kehlani in the studio holding a bottle of tequila with the caption, “kehlani is about to drop the best project of her career”, to which Kehlani replied “never lied”.

While we still don’t have a title, the project has already given us “All Me” featuring Keyshia Cole, and “Change Your Life”, which was previewed in the “All Me” music video. The songstress has also been giving her fans sneak peaks into new music on her social media, including a collaboration with Ty Dolla $ign. The song “Valentine’s Day (Shameful)” was released last month and aimed at her recent ex, YG, but it is unclear if that track is meant to be a part of the new project or if It was simply an impromptu show of passionate anger. 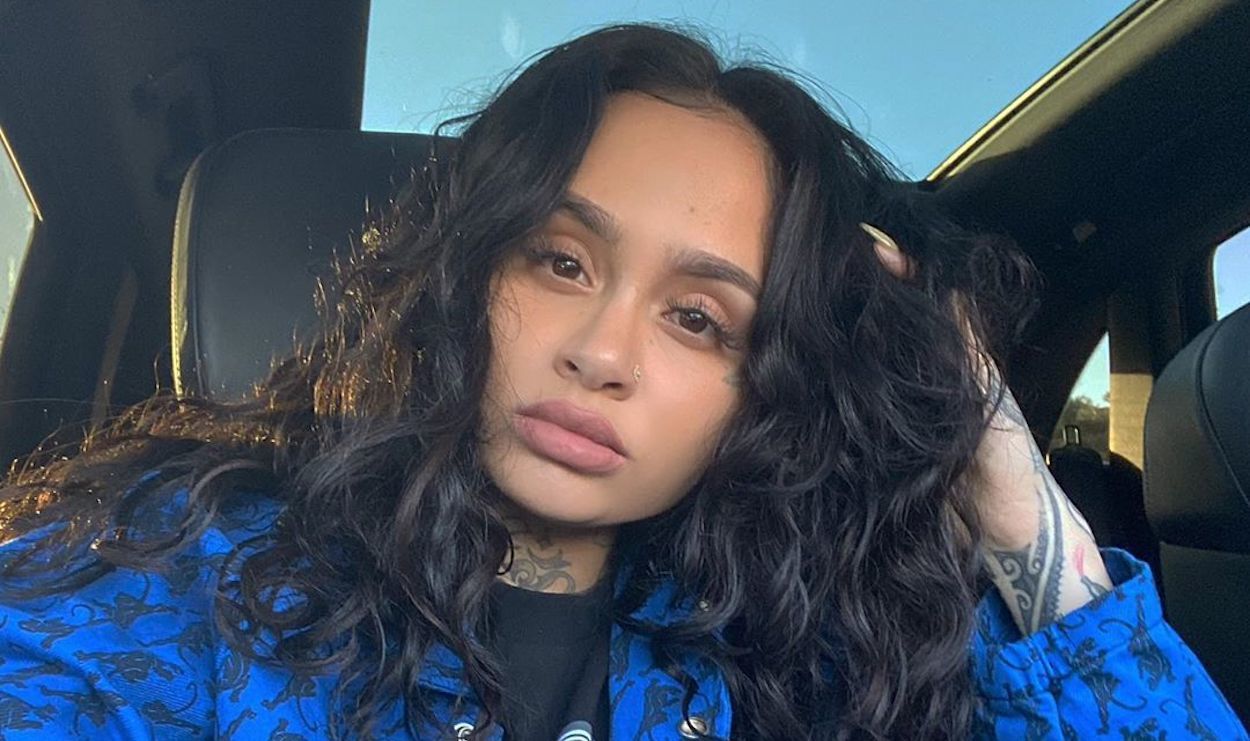 It’s been over a year since Kehlani’s last project, the mixtape “While We Wait,”  was released to positive reviews. Discussing the follow-up to her debut album SweetSexySavage with Beats 1 last year, the singer said, “My next official album is a story. I’m telling stories I’ve never told. It’s my parents’ story articulated into mine, articulated into a gift for my daughter, so she knows where she comes from.” In addition to her storytelling, Kehlani fans love her unique style and 90’s R&B vibe, believing that the singer adds something to the music scene we are often missing these days.

Kehlani, whose full name is Kehlani Ashley Parrish, initially rose to fame in her hometown of Oakland as a member of the teen group Poplyfe. She has publicly dealt with many struggles in her personal life, including depression due to online harassment and opening up about her identity as queer and pansexual. The singer is now at the top of her game, personally and professionally, and set to hit the road with Justin Bieber on his tour starting in May.