Lil Baby has better things to concentrate on than some internet beef splashing his name around.

Just this week, Lil Baby’s baby mama, Jayda Cheaves, found herself amidst a war of words with Alexis Skyy. There is no love lost between Jayda and Alexis, but that escalated when the Love & Hip Hop star alluded you her and Lil Baby having a thing going on… Understandably, that infuriated Jayda, who is, after all, believed to be dating the “Sum 2 Prove” rapper. Or something like that. “You can’t hurt what don’t exist over here mama!!! But I can have a field day with urs if I really wanted too,” Alexis directed at Jayda on Twitter. “I assume he must didn’t tell you about these last couple of days?!!! Want receipts?” 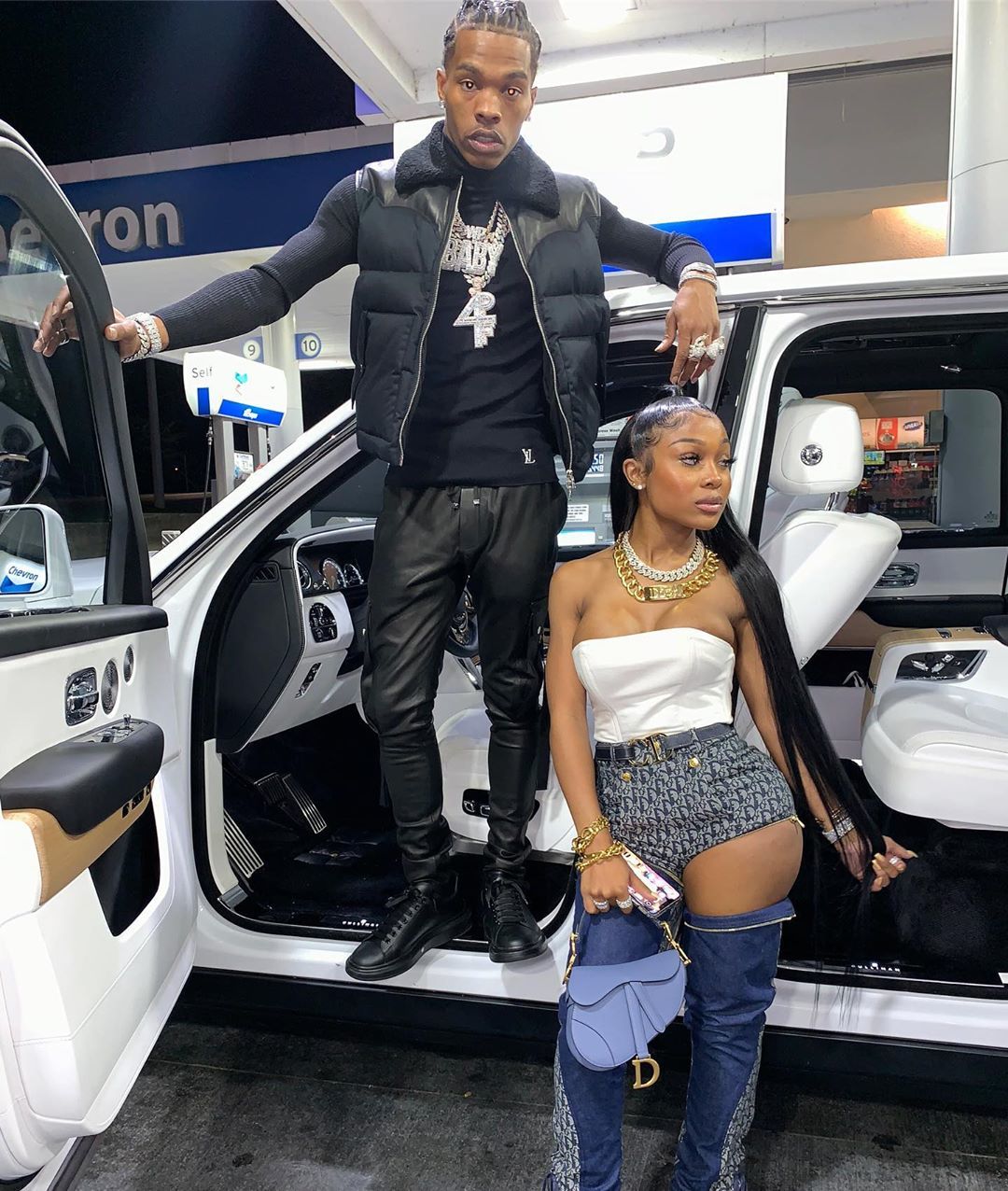 He has now clarified even further, claiming that Alexis was lying as he doesn’t even know her. “She lied on me,” the 25-year-old told The Morning Hustle when asked why he chose to get involved in the beef.

As for where he stands with his baby mama, Lil Baby told the breakfast show, “It ain’t no like, ‘still together.’ She my son mama, so it ain’t no way we cannot be together. Even if we not in a relationship like boyfriend and girlfriend type s***, we got a relationship ’cause we got a kid. We got a small kid so we gotta kick it no matter what.” His answer ties in to what he said to Wallo 267: “I really ain’t too deep on love with a female — not right now. “If I f*** with you, I f*** with you, but I can deal with you and not love you.”

Besides, Lil Baby has a brand new album out to better occupy his time.