Lizzo is the “it girl” at the moment and everyone wants a piece of the coconut oil pie.

Despite losing out on the big awards at this year’s Grammys, the “Good As Hell” singer walked away with three statuettes, including Best Pop Solo Performance for her single “Truth Hurts”. With its feel-good lyrics and theme of empowerment, the track has become an anthem for women the world over. But it appears as though Lizzo herself is disempowering some who helped her with the hit song.

The 31-year-old is currently amidst a legal battle with three songwriters who allege they were not given credit on “Truth Hurts”. Lizzo approached the courts in October to determine that Justin “Yves” Rothman and Justin and Jeremiah Raisen, had no legal claim to the track, but according to Variety, they have now issued a countersuit arguing that “Truth Hurts” bears a striking similarity to a song called “Healthy” which the trio wrote with the artist months prior. 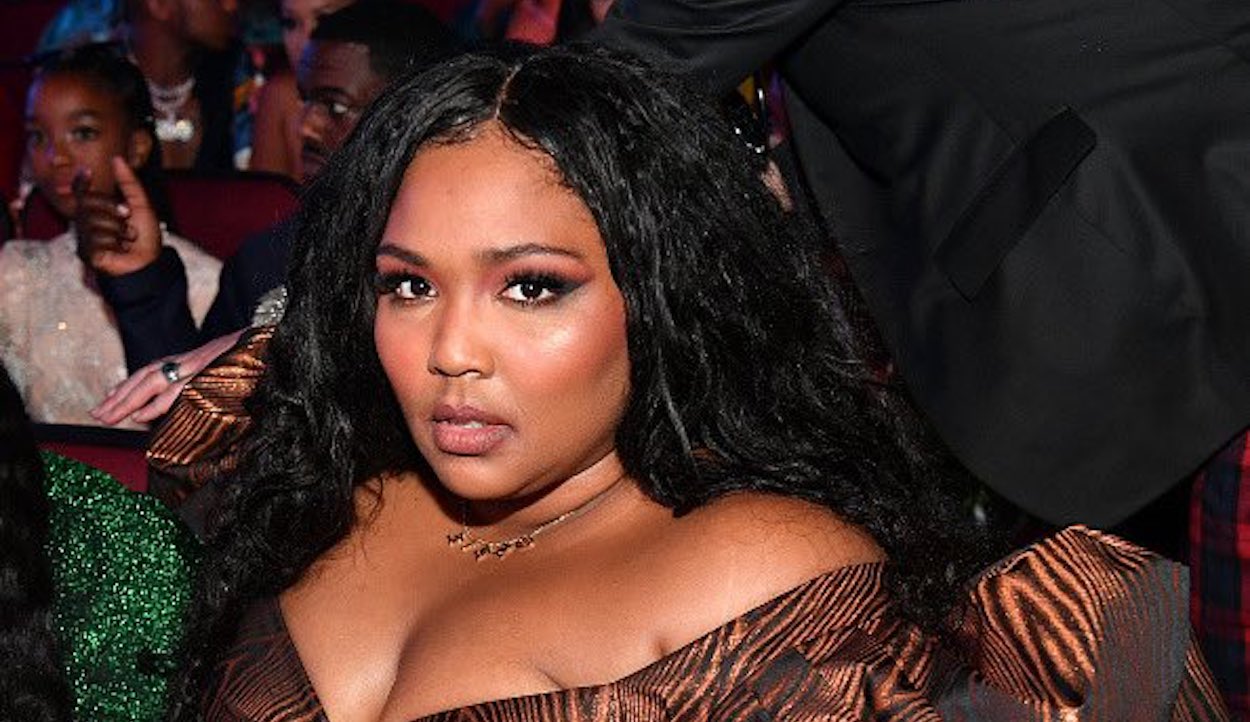 “Lizzo is a talented musician and performer who currently enjoys immense popularity based on a hit song that she did not write alone,” the songwriters stated via their attorney. “The Counterclaims we filed today seek a judgment from the court that the song that is now called ‘Truth Hurts’ originated in Justin Raisen’s home recording studio from a collaboration among our clients, Justin and Jeremiah Raisen and Yves Rothman, along with Lizzo and Jesse Saint John. When the case proceeds to trial, we look forward to sharing the sound recordings, videos, photographs and musicology that 100% prove that collaboration. Our clients deserve their fair share of the recognition and revenue that comes from collaborating on a hit song.”

Lizzo’s position is that the trio waived their rights to the Grammy-winning song in written consent. “The men who now claim a piece of ‘Truth Hurts’ did not help me write any part of the song,” she declared on Twitter. “They had nothing to do with the line or how I chose to sing it. There was no one in the room when I wrote ‘Truth Hurts,’ except me, Ricky Reed and my tears.”