DaBaby settled one of his legal woes, at least for now.

DaBaby has dealt with his fair share of legal issues, but it seems he can finally put one of them behind him now that he has reached a settlement with a music video model he sued over what he alleged was an attempt at extortion. According to documents obtained by The Blast, DaBaby, whose real name is Jonathan Kirk, has cut a deal with the woman involved in the incident, Marjorie Guaracho. 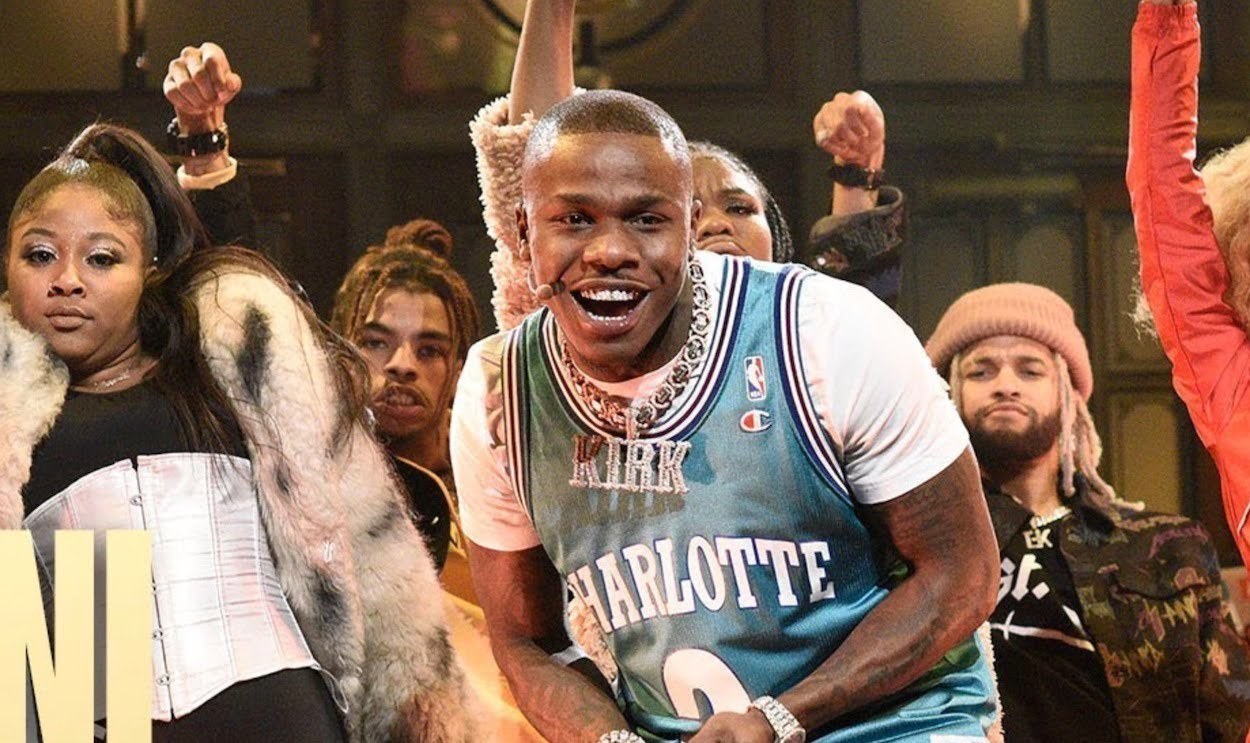 DaBaby decided to enter into a lawsuit against Guaracho last September after the model claimed that the rapper and his production company stole her performance in his music video. DaBaby claimed Gauracho was hired along with approximately forty other models to appear in the background of his video for “Vibez” and was paid the agreed-upon $100 for her performance. Marjorie appeared in the video for less than two seconds, however she later sent Interscope Records a cease and desist letter once the song and video gained immense popularity, claiming she was not fully informed about the content of the video and felt the use of her image made it appear as if she “endorses pornography.”

According to DaBaby, Interscope then informed the rapper that if the model’s accusations were valid, he would be facing a serious breach of contract with the label. Because Gauracho was asking for over $75, 000 in damages, DaBaby decided to turn the legal battle around and sue her for extortion and complete rights to the use of her image in the video. Although the judge has not yet signed off on the settlement, it looks like DaBaby will be taking home a win on this one.