Veteran Dancehall deejay Spragga Benz is contending that while he respects Vybz Kartel as an artiste, he has never had any fear about engaging the Calabar High School old boy in any lyrical warfare.

According to the 50-year-old, Vybz Kartel had been scorched by him during the lyrical combat between the two a decade ago, and not the other way around, as he had matched, and even outdone Kartel, lyrics for lyrics in some instances.

Spragga Benz, whose real name is Carlton Grant, made his comments while speaking with host of Television Jamaica’s Entertainment Report, Anthony Miller recently, after the journalist provocatively asked him whether he had been burnt by the World Boss.

“Vybz Kartel came close to be burnt from me. Get it the right way deh. Get it in the right perspective,” Spragga said, laughing. “Is a deejay weh me respect, but is not a deejay who me fear,” he added. 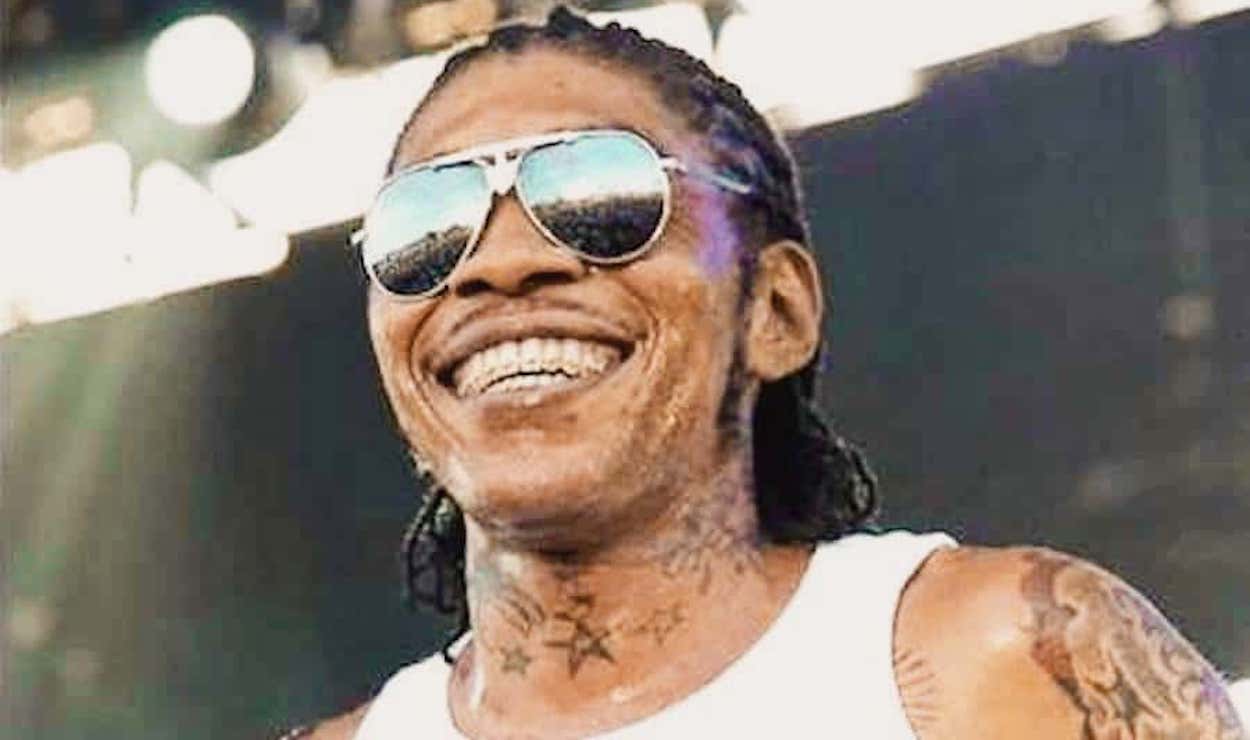 The former Camperdown High School student said he and Vybz Kartel had even collaborated in writing songs in the past, before their dispute.

“I have been here before him; naw take nothing from him, but I was here before he came,” Spragga Benz said. “I was one a them people who used to write with him to, or write fi him to. Because we write songs where me and him perform where a me write. Naw take nothing from him, he is a very talented artiste but mi no consider it that way like we fi burn cause anybody could a get burn.”

He attributed Vybz Kartel’s seeming uniqueness and dominance in dancehall, to the now-incarcerated artiste’s lower value system, which was evident in his introduction of taboo sexual practices, which were frowned upon in the dancehall, into his lyrics.

“Right because him did have dah morality level, suh tings weh Kartel woulda jump up fi seh, wouda be tings weh even me and back inna my days, my yute dem, used to tink dat, but we woulda neva sing dat because it nuh really necessary fi wi,” he said adding that Kartel’s use of certain taboo topics were ‘for the shock value’.

“You have nowadays artiste doing that and I think they accredit him as the person who spearhead that. Slackness nuh new enuh, but di levels a it and di topics dem, it change,” he added.