Jhene Aiko is gearing up to drop some new heat on her next album.

Jhene Aiko fans were excited to hear from the singer on Twitter Monday when she revealed new details about her next album, named Chilombo, after her birth last name. The album is reportedly a compilation of freestyles, and Jhene complimented herself on her lyrical prowess, saying, “just typed out all the lyrics to the free flows that are #CHILOMBO #phew realest sh*t I ever wrote….”. She also told fans that the new album would be stylistically like a combination of her last four projects, saying, “if sailing soul(s), sail out, souled out and trip had a baby #CHILOMBO”, followed by an erupting volcano emoji.

While Jhene is letting more details slip about the album, she has yet to nail down a release date for anxious fans. The “Bed Peace” singer did suggest a February release date during a pop-up visual featured in her recent music video for the song, “P*$$Y Fairy (OTW)”, but nothing has been officially announced. 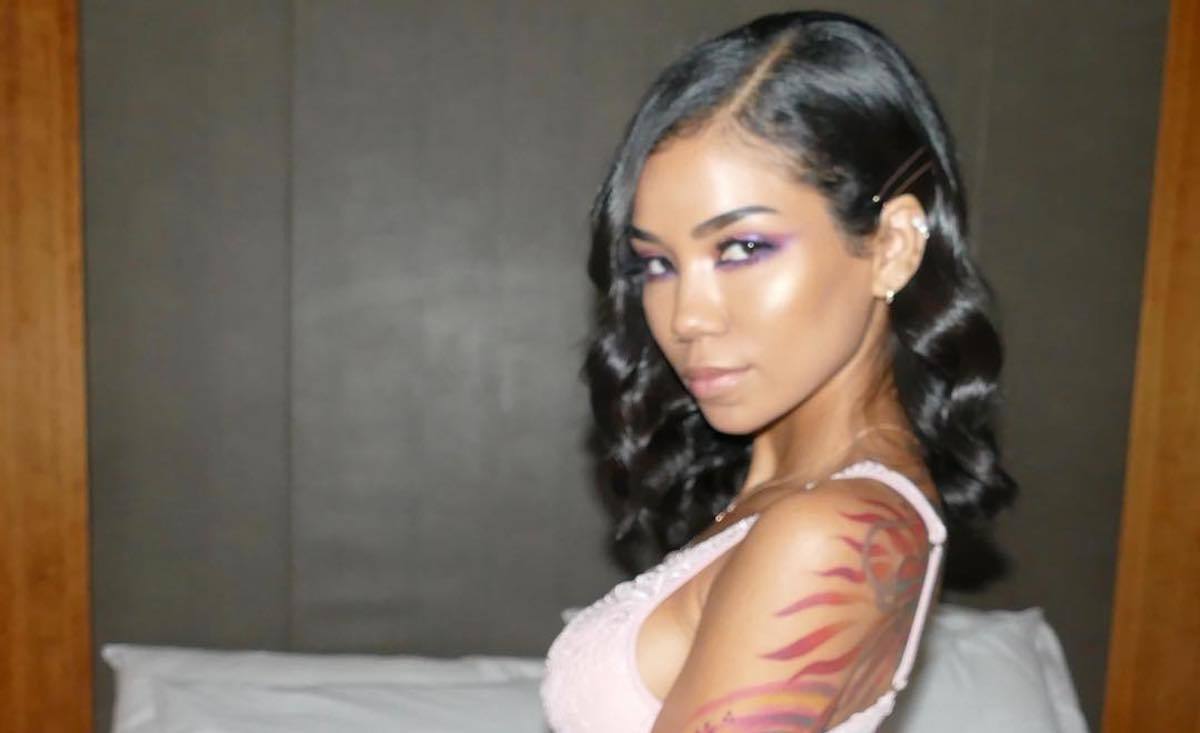 She has also released two other singles since her last project, “Triggered (freestyle)” and “None of Your Concern” featuring her boyfriend, Big Sean. It is unclear if the already-released singles will be featured on the new album. Jhene’s last album, Trip, dropped in 2017, debuting at No. 5 on the Billboard 200.

Jhene, whose real name is Jhene Aiko Efuru Chilombo, got her start in music as a backup singer for Omarion’s former group, B2K. While Sony and Epic Records suggested that she gain an audience by riding on the coat tails of B2K, Jhene eventually asked to be released from her contract in 2003 and didn’t return to music until her Mixtape Sailing Soul(s) dropped in 2011. She has since gone on to produce several chart-topping tracks and continues to keep her fans guessing with her dynamic style.

just typed out all the lyrics to the free flows that are #CHILOMBO ?? #phew realest shit i ever wrote….

if sailing soul(s), sail out, souled out and trip had a baby #CHILOMBO ?