50 Cent is not letting his beef with Diddy gets in the way of him casting the rap mogul’s son for a role in his Power spinoff show.

Sean ‘Diddy‘ Combs’ son Quincy has been cast in 50 Cent’s upcoming TV series. The 28-year-old is the firstborn of the late Kim Porter and Al B. Sure! and was adopted by Diddy, who was in a long term relationship with Porter. Originally starting out as a singer signed to Diddy’s Bad Boy / Epic Records, Quincy has made a name for himself in the acting sphere thanks to his role on FOX drama, Star, opposite acting royalty like Queen Latifah.

50 Cent confirmed the casting on Friday during an interview on The Breakfast Club. “His son, Quincy. He’s casted in one of the shows,” Fifty said. “It ain’t got nothing to do with Puffy. His work got him in it, you know? He been workin’, doin’ his thing.” 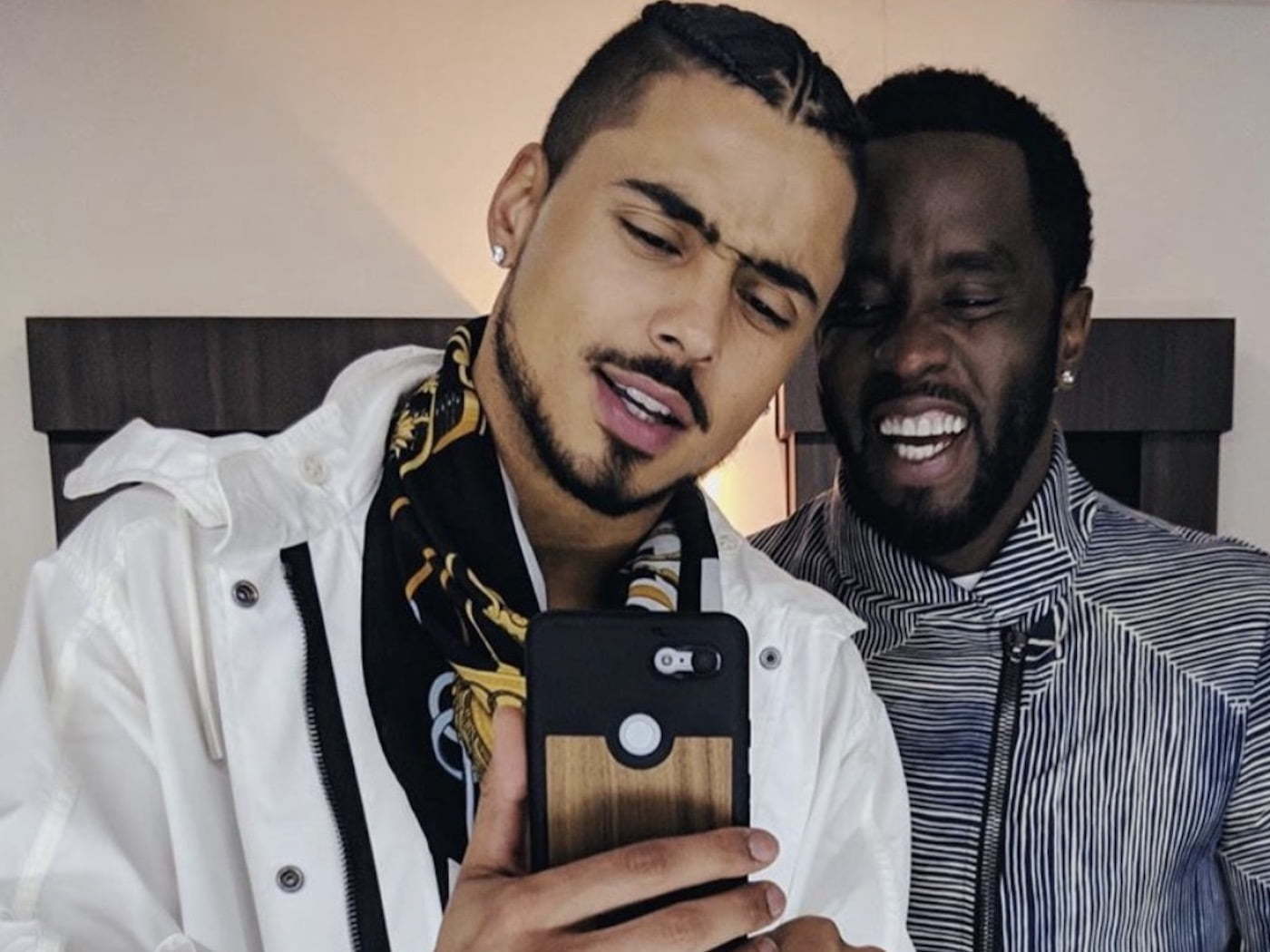 “Puffy” is, of course, Diddy’s previous moniker, so 50 Cent using it could be a slight dig at the hip hop mogul. Fiddy and Diddy have been bitter rivals since the inception of time, although one can argue that the feud is mostly one-sided with only 50 taking jabs at Diddy ever so often on social media. Both started out merely as rappers before adding “entrepreneur” to their repertoire courtesy of several business ventures. Diddy denied all reports of beef between them last year, telling The Breakfast Club, “I have no beef with 50. He loves me. Y’all can’t see that he loves me? You really think that’s hate? When you really break it down, you been out here a long time, you know he loves me.”

Love or hate, 50 Cent isn’t holding it against Quincy. The G-Unit leader explained that he would never let his personal issues with Diddy get in the way of him doing business with Quincy, and that’s a powerful statement to make coming from one of the pettiest celebrities in the game.

50 Cent’s new show “For Life,” premiered on ABC this week. The show is inspired by the real-life story of Isaac Wright Jr., who was wrongly convicted for a crime and became a lawyer to help others, with Nicki Minaj also landing a part if she gets her way.

Sources are also telling us that Quincy landed a major role in one of four Power spinoff that will arrive on Starz later this year.