As the perpetuated repercussions of Tekashi 6ix9ine’s controversial testimony in his criminal trial last year continues to loom over the heads of many gang members, more details in the case are adding up. Quite a few blood gang members have been charged, and some even already sentenced in gang-related crimes stemming from 6ix9ine’s confessions on the stand about the gang. The rapper’s former manager Shotti was sentenced to 15 years in prison, and based on an appeal waiver that he reportedly signed, efforts to even contest the verdict would be futile, according to one expert attorney who famously once represented El Chapo.

Another gang member known as Drama was also recently sentenced to 5 years in prison after Tekashi 6ix9ine testified against him and the others. The members of the Nine Tr3y gang seem to be piling up in the jailhouse because Judge Engelmayer is preparing to sentence yet another one. 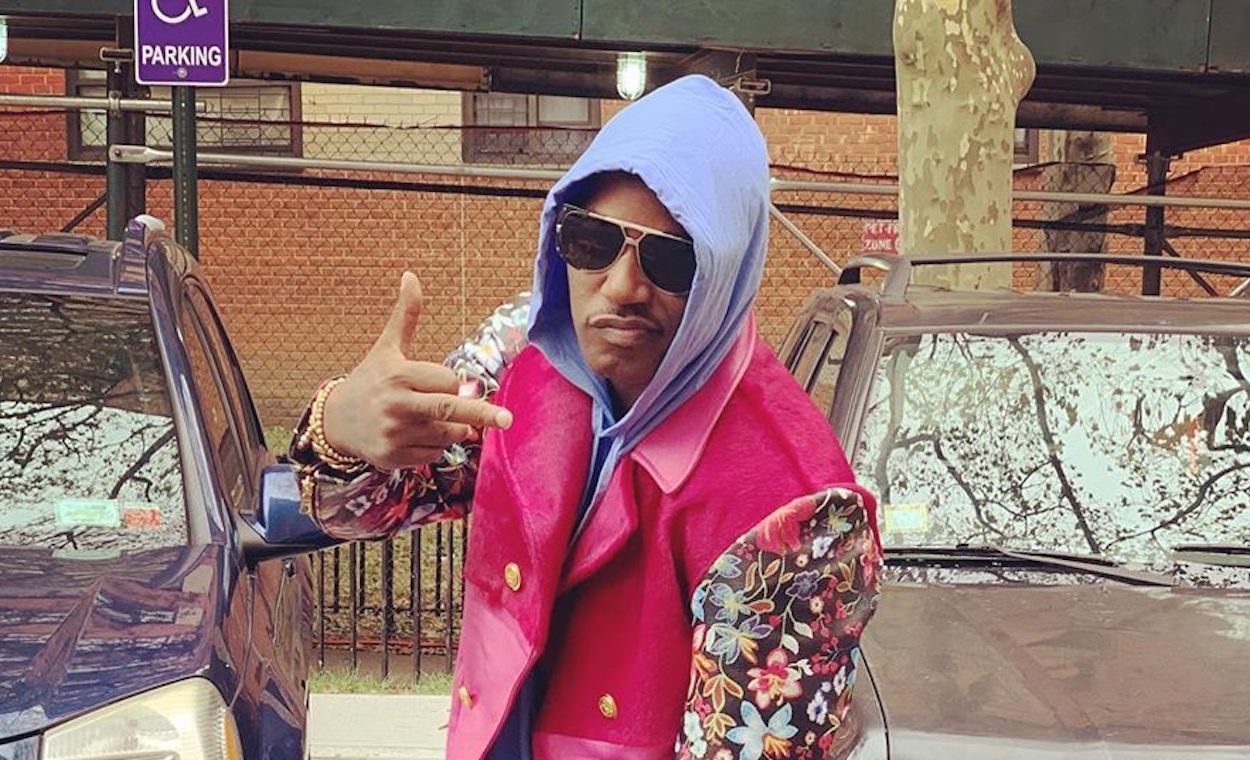 Interestingly, Jim Jones, who came up during the high profile trial for his involvement in one side of a conversation in a wiretapped phone call recorded by the feds where they threatened to “super vioate” Tekashi 6ix9ine, never got charged or brought it. This led many to believe that he is a federal informant as well and managed to elude any criminal punishment as a result of his alliance with the feds. Though that has not been proven, another closely acquainted friend of Jim and his former ’97 Dipset rap group member Cam’ron has now made an appearance in one of the many linked cases.

Aljermiah Mack, another Nine Tr3y known as “Nuke,” was found guilty of trafficking narcotics as well as racketeering conspiracy. Cam’ron wrote a letter to Judge Engelmayer last month asking for leniency and vouching for Nuke.

“I have had the pleasure of knowing Mr. Mack for the past ten years. Mr. Mack is a good person and has always had morality in his actions,” Cam’ron wrote, per Complex. “This is why I can assure you that although he has had recent challenges, he is a decent person with a good heart. I am sure that as long as Mr. Mack receives support from people around him, he can be quickly rehabilitated. I believe in him and will lend support, which will enable him to become an upstanding part of our community.”

We’re bot entirely certain what this constant connection is with these old school rappers and the gang, but based on how Judge Engelmayer has been operating so far, we doubt he will be swayed. Aljermiah “Nuke” Mack is facing up to 30 years with the charges against him.

Nuke is expected to be sentenced in March.