Nipsey Hussle is the latest artist set to become the subject of a documentary.

Following news of upcoming documentaries about Rihanna and Billie Eilish, Academy Award-nominated filmmaker, Ava DuVernay, will helm a project about late rapper Nipsey Hussle, which is being made in conjunction with the musician’s Marathon Films. According to Deadline, the feature-length documentary will focus on the “Victory Lap” rapper’s early life, career, and untimely death at age 33.

Hussle’s estate, of which his brother, Samuel Asghedom, was appointed the permanent administrator reportedly reached out to DuVernay to create the project after seeing her series “When They See Us” and Oscar-nominated documentary “13th”. Not only have they given their permission for the feature, but they are also expected to participate.

Following a fierce bidding war with Amazon and Apple, Netflix has secured the rights to the project for an alleged price tag of eight figures. The deal will also mark the “Selma” director’s return to the streaming service. 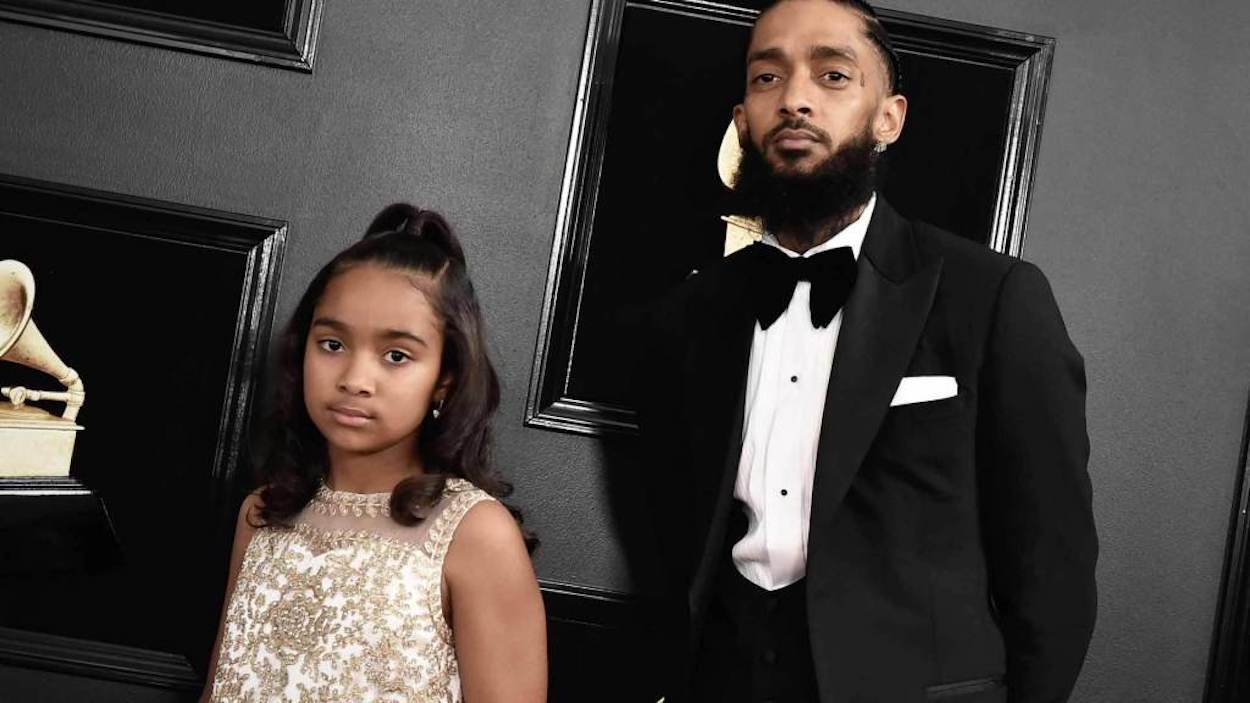 Nipsey Hussle had been at his South Los Angeles store, Marathon Clothing, on the afternoon March 31, 2019 when a shooting incident took place in the parking lot. Two other people were wounded in the attack, with 10 bullets striking Hussle on various locations of his body proving fatal. Authorities arrested 29-year-old Eric Ronald Holder Jr. for the crime, believing that the shooting had been motivated by a personal matter between him and the rapper.

Hussle’s death projected the artist to icon status, causing sales of his debut album, “Victory Lap”, and his prior mixtape releases to skyrocket. Several murals throughout Los Angeles were also painted in his honour and artists such as DJ Khaled, John Legend, Meek Mill, and Roddy Ricch (introduced by DuVernay) paying tribute to him at the 2020 Grammy Awards where he won posthumous awards for Best Rap Performance and Best Rap/Sung Performance.