DaBaby says he didn’t cheat on his baby mama MeMe but admitted that he has a baby on the way.

Social media was rocked by some recent accusations from DaBaby’s baby mama, MeMe. The rapper’s partner appeared to expose him for having another baby on the way. Some social media users noted that the couple was all fine and dandy only a week ago and now accusations of DaBaby fathering a child outside of his current relationship with his daughter’s mother, have been confirmed.

The rapper admitted that he does have a child on the way, but he wants to make one thing clear, that he didn’t cheat on Meme. According to DaBaby, he and his girlfriend were not together at the time this child was conceived. 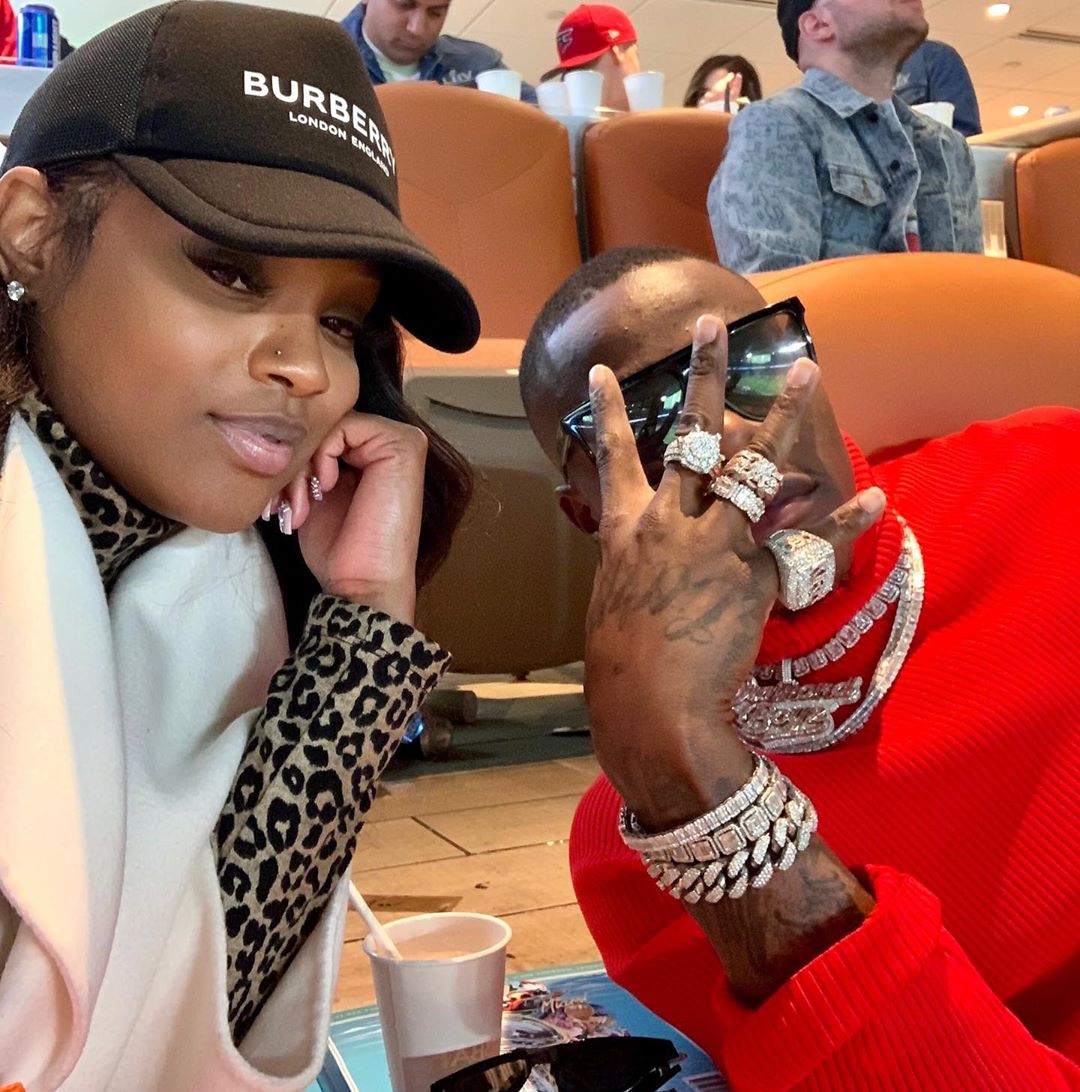 The Charlotte rapper DaBaby posted a video on Instagram owning up to the accusation, but he maintained that he would never disrespect his girl like that. Meme’s reaction on social media was not as zen as DaBaby’s.

The world learned that the rapper is expecting a second child when Meme took to social media in a fit of rage, offering up screenshots of DaBaby’s text messages with who we can only assume is his second baby mama among other things. She wrote alongside the image, “Another child is on the way and it ain’t me.” She also followed up with a series of afterthoughts in her Instagram stories.

#PressPlay: Looks like #DaBaby DOES have a baby on the way by another woman, but he says he wasn’t with his baby mama/girlfriend MeMe when the child was conceived ? (See earlier posts)

Now that DaBaby is saying they were on a break, it looks like they’re having a classic Ross and Rachel moment. The rapper said earlier after alleging that the screenshots were old that his reaction is unlike what we’d expect in a situation like this because he will not allow any negativity to affect something as precious as a child who he referred to as his “new coming blessing.”

This is a sticky situation, but I think congratulations are in order to DaBaby, who seems pretty happy that he has a baby on the way. Hopefully, he and his girlfriend can work things out since they weren’t together at that particular time when he happened to have gotten someone else pregnant. Whether we’re buying it or not, it’s a permanent change to their family dynamic. Perfect blended family or multiple estranged baby mothers? Hopefully, they will all find a healthy way to co-parent.

8 minutes of none of that negative shit you looking for. Enjoy.