Tekashi 6ix9ine may already be in jail, but that doesn’t mean he can’t get himself into legal more trouble.

The “Bebe” rapper was has been serving his sentence since December after being convicted on nine charges relating to his involvement with the infamous Nine Trey Bloods Gang. He agreed to a plea deal with authorities that would see him testifying against his former gang members and this helped his case, encouraging the judge in the matter to sentence him to 24 months in jail as opposed to the 47 years initially expected. Two months in to his prison stay, the rapper, whose real name is Daniel Hernandez, is facing more trouble, this time courtesy of a fellow artist.

Yung Gordon may not be well-known in the industry, but he’s making himself heard by claiming that 6ix9ine stole part of his track. According to TMZ, the theft allegation pertains to Tekashi’s most recent single, “Stoopid” which was released in the middle of October. Featuring a trap beat and a siren, Yung claims that is also includes a 9-second-long radio drop that he recorded for an organization called Take Money Promotions in 2016. 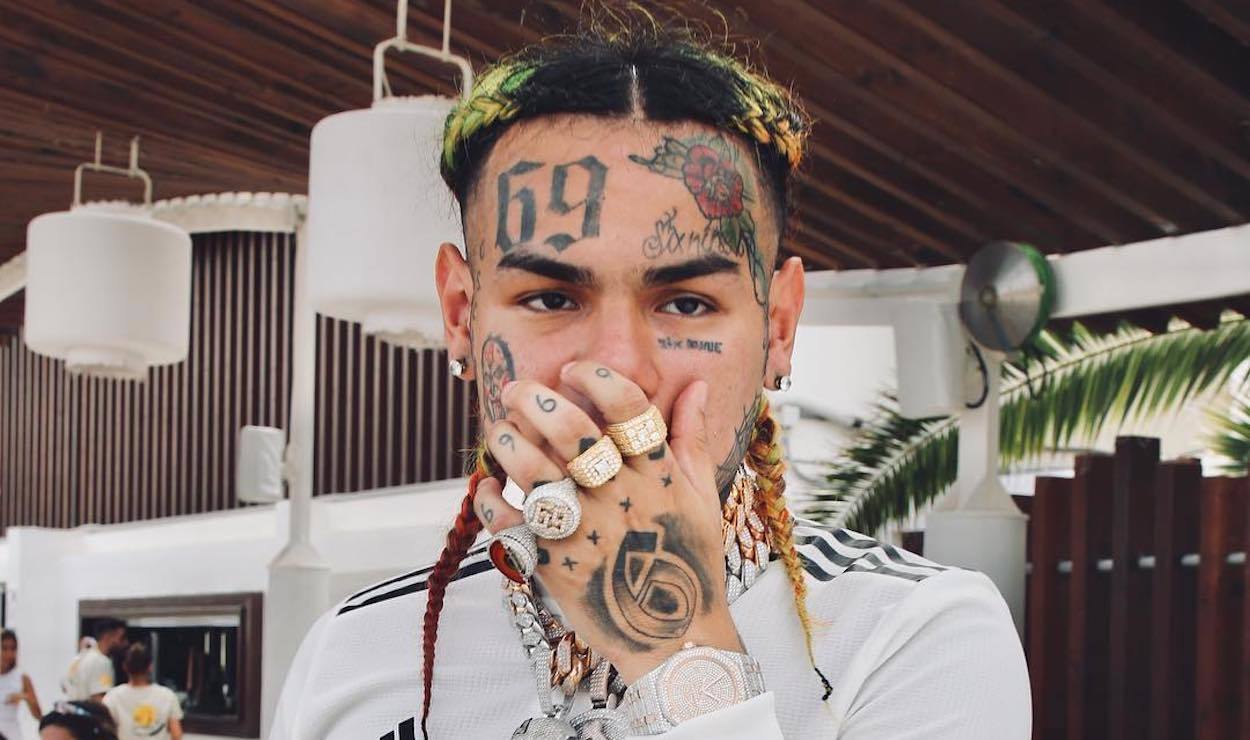 If you take a look at the official music video for “Stoopid” on YouTube, you can clearly hear it begin with the words, “You already know, it be the boy Yung Gordon / You rockin’ with Take Money Promotions / Aye Take Money Promotions, give ’em that new s*** no foo s***. Let’s go!”

If you think about it, it’s a rather weird phrase for Tekashi to want to include on one of his songs. On the other hand, based on the fact that “Stoopid” has received over 180 million views, it’s great publicity for Yung Gordon. That said, he is requesting damages and wants all recordings using his voice to be removed immediately. It seems Tekashi’s team are taking the suit seriously as the music video has already been taken down from the artist’s official page.