Lil Nas X and Chief Keef tweets are the engagement we didn’t know we needed.

In case you weren’t aware, social media is the new place to shoot your shot if you’re a celebrity. We’ve seen famous folk trying to slip into each other’s DMs based on the comments they leave, but now we’re witnessing potential musical collaborations being born before our eyes. Who needs agents anyway?

Chief Keef wrote a tweet suggesting that Nicki Minaj and Lizzo should team up. As they are both regarded as two of the most successful female rappers of their time and make damn good music, we think it’s a fantastic idea. But the tweet didn’t just catch the eye of fans. In response to the tweet was a comment by country-rap sensation Lil Nas X. “Wassup chief keef it’s me lil nas x from old town road. Wanna make a song?” it read. 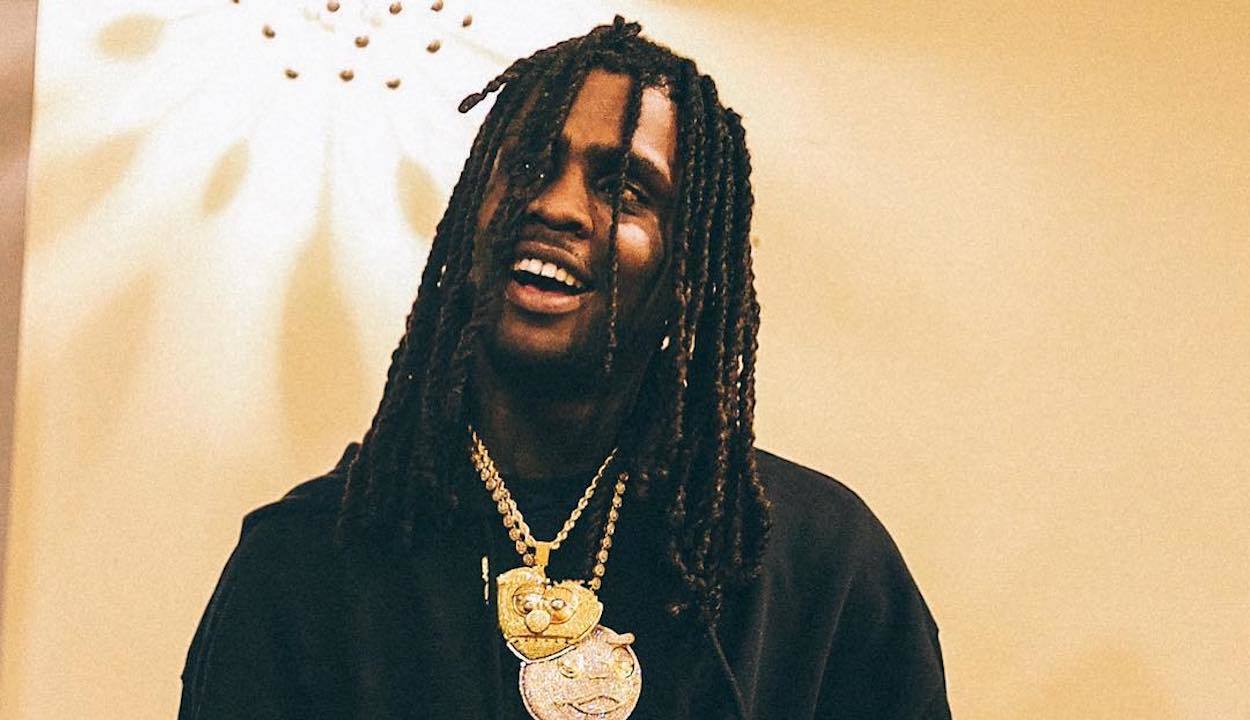 We have to smile at the cuteness of it all — as if the Chicago rapper wouldn’t know who Lil Nas X is! He only set a record by having the longest-running single at the top of the US Billboard Hot 100 and picked up two Grammy Awards for the song which he did with Billy Ray Cyrus. Still, we applaud the humility.

As for the Chief, he didn’t have a bad year himself. A large part of 2019 was spent in studio as he and Zaytoven worked together on a project entitled “GloToven”. The 12-track record included the single “Spy Kid”, and the “Get Back Right” rapper called it one of his favorite albums. That was not Chief Keef’s only release this year, however. The last year of the decade saw him release tracks with Lil Uzi Vert and YoungBoy NBA entitled “Moolani” and “Fireman”, respectively.

Since both Lil Nas X and Chief Keef have a reputation for making sick collaborations, consider us on the bandwagon for them to put out something together in the future!

If we don’t get a #Chiefkeef x #lilNasx collab. Streets is done.