Lil Nas X just added another win to his name after “Old Town Road” won an MTV VMA for Song Of The Year. Nas X is having an amazing year and let’s not forget that this is his first official year in music. The Atlanta rapper shattered the Billboard Hot 100 chart history this year with his Billy Ray Cyrus-assisted single “Old Town Road (Remix).” The song became the longest-running number one song on the chart’s history, which makes it in the running for other titles like “Song of The Decade” and “Song of The Century.”

For now, Lil Nas X can say that he won one of the most covetous categories at this year’s MTV Video Music Awards, Song of the Year. He went up against some other big tracks that dominated the airwaves this year like Drake’s “In My Feelings,” Ariana Grande’s “Thank U, Next,” Lady Gaga and Bradley Cooper’s “Shallow,” Jonas Brothers’ “Sucker,” and Taylor Swift’s “You Need To Calm Down” which won Video Of The Year. 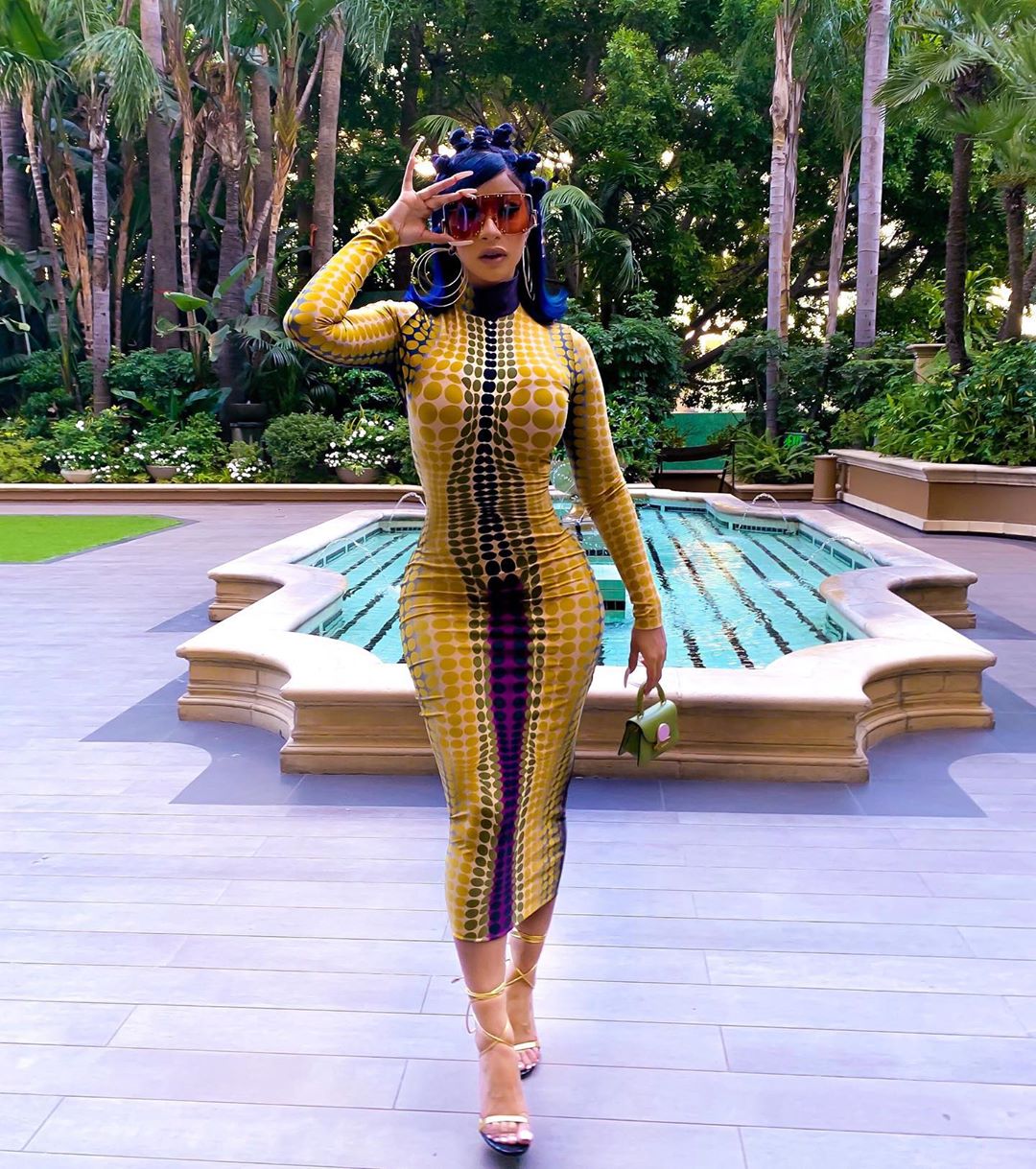 Aside from winning a Moon Man, Lil Nas X put on a show for his fans with a futuristic performance of “Old Town Road” and “Panini.” The rapper stepped out on the stage, giving us some Tron-like vibe from the year 2079.

Cardi B continues her success hot off a fantastic year that she had last year with her breakout single “Bodak Yellow” dominating the charts. This year, she continues to release a slew of new singles including “Press” and “Money” which won Best Hip Hop Video.