JAY-Z is opening up about his controversial deal with the NFL and his rumored fallout with Colin Kaepernick.

Back in August, JAY-Z announced a deal made between his entertainment company, Roc Nation, and the NFL, prompting a lot of criticisms from Colin Kaepernick supporters. Many critics felt the deal was ignoring how the NFL treated Kaepernick after he decided to kneel during the anthem to raise awareness of police brutality in America. Three years later, Colin still can’t get hired by any team.

Finally speaking on the issue with The New York Times, JAY-Z explained that he wanted to use his platform to create progress. “He was done wrong,” Hov said. “I would understand if it was three months ago. But it was three years ago and someone needs to say ‘What do we do now—because people are still dying?” 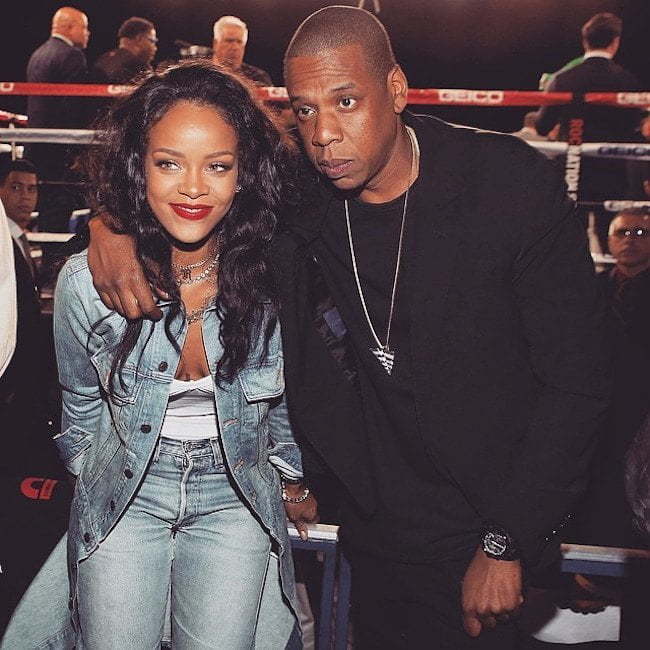 The financial terms of the deal have not been released, but the partnership is supposed to allow Roc Nation to have creative influence over the music choices used during games, including the Super Bowl. Additionally, the deal is meant to raise funds and awareness for the league’s social justice program, Inspire Change, which is focused on donating funds to grassroots organizations that work towards criminal justice reform.

JAY-Z also pointed out that the NFL needs his expertise to bring their music choices into this decade. When Robert Kraft, owner of the New England Patriots and chairman of the NFL media committee, came to Hov for help.

Jay told him, “The problem with the NFL is you all think hip-hop is still a fad when hip-hop has been the dominant music form around the world for 20 years.” The deal eventually came to fruition after Kraft convinced NFL commissioner Roger Goodell to meet with Jay-Z. With Jay’s guidance, this year’s Super Bowl halftime show will feature performances from Jennifer Lopez and Shakira, who is a Roc Nation client.