Did Cardi B get a nose job done?

Cardi B has spent the last several weeks behind masks, sometimes in a setting that could be justifiable, other times at odd and seemingly inappropriate moments. The rap star rocked a bejeweled ski mask at her husband Offset’s fashion show in Paris earlier this month, which raised a few eyebrows but could be explained away by the many eccentric statement pieces seen during fashion week. However, earlier this month, Bardi had shown up to her best friend’s baby shower wearing a black balaclava and oversized sunglasses.

Rumors of plastic surgery quickly began making rounds, claiming that Cardi was covering her face as it healed. Now that Cardi B has revealed her gorgeous face at the Grammy Awards, fans believe the rumors are true. 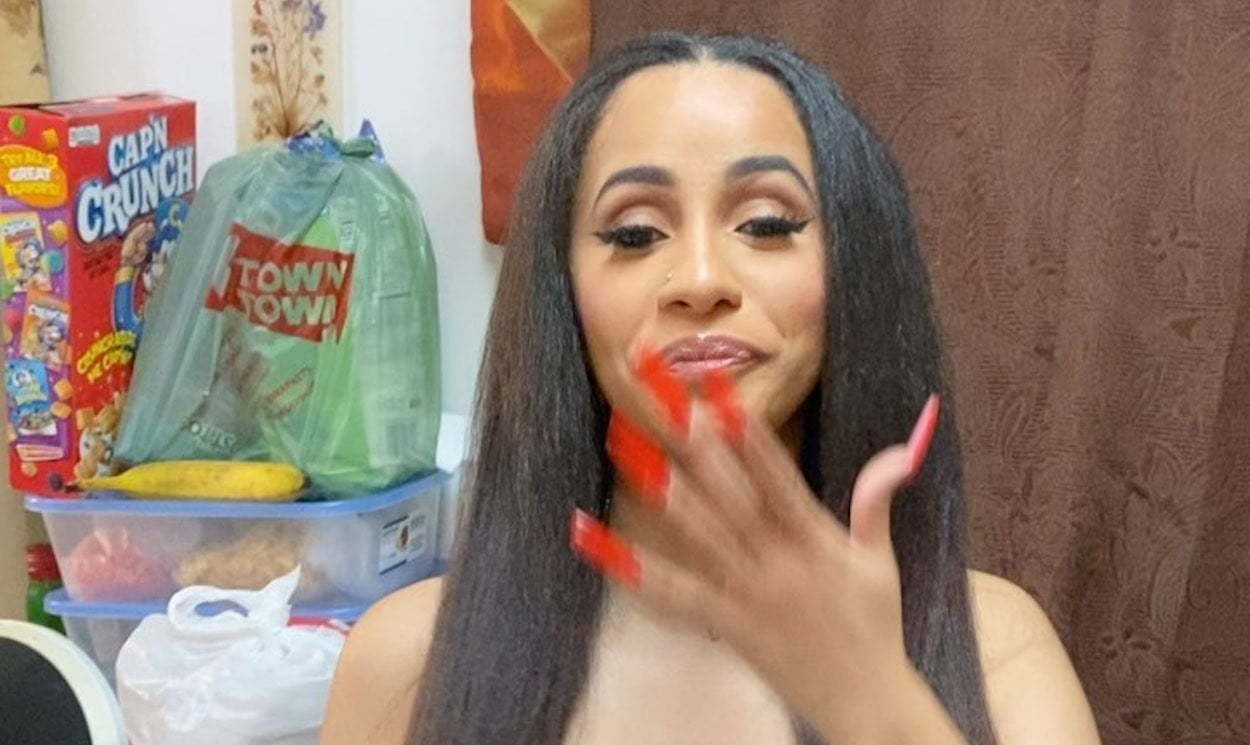 Close up photos of Cardi B before and after the Grammys seem to suggest that she has had some work done, with some fans claiming she has had a nose job, an eye lift, and fat removal in her face. However, other observers seem to think the subtle changes in the Bronx rapper’s face could be accomplished with some simple makeup contouring, and perhaps the masks were indeed just a fashion statement.

As always, when a star is suspected of plastic surgery, some fans insist she looks great. At the same time, many internet trolls spent their time in the comments section of every photo of Cardi on the red carpet, claiming she has ruined her natural beauty by going under the knife. While Cardi hasn’t confirmed or denied the rumors, she has been open in the past about her plastic surgery, most notably after having her baby. The rapper was even forced to cancel shows as she recovered from major cosmetic procedures. Whether Cardi B has had additional surgery or not, there’s no question that she looked amazing while slaying on the red carpet in a sexy pink dress for music’s biggest night.

Cardi looks so weird. She’s going overboard with the surgery

welp. now we know what the face covering was for. new nose who dis ??? pic.twitter.com/bRtduh3kDa

I think Cardi got a nose job.

Lmao some body said Cardi b is giving them jigsaw vibes after her nose job and brow lift and I cannot unsee it lol pic.twitter.com/XTHEQoTz8q