Reactions were mixed over Usher’s tribute to the late legendary artist Prince at the 2020 Grammy Awards on Sunday.  Usher took to the stage alongside longtime Prince collaborator Sheila E. to perform some of the icon’s hit songs like “Little Red Corvette,” “When Doves Cry” and “Kiss.” According to Entertainment Weekly, the tribute was meant to promote an upcoming Grammy tribute concert set to be taped tomorrow Tuesday, Jan. 28 and air on CBS later in the year. The upcoming special will reportedly feature Beck, Common, Gary Clark Jr., St. Vincent, Earth, Wind & Fire, Foo Fighters, H.E.R., Juanes, Alicia Keys, John Legend and more.

However, after the Grammys many fans questioned the award show’s decision to have the Confessions singer kick-off the tribute, noting that there may have been more fitting options like Miguel, Beyonce, or even Janelle Monae. 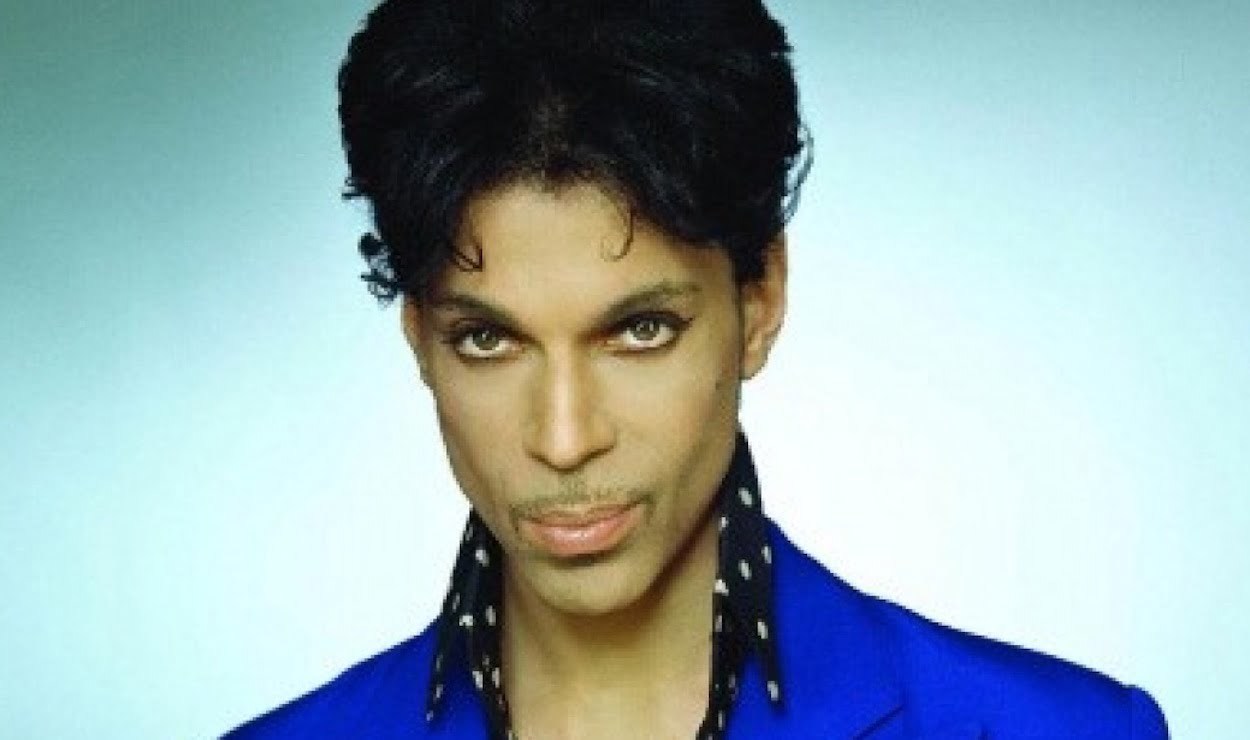 If you recall Bruno Mars and Morris Day and the Time paid tribute to Prince at the 59th Annual Grammy Awards, back in 2017.

Despite Usher running through a few of Prince’s greatest hits, not everyone was feeling the second tribute or his vocal range throughout the performance. The New York Post called the performance sloppy, comparing the segment and Usher to a “Vegas showman.” And fans quickly followed with critiques, taking to Twitter to sound off.

See some of the not-so-nice things fans had to say about Usher’s performance:

“I just know prince in heaven watching this tribute like,” one user wrote over a gif of Prince shaking his head, seemingly in disappointment.

I just know prince in heaven watching this tribute like ?????? #Grammys pic.twitter.com/zeAoNznLNI

“Who’s bright idea was it to have Usher do a Prince Tribute?!” another user said.

#Grammys Who’s bright idea was it to have Usher do a Prince Tribute?! pic.twitter.com/CO76MjPrEv

With a third user begging for the performance to just end, “Usher just stop…no one can do Prince but Prince.”

Usher just stop.. no one can do Prince but Prince.. #GRAMMYs pic.twitter.com/D0D6NGH6hf

However, despite the negative comments that Usher’s tribute received, many took to Twitter to defend the star’s performance. One user wrote, “Usher slayed it,” while another congratulated the, “Let it Burn,” artist. What did you think of his performance?

Anytime I get to hear any song by @Prince it’s a good day! Good tribute! #GRAMMYs #Usher #Prince pic.twitter.com/idqu6SEGDY