A gigantic mural was unveiled in honor of Kobe and Gianna Bryant in the Philippines.

In the wake of the sudden, shocking death of Kobe Bryant, his daughter Gianna Bryant and seven other victims, the world is still frantic but slowly coming to terms with that reality. Many basketball fans all over the globe have been finding creative ways to honor Kobe, a legend. In the Philippines, where basketball has always been the main sport, they revealed a breathtaking mural of Kobe and Gigi on the Tenement basketball court in Manila. Sports Center took to Instagram to share a photo of the dedication with the caption: “This giant mural of Kobe & Gianna was painted hours after their death in Valenzuela, Philippines, where basketball has always been hugely popular.”

Only hours after news of Kobe’s death seeped into the press, fans in Los Angeles flocked to the Staples Center, where they laid wreaths and stood in silence to honor Kobe’s memory. A popular local graffiti artist also painted a mural of Kobe and Gigi on the city walls sharing the image to Instagram writing, “Let the honors roll.” 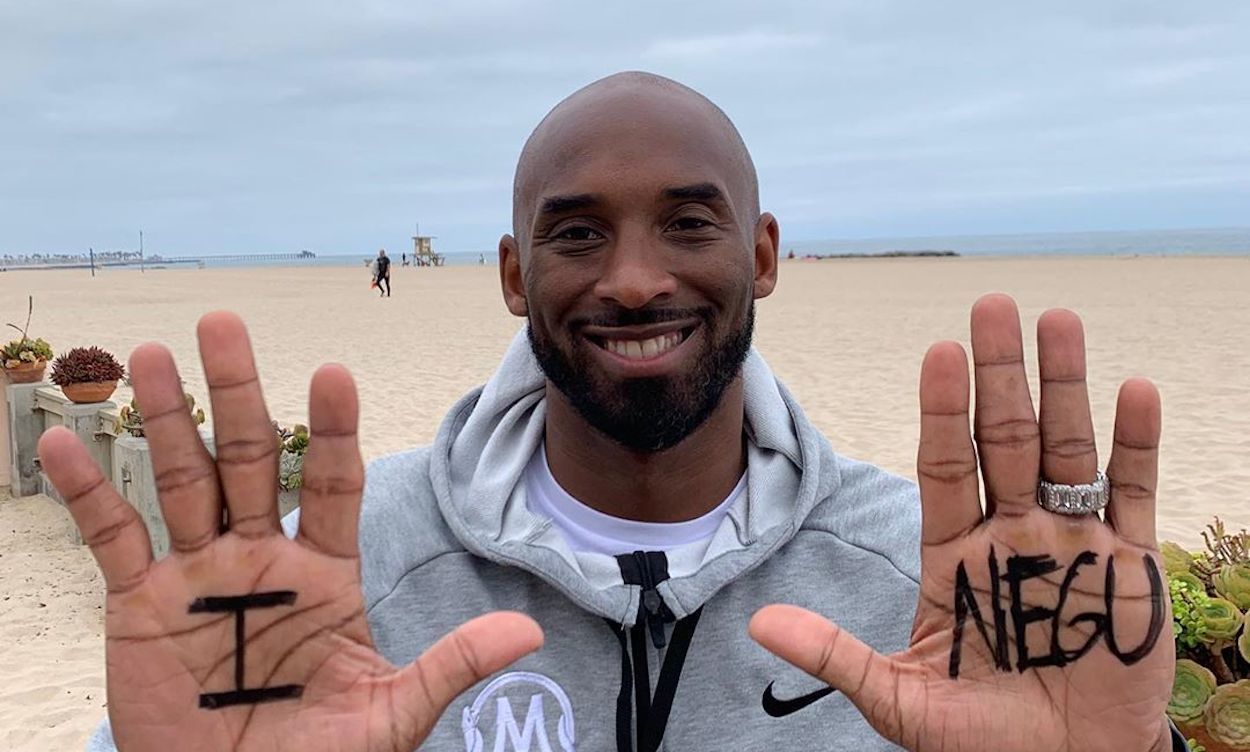 There have been many other ways in which athletes and fans have been honoring Kobe Bryant. The manager of the Dallas Mavericks basketball team announced that they would be retiring the team’s 24 jersey, which was Kobe’s iconic number.

On Sunday evening at the 62nd Annual Grammy Awards ceremony, which was held at the Staples Center, Alicia Keys and Boys II Men opened the show with a song tribute to the departed basketball icon. Later on in the show, when John Legend, DJ Khaled, Roddy Rich, Meek Mill, and more took the stage to honor Nipsey Hussle, the monitors displayed a photo of Kobe next to the “Marathon” rapper as well.

There are also rumors that they are considering renaming the Staples Center in honor of the late iconic Kobe Bryant. These tributes and dedications will certainly go on for a while as the world continues to pick up the pieces from this tragedy. Please continue to also keep the family in your prayers.

This giant mural of Kobe & Gianna was painted hours after their death in Valenzuela, Philippines, where basketball has always been hugely popular.