Tyler, The Creator slammed the Grammys for how they categorize black artists.

On Sunday night, fans watched a joyful Tyler, The Creator take home his first Grammy win for his 2019 album, IGOR. The hip-hop artist graciously grasped the golden trophy in one hand and his mother in his other arm. “To my mother, you did a great job raising this guy,” he said while looking at her to his left. However, following his acceptance speech, the artist revealed he had mixed emotions about winning the top honor.

Tyler, who spent the bulk of his career creating hip-hop music, had begun to experiment in different genres in IGOR,  exploring R&B, disco, funk and Rock melodies and deliberately branched far outside of rap. 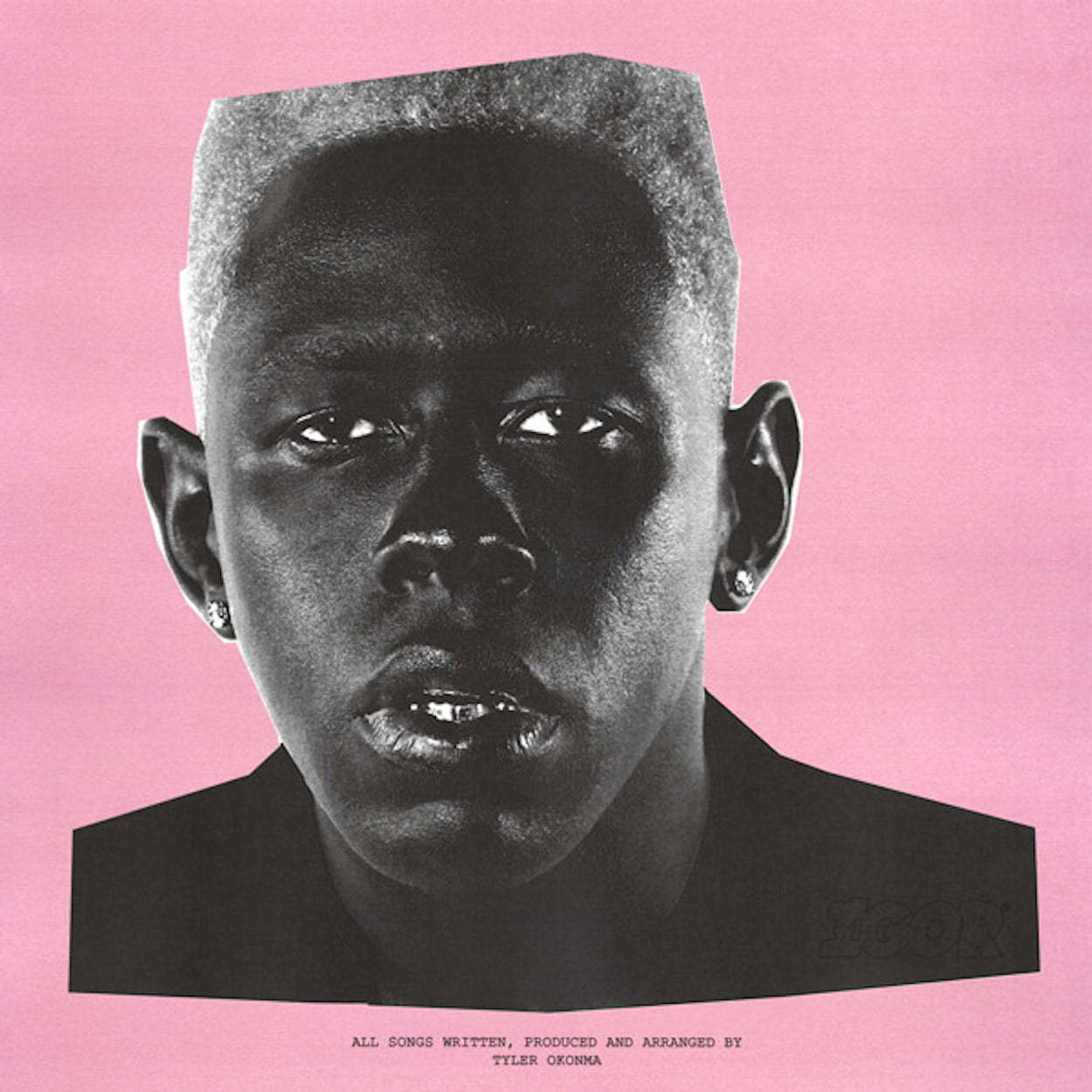 Many noted even his Grammy performance was on par with that of a rock star’s as it’s now being hailed as one of the most electric clone-centric performances since Eminem flooded the 2000 VMAs with Slim Shady lookalikes. Despite the complexity in his latest album and versatility in his artistry, IGOR is now the reigning Best Rap Album.

Tyler when asked by a Rolling Stone reporter in the Grammy’s pressroom how he felt about winning the Best “Rap” Album carefully articulated his concerns. “I’m half and half on it,” he said. He followed up his comments by saying, “On one side, I’m very grateful that what I made could be acknowledged in a world like this, but also, it s*cks that whenever we — and I mean guys that look like me — do anything that’s genre-bending or that’s anything, they always put it in a rap or urban category, which is — I don’t like that ‘urban’ word. That’s just a politically correct way to say the n-word to me.”

TYLER THE CREATOR CAUSED A LITERAL EARTHQUAKE DURING HIS #GRAMMYS PERFORMANCE ???pic.twitter.com/xMuhuBjl83

He then echoed the concerns of other artists of color, who too have called out the Grammy’s for racial discrimination. Prior to the award show, Diddy also critiqued the Grammys for their ongoing racist nominating pattern while receiving his “industry icon” award at the Clive Davis Pre-Grammy Gala on Saturday night, saying Black music has never been respected by the Grammys.

“Half of me feels like the rap nomination was a backhanded compliment,” Tyler continued. “…like, ‘Oh, my little cousin wants to play the game. Let’s give him the unplugged controller so he can shut up and feel good about it.’ That’s what it felt like a bit,” said Tyler. Many believe that IGOR not being recognized in the Album of the Year category is representative of the issue highlighted by Tyler.

Tyler walked away from the 2020 Grammys one for one. You cant catch his full comments below.