Boosie Badazz says the white rapper who used the n-word in a battle rap challenge deserved to get hit.

A video recently surfaced online, showing a group of men involved in battle rap. The challenge saw a black rapper take on a white one, and the latter made the mistake of using a racial slur during the lyrical confrontation. In the video, the rapper of Caucasian descent is heard saying, “Saying I can’t use this n-word in this battle. My n**ga,” he rapped. The rest of his sentence was promptly sacked back down his windpipe when the opposing rap battler swung his fist right into his face.

TMZ caught up with Boosie Badazz to get his take on the video that has now gone viral. When asked what he thought about the white rapper using the n-word in that situation, Boosie said, “It’s probably just a bad situation [for him].” 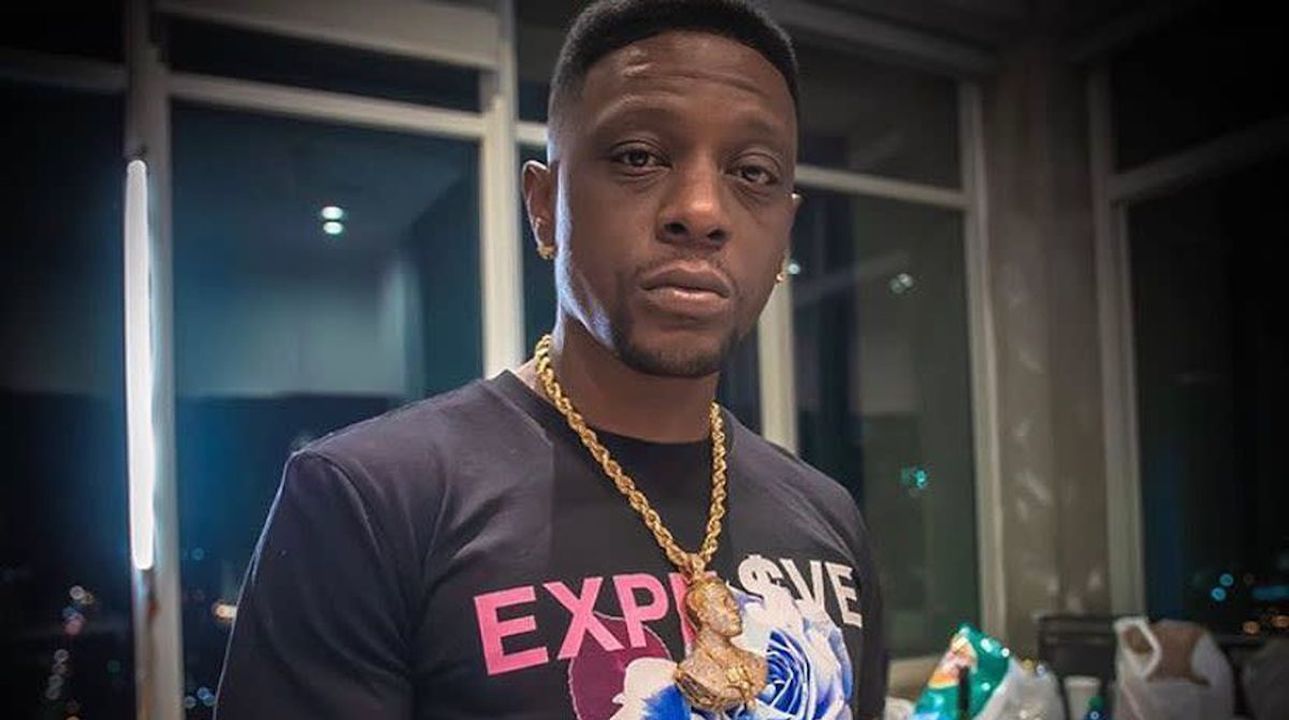 The Baton Rouge rap legend explained that he had close white friends called him “my ni**a” before, but in the context of battle rap its entirely different. In that case, he explain, the N word is being used in a derogatory context

Boosie Badazz explained that while there are some special circumstances where the n-word “means like love,” a battle rap is an entirely different situation, and the white rapper might have gotten what he deserved in this case.

“They was supposed to bust him in his sh*t, they did the right thing,” Lil Boosie explain. Boosie Badazz has always been one, to be honest, and quite entertaining in his discourse. Who better to ask if the situation was handled correctly? Check out the viral video and Boosie’s response.

White Rapper Gets Punched For Using The N Word ??? pic.twitter.com/jNT9mrEQ2T