According to Billboard magazine, which provided an English translation of the song, the lyrics revolve around two lovers whose relationship has become somewhat stagnant. 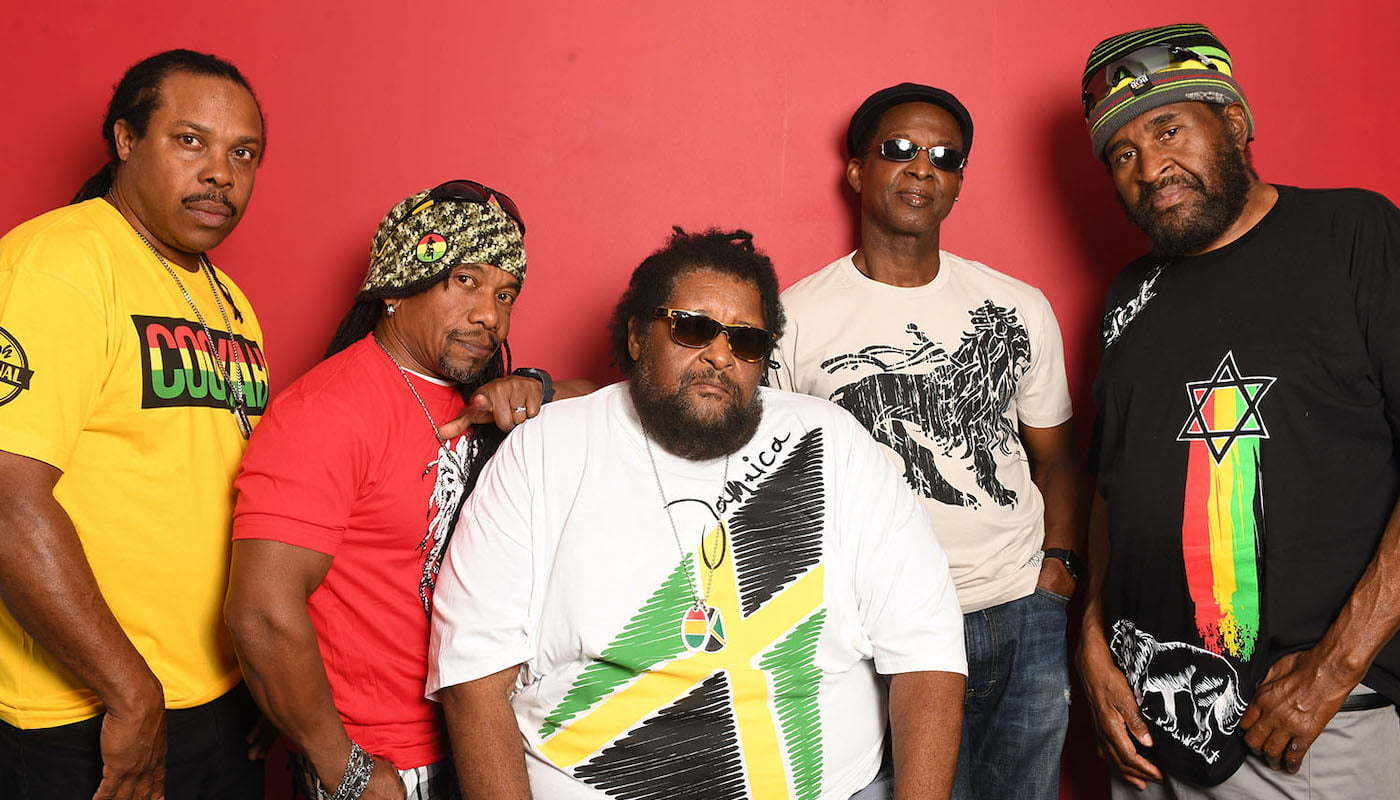 Two of the translated verse on the song are as follows:

“Let’s be clear because it’s getting dark (baby)
Let’s stop the foolishness (Uah!)
We’ve been fighting for a couple of months now
And I’ve already told you many of times

Shakira, who turns 43 this year, is one of the largest Latin artistes and is known for songs such as Hips Don’t Lie, Whenever, Wherever and Waka Waka (This time for Africa, while Anuel AA is said to be one of the top acts in contemporary Latin music. He was the winner of the 2019 Billboard Latin Music Award for New Artist of The Year.

Also known as the Bad Boys of Reggae, Inner Circle received the Best Reggae Album in 1994, for the US reissue of the Bad to the Bone album, titled Bad Boys, which featured Sweat and Bad Boys, which is the official soundtrack for the Bad Boys movie series starring Will Smith and Martin Lawrence.

On National Heroes Day last year, founding band members Ian and Roger Lewis, both brothers, received the Order of Distinction in the rank of officer at a Ceremony of Investiture and Presentation of the National Honours and Awards, for more than 50 years of contribution to reggae music. The late Jacob Miller, another founding member, also received a posthumous award.