Juice WRLD’s cause of death is exactly what we’ve previously suspected.

According to a report released by the Cook County Medical Examiner’s Office, rapper Juice WRLD died from ingesting a toxic amount of oxycodone and codeine. Previous reports suggested that Juice WRLD, whose real name was Jarad Anthony Higgins, decided to swallow a large amount of Percocet pills to avoid being caught with them upon landing at the Midway Airport in Chicago. He was also known to have a problem with the drug lean, which is a concoction made mostly of liquid codeine.

Since Percocet contains oxycodone, it seems the mixture of these two drugs caused Higgins to experience seizures, which ultimately led to his death, TMZ reported. The incident in Chicago occurred after the pilot transporting the rapper alerted the authorities to weapons being carried by Juice WRLD and his crew on their private jet. Recently released footage shows the rapper enjoying his flight and in good spirits before landing. 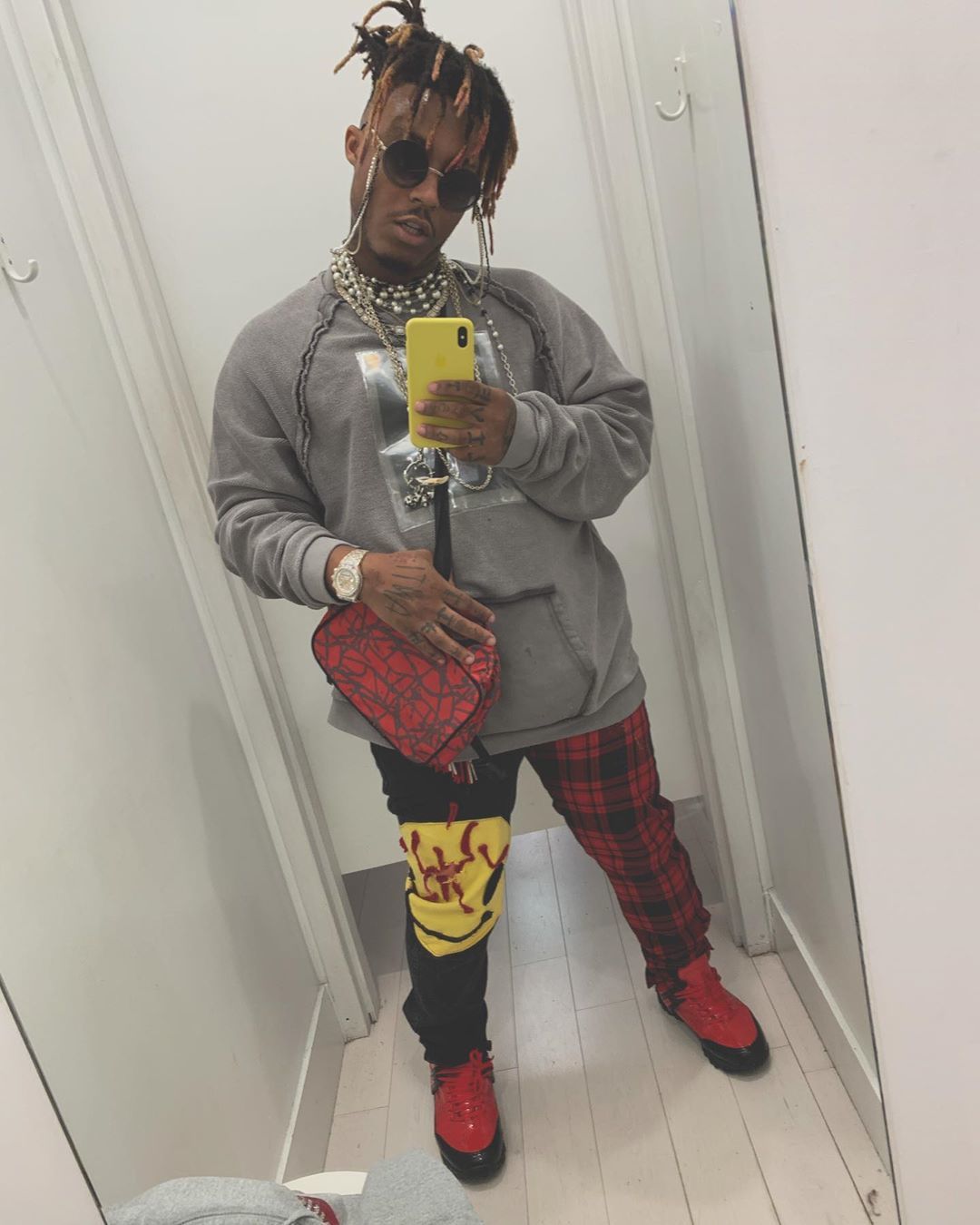 However, law enforcement, including FBI and FAA agents, was there to meet the group when they landed, at which point it seems Juice swallowed the lethal number of pills. Paramedics who arrived on the scene shortly after Juice started showing signs of an overdose reportedly spent forty minutes treating the rapper before deciding to take him to the hospital, where he was pronounced dead.

During the bust, the authorities seized three guns and seventy pounds of marijuana. It now looks like nobody will be charged for possession of the weed. Two bodyguards were, however, arrested for gun possession. Juice WRLD’s mother, Carmella Wallace, knew of his drug problems and hoped that his openness about his struggles would inspire others to seek help. Unfortunately, it seems Juice made a few too many poor decisions before he was able to get a handle on his addictions, ultimately costing him his life.