Calling it a matter of “life or death,” rapper Blueface says that he feels Tekashi 6ix9ine’s bodyguards are justified in wanting to seek jobs elsewhere in the wake of Tekashi’s legal drama and risky moves against members of the Nine Trey Bloods. Agreeing with the decision, Blueface commented, “They some smart bodyguards. That’s life or death. F*ck all the talent. Life or death.” Urban Islandz previously reported that 6ix9ine’s request to serve the remainder of his sentence at home was denied by a judge.

In addition to making all the wrong enemies by testifying against top-ranking gang members in exchange for a reduced sentence, Tekashi’s former bodyguards also explained that his reckless behavior outside of jail made them feel like they were being put in an excessive amount of danger by having to protect him. 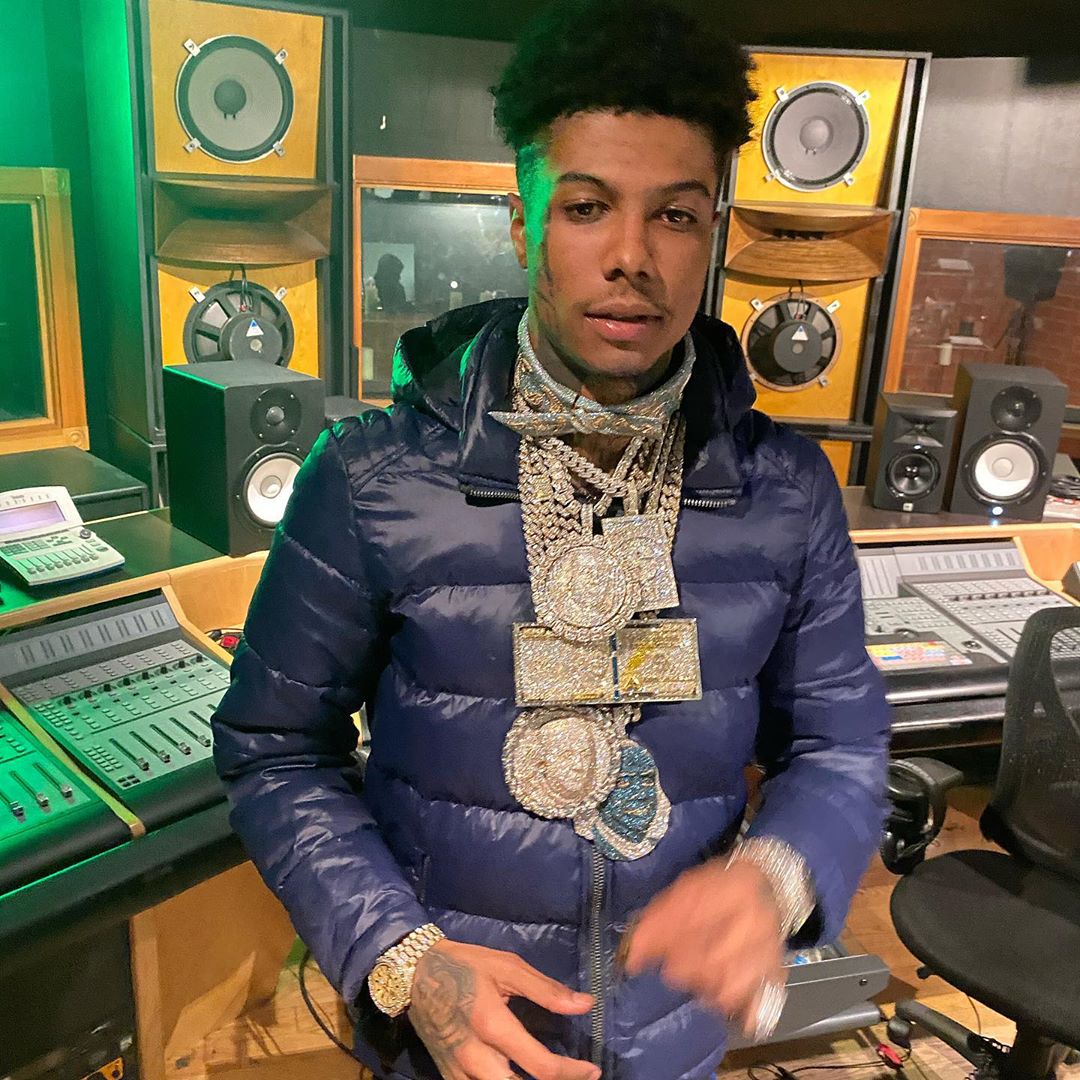 6ix9ine, whose real name is Daniel Hernandez, is considered to be at high-risk even now, prompting special treatment while behind bars. Hernandez’s lawyer, Lance Lazzaro, remarked on the situation, saying that as a result of his extensive cooperation with law enforcement against his fellow gang members, his life will forever be at risk. At the request of his lawyers, Hernandez is being kept in a private jail in hopes that the environment will be less dangerous for him.

When asked about Tekashi’s ability to make a comeback, Blueface didn’t seem very confident. “It’s over with,” he said, laughing off the idea of 6ix9ine continuing his career. When questioned by the pap on whether he would work with Tekashi in the future, Blueface dropped a resounding, “nope!”. Tekashi may not have protection or many people in the industry willing to work with him upon his release, but he still has a large record deal waiting for him to return to the studio as soon as he is able.