Dancehall artiste Quada is reportedly in good spirits as he is still in police custody.

Yesterday it was reported that the dancehall deejay turned himself in to the police and was subsequently charged for arson and murder following an interrogation. According to the Jamaica Constabulary Force, Quada, whose real name is Shaquelle Clarke, was charged in connection with the mob-killing of a St. Andrew man that was allegedly responsible for the murder and rape of an 8-year-old girl in the parish. Following the charges being booked and the arrest leaking to the press, fans and fellow dancehall artistes have rallied behind Quada in full support, lobbying for his release in the name of civil justice.

According to the STAR, who spoke with the deejay’s lawyer Bert Samuels, he is said to be in good spirits in spite of the circumstances. “We were trying for tomorrow (today) for a date but we’re not sure if that will happen. We’re going to apply for bail and whether or not that is granted is up to the judge,” attorney Samuels told the publication. “He’s in very good spirits because he is confident in his attorney and the justice system. We have a very good defence and we’re hoping that he’ll be granted bail.” However, concerned supporters are not as confident. 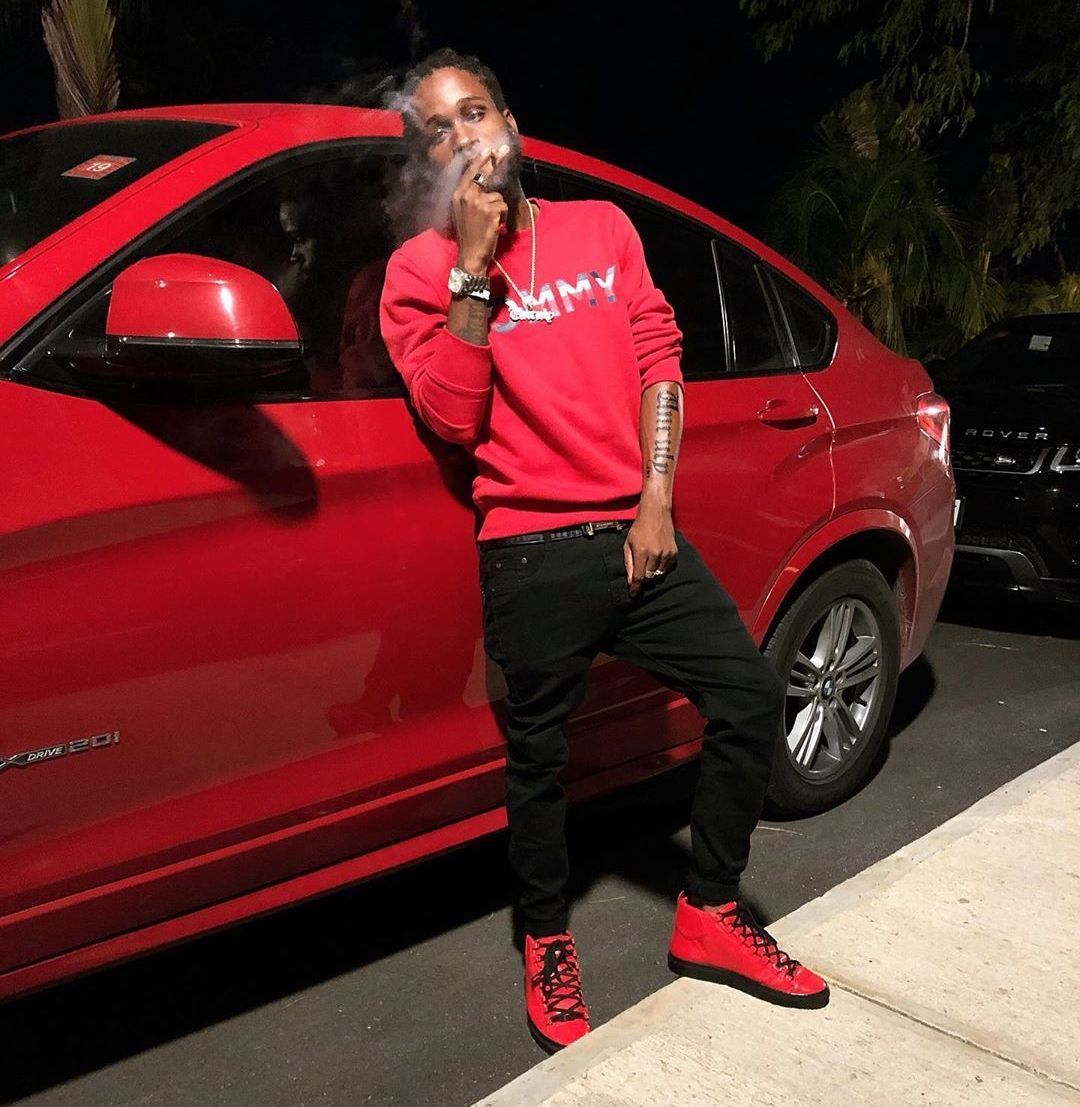 Fans have continued to voice their disgust online and admonish the justice system for actions taken against Quada. “Leggo di yute! If the police dem did a do dem work di raper bwoy wouldn’t get mob him wuda deh a jail. Free up me man!” one fan wrote on Instagram. “Jah know yute..the system is a pain,” another fan expressed.

This really speaks to the larger issue that the country is facing with violence against women and children. These heinous crimes have become rampant in the society and have caused many people to take the law into their own hands with what is being referred to as “jungle justice.” It is not only angry residents that have promoted the idea of mob-killings but also artistes, including Popcaan, Jada Kingdom, and more have released music protesting rape and slaughter.

While this is not the first mob-killing incident that has been reported in Jamaica, it seems to be the only one where law enforcement is actually pursuing suspects. One fan on Instagram shared his thoughts on the peculiar interest the police have with this case in particular. “Damn. It seems like the system is after the artist dem,” the fan wrote.

Lawyers have reportedly already begun strategizing in Quada’s defense case. We will keep you updated as this story develops.