Whitney Houston and The Notorious B.I.G. have been inducted in the Rock Hall of Fame.

Music legends The Notorious B.I.G. and Whitney Houston are among the six Rock & Roll Hall of Fame 2020 inductees. The organization announced Wednesday that the late R&B/Soul and hip-hop icons will be inducted alongside Depeche Mode, the Doobie Brothers, Nine Inch Nails and T. Rex. In October, Whitney Houston and Biggie Smalls were named as finalists for one of music’s greatest honors. It was the first time that either of them were nominated.

Whitney Houston, who passed away in 2012, has been eligible for the HOF for nearly 10 years, and fans have been wondering what took the organization so long to honor the late iconic singer/songwriter/actress. Musicians can be nominated 25 years after their debut commercial recording. B.I.G., who was killed in 1997, only became eligible for nomination in 2019. His debut album, Ready to Die, was released in 1994. 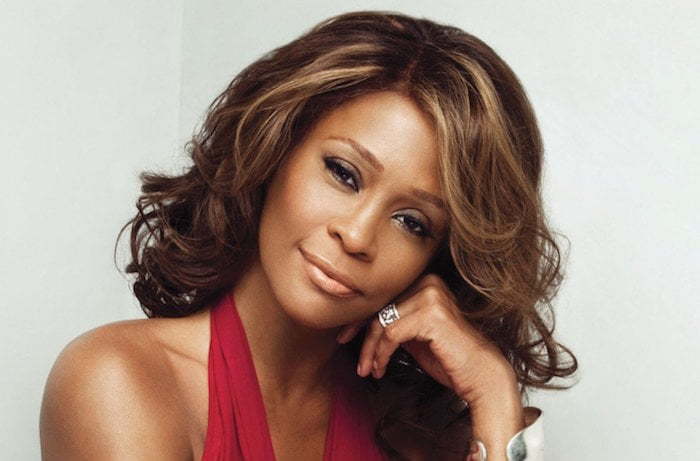 The 35th annual Rock & Roll Hall of Fame ceremony will be broadcast live for the first time on May 2, airing on HBO, from the Public Auditorium in Cleveland, according to NBC News. The performance lineup will be full of tributes for the honorees who passed away including Houston, Biggie — born Christopher Wallace — and band member Marc Bolan of T. Rex.

Whitney Houston and B.I.G. are making history among the voters who seemed to have leaned more towards diversity in 2020 than years past. The HOF’s past inductees are overwhelmingly white, and critics say there was a special nod to Ms. Houston as the only female this year. There is no doubt that the two deserve it as their work has had a major impact on music history. Biggie, whose name is often associated with his west coast rival Tupac, both of which were tragically murdered at the height of their careers, will follow behind Pac who was inducted into the Rock HOF in 2017.