Shades and sneak disses are the order of the day in this social media driven era. I guess it is the right thing to do as a celebrity when you don’t want to be too forward, especially when being too forward might actually spill a lot of tea and cause hate not just for you but fans as well. On the latest episode of celebrity sneaking dissing each other, we see The Game apparently taking a shot at Future for getting with Steve Harvey’s daughter, Lori Harvey.

There had been a lot of speculations about a relationship between the two, however, Hendrix and the young Harvey made things official a few days ago, when they posted an image of themselves sharing an intimate moment in a pool while vacationing in Jamaica. This was no ordinary vacation as it surrounded Lori’s 23rd birth and yup, Future pulled out all the stops to ensure that Lori and friends had a great time. This is not Lori’s first ride on the ‘successful men in music’ rodeo, as she allegedly rode with Trey Songz, Diddy’s son, and Diddy himself. 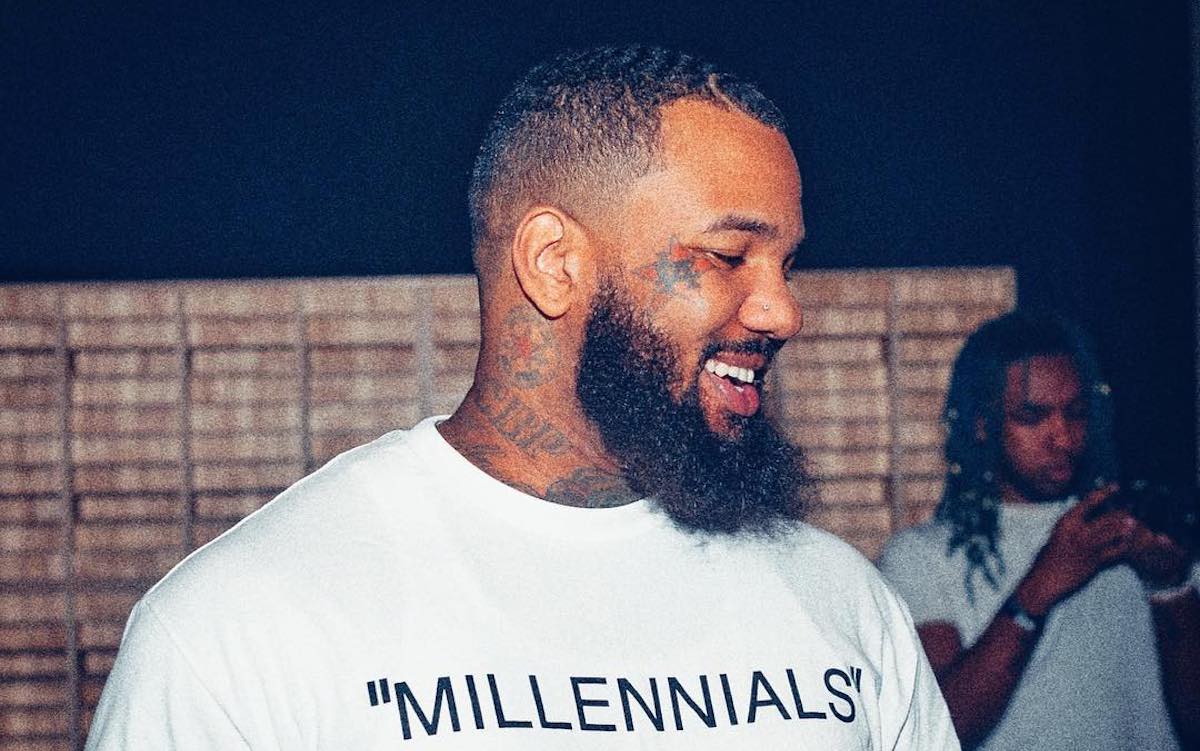 Last year The Game chimed in on the relationship the young Harvey shared with Diddy, commenting below a shot of the two having a lunch date with the fam. His tweet told all the naysayers to let love reign between the Bad Boy and Lori.

Clearly, The Game doesn’t have the same soft spot for Future as he does for Diddy, seemingly calling out Future’s habit to love them then leave them pregnant, “Ni**as out here trading girlfriends like baseball cards *coughs*.”

The Game is not the only one who doesn’t approve. Steve Harvey was recently asked about his thoughts on Future, to which he responded with a great oneliner, claiming that he knows nothing about him. Do you think everyone is reaching for thinking The Game is taking about Future, after all, he did not tag or mention the rapper in his tweet?

While we try to figure things out, this weekend has shown us one thing, that life is good for the “I Won” rapper.