Charlamagne Tha God says Post Malone is a knockoff version of Future and thinks he should be kicked out of hip hop.

These days, there are few voices left that can be held in high regard when speaking about rappers and the state of hip hop. One of those voices is Charlamagne Tha God, who currently hosts the highly respected radio show, The Breakfast Club, along with DJ Envy and Angela Yee. However, the interviewer occasionally answers some questions himself, and did so recently on Wallo267’s show, Where’s Wallo. The hip hop aficionado was asked about several topics, including who he thinks will be on top of the game in the coming year and who he wishes he could kick out of the game entirely.

When asked to provide two names that he could do without, he could only come up with one, Post Malone. Elaborating on his choice, Charlamagne admitted, “Post Malone definitely, and for no other reason other than I’m just probably hating. I don’t really dig his music like that. I think he’s a fake Future and Future gets so much flack for being Future, but then you got a guy out her pretending to be Future, and that’s Post Malone.” 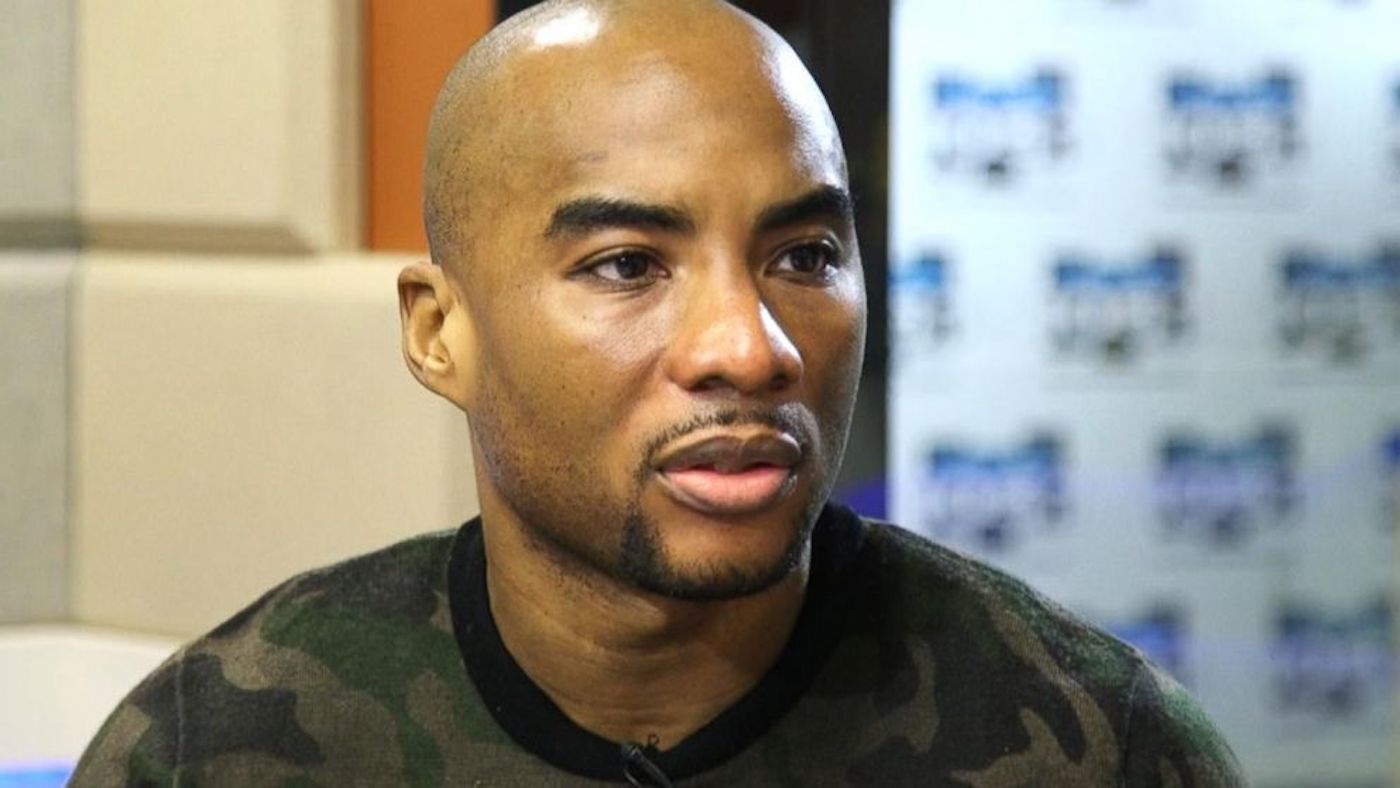 Post has been accused of biting Future’s style in the past, most notably by T.I. during an interview discussing new artists. Malone is known for combining the sounds of rap, R&B, country, and grunge in his music, but many people feel he is anything but an innovator.

Despite his inability to always find acceptance in the rap game, Post Malone has continued to have major success over the past couple of years, even unexpectedly beating out Taylor Swift for the number one album of the year in 2019. The debate surrounding Post’s presence in the hip hop game is one of adaptability, and whether diehard hip hop heads are willing to accept change, or would rather stick to the traditional parameters of what makes a rap star.