Black Chyna’s legal team is denying any claims made by Rob Kardashian that she is an unfit mother.

As Urban Islandz previously reported, Rob Kardahsian recently filed for full custody of the daughter he and Blac Chyna have together, Dream Kardashian. Rob alleges that Chyna is unfit due to her drinking, drug use, and violent demeanor. He even claims that she often sends Dream to his house with dirty clothes, nails, and “looking disheveled.” Rob’s sister, Khloe Kardashian, as well as former employees of Chyna supported Rob’s legal documents backing up his claims. According to a new report by TMZ, sources close to Chyna say that she adamantly denies all of these claims and calls them “disgusting.”

The sources say that Chyna has never done drugs in front of her children and only drinks on occasion, and when her kids are not at home. The source says also claims that Chyna always keeps Dream clean and makes sure that she has good hygiene. 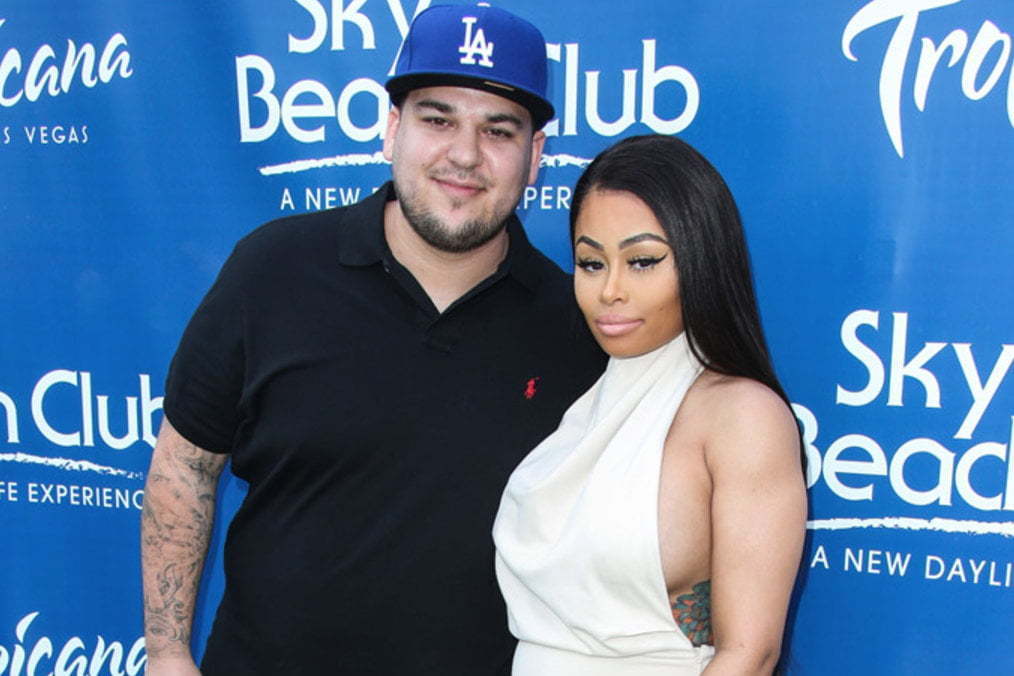 Rob is now using these allegations against Chyna to seek primary custody. Not only that, he’s also requesting that when the model/entrepreneur does come to visit their daughter, she is submitted to a drug and alcohol test no less than 30 minutes prior and is accompanied by a nanny. Rob agrees to pay the costs of the testing, but would suspend all of Chyna’s visits with Dream if she fails the tests.

According to the report, new documents have now been made public that claim Chyna “engaged in frivolous activities such as long lunches and photoshoots” that has conflicted with the court’s deposition process. Chyna has been uncharacteristically quiet on social media, posting only ads on her instagram page for the past month. As of January 15th, Chyna has yet to publicly comment on the claims against her. However, her attorney, Lynn Ciani, did issue the following response to Us Weekly:

“Chyna will vigorously contest this latest despicable attempt to take away her daughter in a court of law, where she will keep prevailing against her ex-fiancé Rob and the other malicious and vindictive members of his family.”

We are sure this story is far from over and hope the two parents can come to a mutual understanding for the sake of Dream.