It looks like there have been some major developments for Akon with establishing his own city in Senegal, West Africa.

The “Don’t Matter” singer was born and raised in Senegal until he was 7-years-old before he moved to the United States with his family. It was recently reported that he was working on carving out a new tourism-driven city that is also eco-friendly. Now he is announcing that he is in the final stages of making it happen.

Akon has officially signed an agreement with tourism company SAPCO, a state-owned organization in Senegal. Taking to his Instagram to share the news, the singer wrote, “Just finalized the agreement for AKON CITY in Senegal,” he wrote. “Looking forward to hosting you there in the future.” 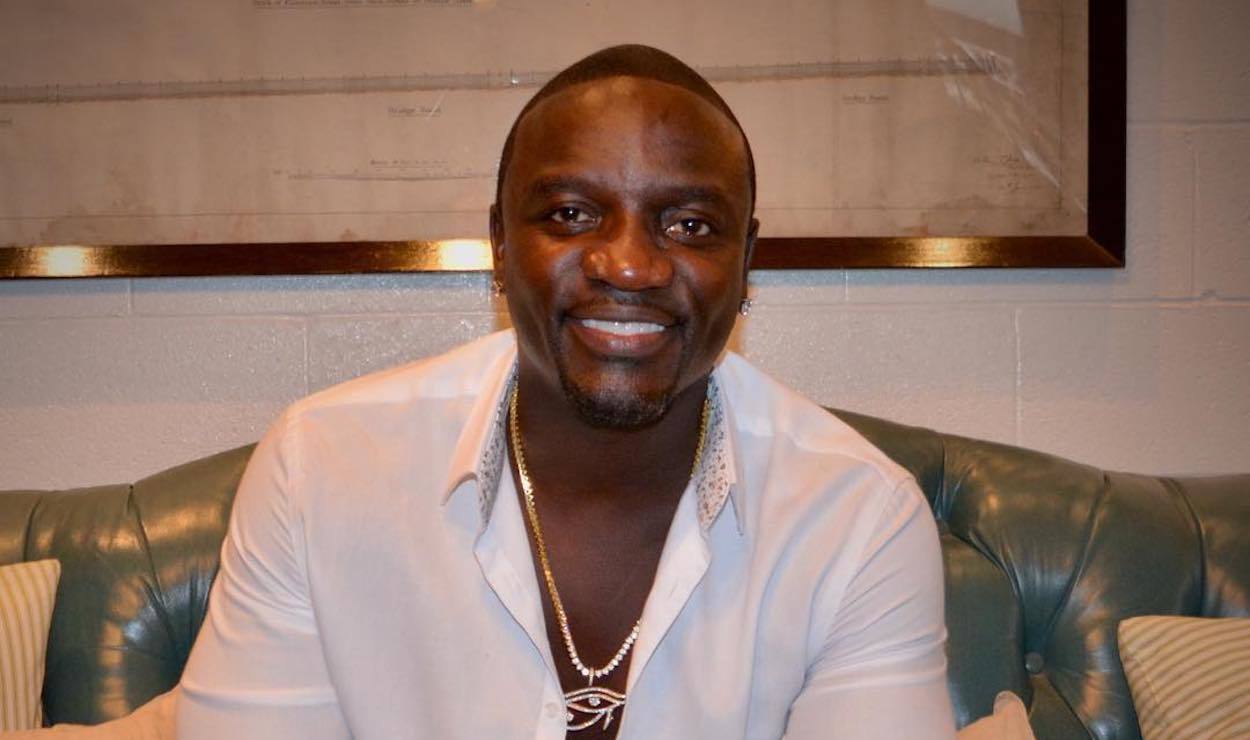 SAPCO Secretary General Aliune Ndiaye said that Akon intends to set up a property in Mbodiene’s seaside village which is about 75 miles from the Senegal’s capital city of Dekar. According to Jakarta Post, a spokesperson for the tourism ministry in Senegal, Akon wants to build a “sustainable tourism village that would campaign for the environment.” They also added that the monument will be extra special because of who is behind it. “Beyond his status as an artist, it is Akon, the investor who believes in Africa,” the tourism ministry said.

In an interview this past November with Nick Cannon, Akon talked about his plans to create the tourism village in Senegal. Speaking on its progress he shared that “It’s a 10-year building block so we’re doing it in stages,” he said. “We started construction in March and stage two is going to be 2025.”

Akon has always been an activist in his home continent aiming to improve the lives of the millions of citizens that reside there. In 2014, Akon and his partners founded “Akon Lighting Africa,” which aims to provide millions of Africans with electricity through solar energy. Two years after the organization was established, the singer secured a billion dollar credit line to help fund the solar project.

We’re so pleased to hear that the last dotted line was signed and “Akon City” is finally coming to fruition.

Just finalized the agreement for AKON CITY in Senegal. Looking forward to hosting you there in the future