Joey Bada$$ is ready to make a return to the music world, and fans couldn’t be more thrilled.

Rapper turned actor Joey Bada$$ may be getting back to his musical roots in 2020. For several years Bada$$ has been killing it on the silver screen appearing in hit shows like Hulu’s Wu-Tang: An American Saga, Freeform’s Grown-ish, BET’s Boomerang, and Mr. Robot. However, he has undoubtedly been missed in the music scene. It appears fans will have to wait no more.

The Brooklyn rapper took to twitter Friday to let his fans know he’s working on some new music that apparently will be released sooner rather than later. 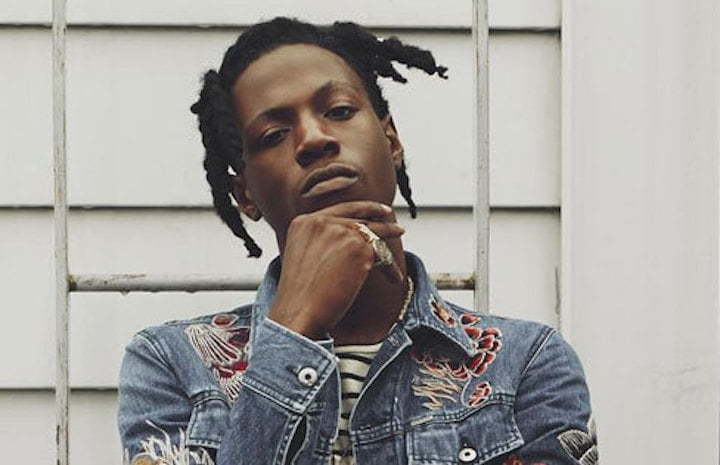 “JUST GETTIN’ A FEW MORE DUCKS LINED UP FO I START BUCKING THESE N**GAZ,” he wrote. He ended his tweet with perhaps the most telling clue for fans when he wrote hashtag LP3 (#LP3) that translates in hip-hop world to “album 3” or “long play 3” to be correct.

Bada$$ fans have waited quite some time for new music — Joey released his last studio album back in 2017, All-Amerikkkan Bada$$ — but many took to twitter to let Joey know they are ready to hear some fire. One fan tweeted, “Can’t wait, this is an important album for you…if it’s on par with the last 2 you’re already up there in my books.” While another simply posted, “need.”

With nearly a three-year hiatus from the music industry, comments like “need” may be an understatement for fans that have high expectations for album number 3. Many are anxious to see how the conscious lyricist will follow up All-Amerikkkan Bada$$ and address the culture.

No word yet on an official release date, or even an album title— but we’ll be sure to keep an eye on the 1999 emcee, and you posted on any updates.