There are growing concerns for the safety of veteran dancehall deejay Michael May better known as Flourgon, following the recent news of his court settlement against popstar Miley Cyrus.

Flourgon and his legal team filed a US$300 Million lawsuit against 27-seven-year-old pop singer Miley Cyrus. The dancehall deejay claims that Cyrus used lyrics from his 25-year-old track “We Run Things” without getting proper copyright clearance. The exact lines from each track are as follows: Flourgon’s lyrics said, ‘We run things, things no run we’, meanwhile, Cyrus’ line goes: ‘We run things, things don’t run we.’

The defense claimed that the line is frequently used phrase. However, the Jamaican deejay countered that he birthed the line back in the early 80s.

Flourgon sued for US$300 million but the actual sum of the settlement was undisclosed. Flourgon’s legal team of Joann Squillace and Stephen Drummond of the New York-based law firm Drummond and Squillace conducted an interview with the Star, providing more information on the settlement and their concerns. 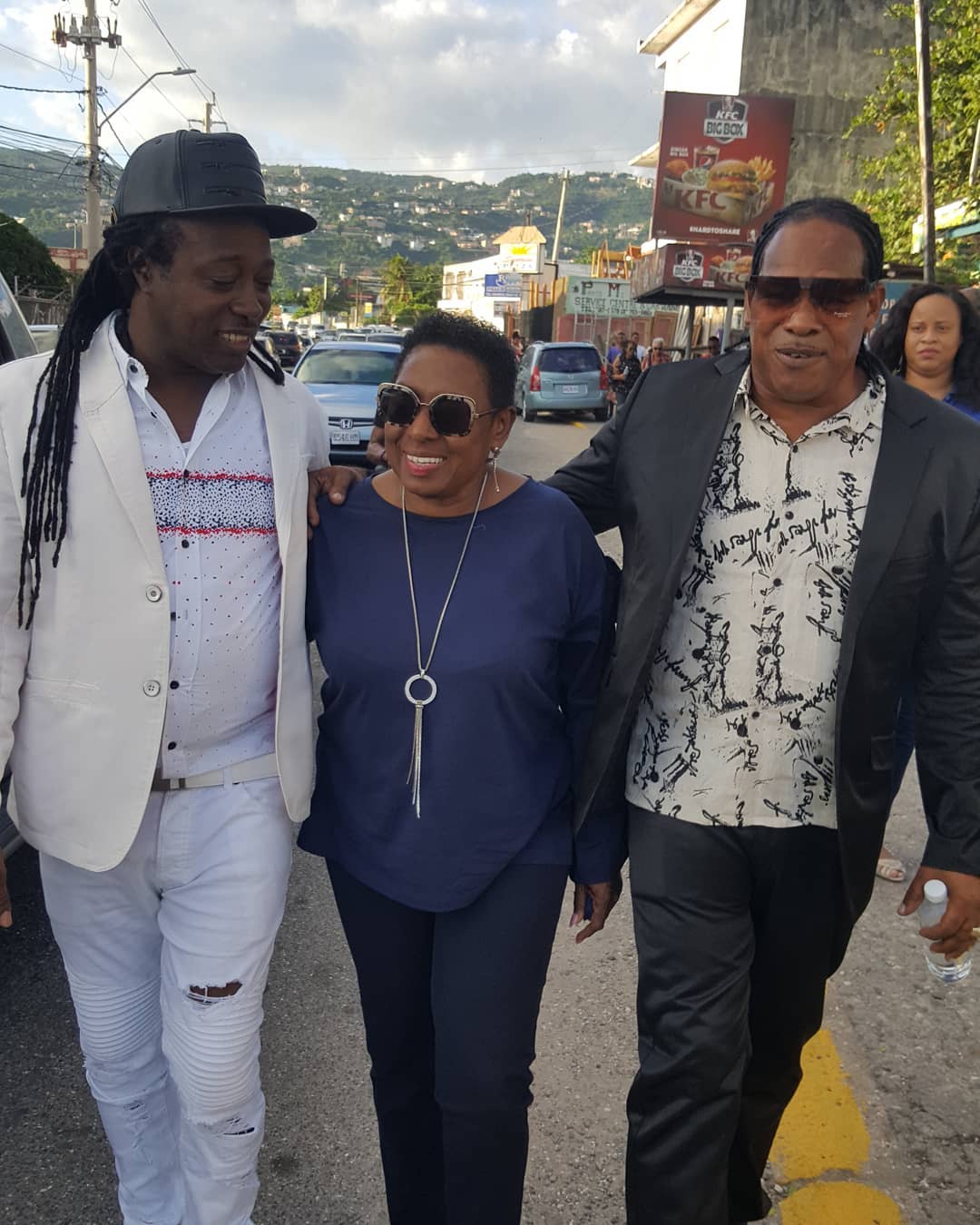 “The matter was settled to the parties’ mutual satisfaction. To the extent that Mr. May received a monetary windfall, those reports are highly exaggerated and speculative,” mentioned the Drummond. He continued that the artiste was happy with the results he got and is urging other “artistes to protect their work.”

They pleaded to the government of Jamaica to protect May in light of the various exaggerated and speculative news headlines making the rounds since the news broke on Friday.

“We are calling upon the community and the Government to make sure that Mr. May is safe,” mentioned Joann Squillace of the New York-based law firm Drummond and Squillace.

“We are suggesting, respectfully, for the Government to recognise the larger impact if Mr May or his family should come to some harm,” attorney Stephen Drummond interjected.

Neither Squillace nor Drummond was able to disclose any specific threats to the artiste or his family; however, they have “good-faith basis to believe” threats are looming. “Just take a look at the online comments,” mentioned Squillace.

Flourgon hails from the volatile community of Park Lane community in the Red Hills Road area of St Andrew.

The artiste is set to perform at this year’s staging of the Rebel Salute festival, which begins on Friday, January 17, in Priory, St Ann.