Boosie Badazz is apologizing to the Kappa Alpha Psi fraternity.

It was recently reported that rapper Boosie Badazz might have offended a certain brotherhood when he was spotted wearing a fraternity shirt at a Houston Rockets game. The rapper came under fire when members of Kappa Alpha Psi took issue with his attire because, in their experience, they’ve done what it takes to earn it, unlike Boosie. The rapper is now going on record to apologize to the brotherhood. Earlier, the Baton Rouge rapper was a bit less remorseful taking to Instagram to post then delete the statement. It seems the rapper has cogitated further and decided to give a real apology.

In another video shared to Instagram, Boosie is making a more genuine statement after educating himself on the fraternity. “I wanna give a shout out to all the Kappas mayne,” he commences. “If I offended y’all in any kind of way that’s my bad but I ain’t goin’ wear y’all shirt no more,” the rapper said. He went on to inform us all that he’s done his research. From what he’s seen on YouTube, Boosie Badazz seemed impressed. 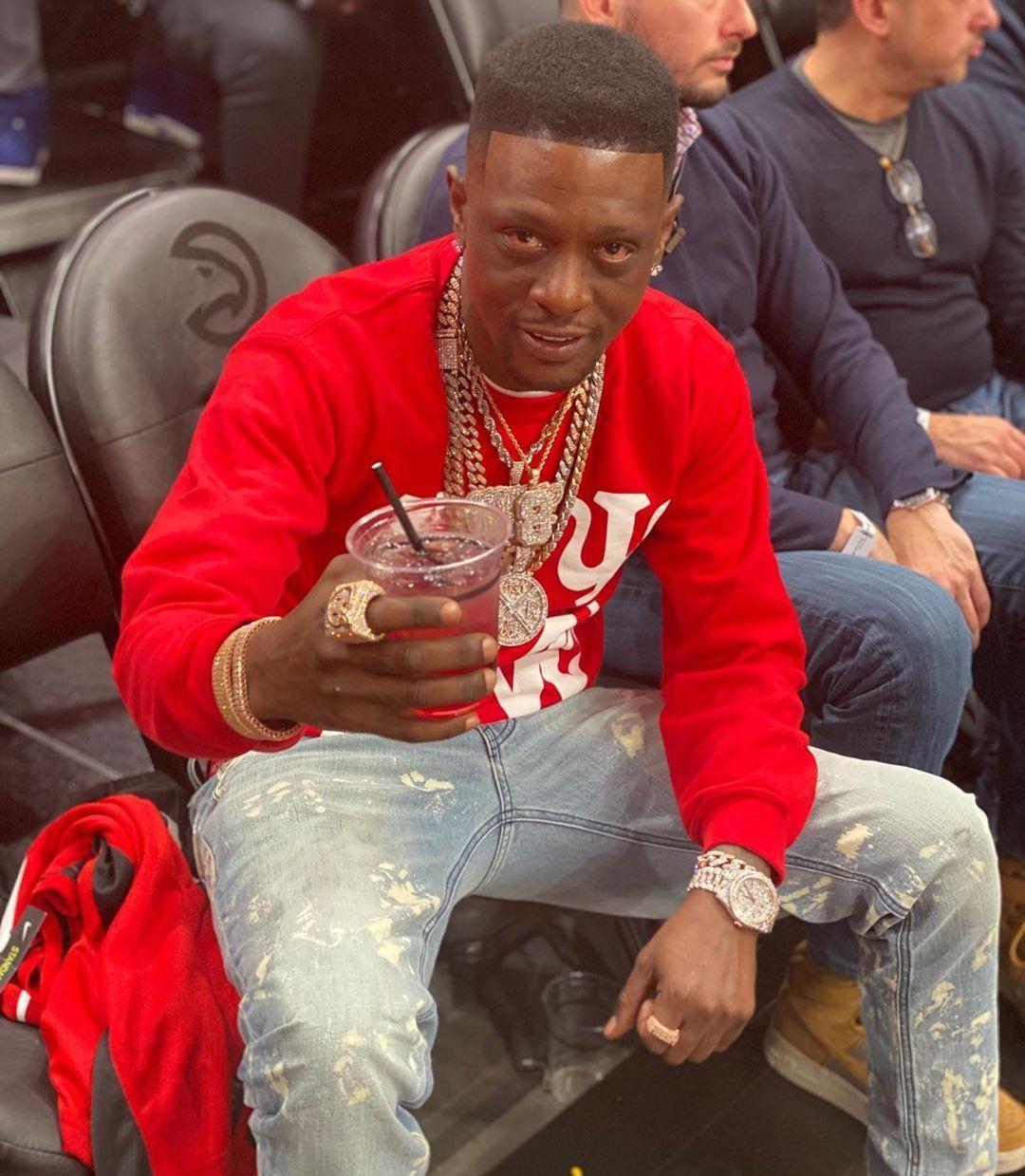 “I just found out that y’all step to ‘Wipe Me Down.’ I’m pulling it up on YouTube and all y’all do is step to ‘Wipe Me Down’,” the rapper said about one of his tracks. He went on to say, “So I’m not gonna where the shirt but guess what y’all gotta do for me. Since y’all step off ‘Wipe Me Down,’ y’all gotta teach me how to do the dance. Y’all gotta teach me to do the Kappa stuff, the Kappa dance,” the rap veteran continued. “The shimmy!” he exclaimed after consulting a friend for the correct term.

Coincidentally, Kappa Alpha Psi fraternity at Southern University A&M College dropped a new video stepping to “Adios” by Lil Boosie and some other rappers only 5 days ago.

As hilarious as this all turned out to be, Kappa Alpha Psi members were very unhappy with Boosie Badazz before so the fact that he recognized this and actually apologized deserves some respect. Perhaps, we will get to see the rapper step in the next video if the fraternity takes the deal.

#boosie apologizes for wearing the #kappaalphapsi shirt. He says he wanna learn the dance tho. Where the nupes at ?