After a gruesome ordeal that would leave anyone significantly traumatized, Gaza VP Sikka Rymes looks to the future of his career. Although the dancehall artiste sustained three gunshot wounds, that has rendered him unable to record music, he is remaining positive and plans to fast-track the release of his new songs.

During a recent interview with The Star, Sikka Rymes had this to say, “My focus for 2020 is to get back up on my feet and finish everything I was supposed to do before 2019 ended. I had things planned from collaborations to a whole heap of music videos, but right now, because of the extent of the injuries and being diabetic, it looking like I won’t be on my feet fully until about summer.” The artiste was shot in the area of Sovereign Centre on Sunday, December 1, 2019. He sustained gunshot wounds to the right hand and leg and also in the lower back. The latter exited his chest and caused the most damage, which he will require a tremendous amount of time recovering from. 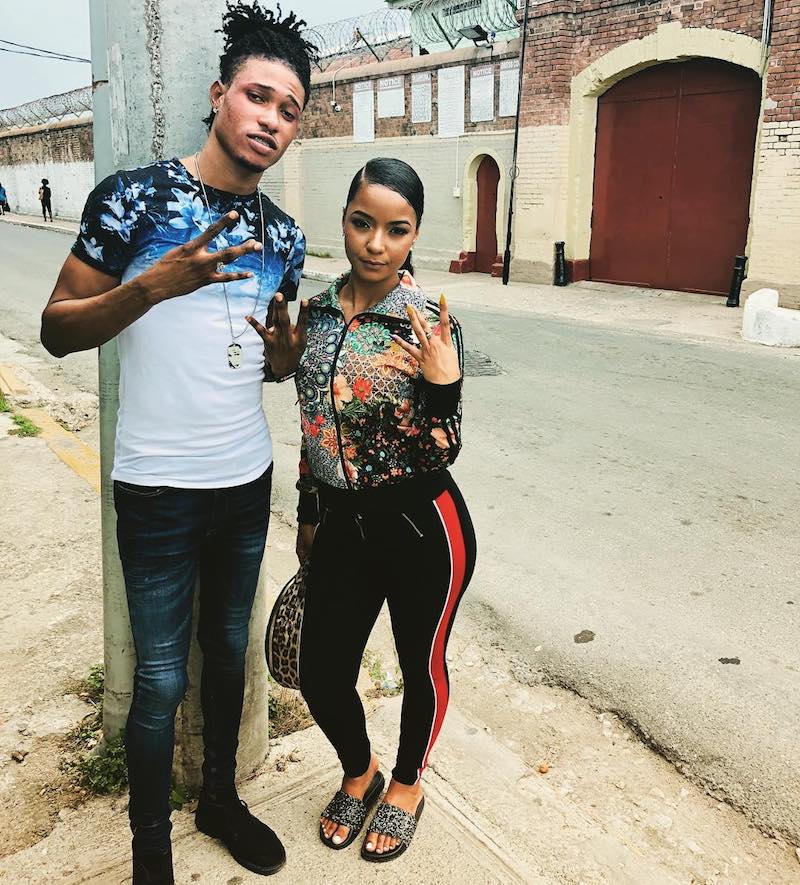 “I wanted to at least return to recording, but I am unable to start because I have the inside stitches, where I was cut from my belly to my chest in surgery. I can’t project my voice. I didn’t really write my lyrics either; mostly freestyle, but I plan to do some tracks about this experience as soon as I can record,” he told The Star. One of his most popular tracks “Wul It Out” was released back in November had received positive reviews and even saw it holding a spot on the coveted Trending list on YouTube. Sikka, who is quickly becoming popular for being the legendary Vybz Kartel’s protege released the track as a tribute to the Teacha and fellow Empire member Shawn Storm.

The rising star elaborated on his initial plan to release a new track each week, which is now seeing an increased timeline due to his injuries. “We did have an original strategy a work with – drop this track this week yah, and then another one next week -but through the situation, me have to go put out more crops fi di people dem buy,” he stated.

He added, “It rough, although me have enough songs to gwaan pop the road, still there is a lot of material recorded and not released yet, so maybe (I) have to put out two or three songs in one week now.” His latest release, “Gaza To Mi Bone,” had its official music video dropped yesterday. The track was recorded the day before he was shot. Sikka’s fans have been sending him lots of love and well wishes, and they are definitely happy that he is still on the road to releasing tracks.

We wish him a speedy recovery.