Rihanna Navy is having a meltdown on social media after 2019 comes to an end without her oft-delayed R9 album.

It’s a new year, and the end of every artist’s opportunity to release more music within the millennium’s first decade. Unfortunately for Rihanna fans, it looks like her 2016 project, ANTI, will continue to be the freshest music we have from superstar mogul. RiRi has taken a break from releasing music over the past few years to focus on her multiple business endeavors including her hugely successful Fenty makeup line, lingerie collection, and fashion company.

She has let fans know that she has been continuing her work in the studio, but we have yet to see any of the receipts. After Rih hinted that we would hear new music by the end of the decade, many fans are now frustrated with her failure to come through. 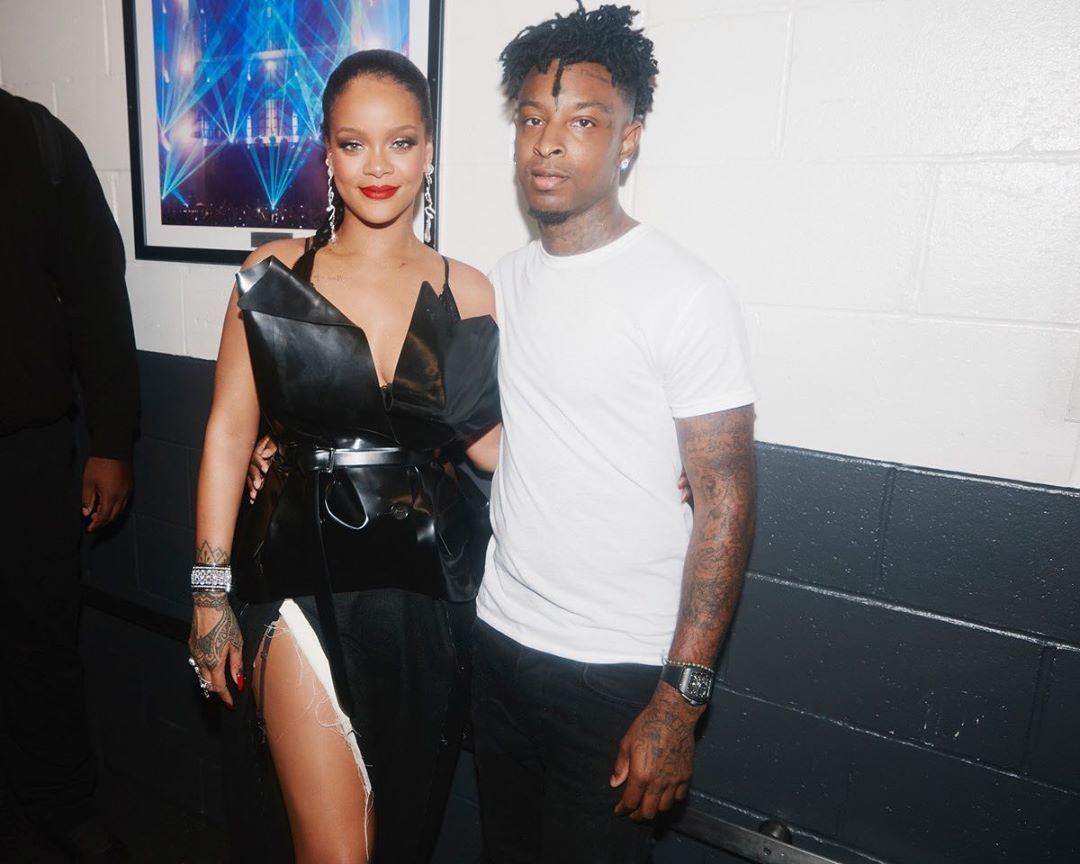 Adding insult to injury, Rihanna has even posted a clip of a dancing dog on Instagram with the caption, “update: me listening to R9 by myself and refusing to release it”. This tease led many fans to believe the album has been completed for some time, and Rih is simply depriving the world to gain publicity, or perhaps just because she can. Many social media users admitted that they felt like a clown after being led on by the singer, and some even joked that they were ready to fight her over the situation.

Although everyone was expecting an album drop before 2020, it seems likely that Rih is just building anticipation before the real release date. Speaking with Vogue earlier this year, Rihanna described her upcoming project as inspired by the music she grew up around in Barbados, saying, “It’s not gonna be typical of what you know as reggae. But you’re going to feel the elements in all the tracks…Reggae always feels right to me. It’s in my blood.”

Jamming to the imaginary Rihanna album she promised in 2019 #HappyNewYear pic.twitter.com/TWsFtu3TCn

Me in the bathroom at the party thinking about how Rihanna really didn’t drop an album… pic.twitter.com/98vF5iYlPM

I'mma tell my kids this is Pinocchio #Rihanna #RihannaIsALiar #2020 ? pic.twitter.com/OSWf6YGShp

we got you on camera @rihanna pic.twitter.com/EUyqC99TfD

Rihanna sleeping while u clowns are waiting for the album to drop at 11:59 pic.twitter.com/2WDpiLpoGu

Rih Navy: You said you were gonna release music in 2019