Is Kendrick Lamar the new Eminem?

Many people consider Kendrick Lamar as one of the greatest MCs of this era of hip hop music. Among the persons who share this belief is West Coast rap legend The Game. The Documentary rapper sat down with Talib Kweli to promote his new and final album Born 2 Rap. While discussing his history in hip-hop, he also touched on beefs and what his initial idea of a hip hop beef was. He expressed that he thought hip-hop beefs were more in sync with what occurred on the streets. However, he was shocked to know most feuds were only lyrical.

This led to a discussion surrounding track number 4 of the new album “The Light,” which sees The Game proposing a lyrical battle between some of the current greats in the business including, Kendrick, J. Cole, and a few other names. The West Coast veteran boasted that Kendrick and Cole were two of the best and the fact a joint album with them would be ‘dope.’ 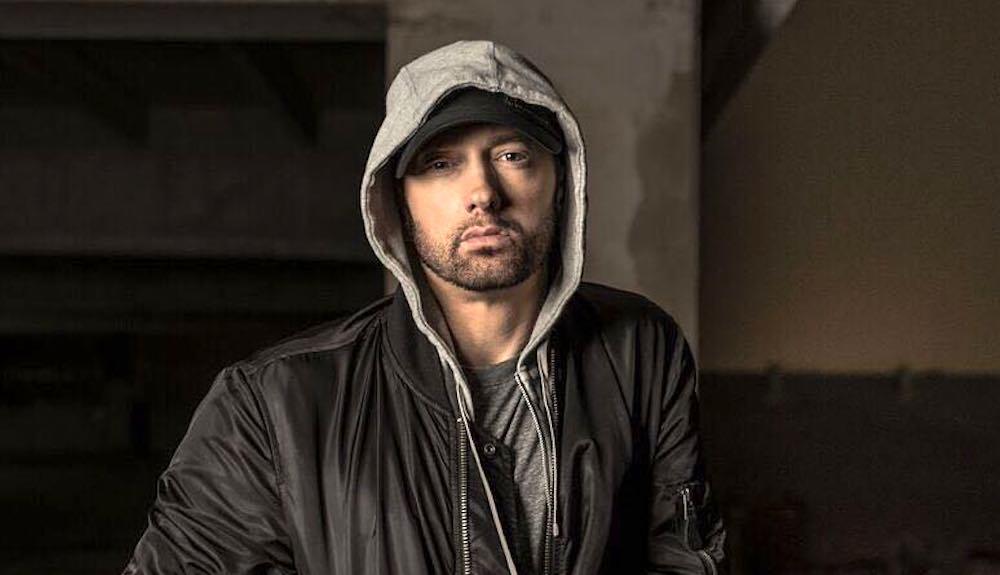 To support the claim, Talib mentioned a line from one of Kendrick’s tracks when he called himself King of New York. The track in question is “Control” and the exact lines “I’m Makaveli’s offspring, I’m the king of New York/ King of the Coast, one hand, I juggle them both /The juggernaut’s all in your jugular, you take me for jokes.”

The Game praised the move by Kendrick, “that was bold, that is Hip Hop and it pissed a lot of people off. But, as pissed off as people were, you couldn’t take away his skill. Don’t challenge that kid. I did because, don’t try this at home, I know that Kendrick would hear his name and be like ‘big brother.’ The same with Cole. Kendrick is not to be challenged. I used to feel that way about Eminem in my early years. But Kendrick, in my mind, Kendrick has taken that.”

Eminem as recently engaged in a high profile beef with actor, comedian, and rapper with Nick Cannon. Nick as since fired two shots, and the world is still awaiting something from Em. Eminem is allegedly in the kitchen cooking up two spicey diss tracks to be released on a project rumored to be dropping close to the end of the month.

What are your thoughts on the Game’s statement? Do you think Kendrick would have already provided a response to Nick Cannon?