Music producer Mikie Bennett says incarcerated Dancehall artiste Vybz Kartel, seems to have had a change of heart with respect to becoming a part of the Rehabilitation of Offenders through Music Program within the prison system, which allows inmates to pursue their music while behind bars.

With the new developments, Bennett says the authorities will now process Vybz Kartel’s request and says he is looking forward to working with the artiste, who turns 44 years old in January.

The producer, composer, vocalist, and multi-instrumentalist who is part of a special team commissioned to use music to rehabilitate inmates at Jamaica’s maximum security prisons, the Tower Street (General Penitentiary) and St Catherine Adult correctional centers, told the Gleaner newspaper last week, that Kartel was not a part of the program, by his own choice. 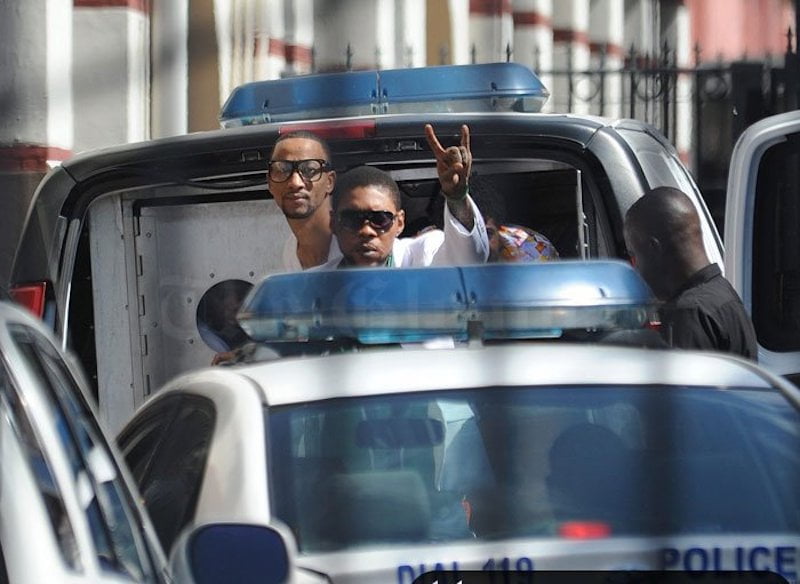 Kartel, who is currently awaiting the ruling of his appeal to have his murder conviction overturned, continues to be a prolific force, dominating the Dancehall music scene from behind bars.

Conceptualized by Superintendent Wright, the program began in 2004 and produced the hit Behind these Prison Walls by Reggae crooner, Jah Cure, who was one of the program’s first participants. The song placed Jah Cure back on the music charts and propelled him to stardom upon release.