Usain Bolt is hinting at a new Dancehall rhythm in the wake of the controversy surrounding himself and compatriot sprinter Yohan Blake.

Sprint kingpin Usain Bolt appears to be very ruffled by recent comments made by his former Racers Track Club stablemate Yohan Blake, in an interview with the Times of India, in which the 29-year-old said, among other uncomplimentary things, that the Trelawny native had overshadowed him on the track. Blake, who has the second-fastest times in history in the 100 and 200 meters, told The Times that he was ‘born in the wrong era’ and if it were not for Usain’s consistently superior performance in the sprints, he would have been the world’s fastest.

“If you took Bolt out of the picture I would be the world’s fastest man. I was born the wrong time,” Blake had told the news outlet. 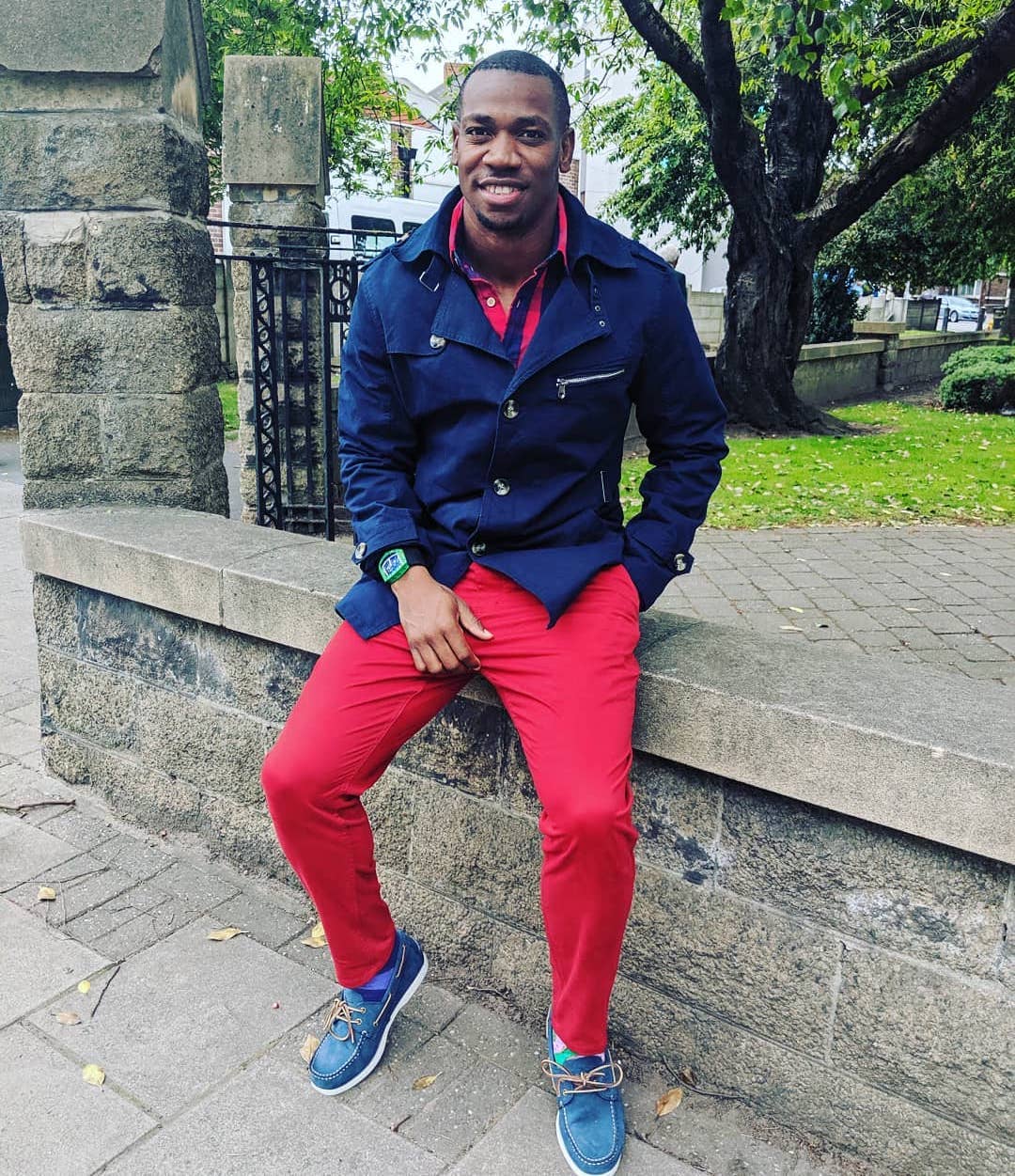 However, Bolt, who has added the title of Dancehall music producer to his list of feats, seems to be planning to capitalize on the verbal jab and the ensuing controversy and attention, indicating that he is in the process of producing a new rhythm, which will be named “Overshadow,” a seemingly subliminal response to Blake.

Bolt posted a flyer on his Instagram page on Wednesday afternoon marked “coming soon; producer A-Team lifestyle; Usain Bolt presents Overshadow Riddim.” The post attracted just over 29,000 likes and close to 1,100 comments, which ranged from admiration, to scorn and even amusement.

Some followers claimed that the William Knibb old boy had taken pettiness to a level never seen before.

“Look the genna start par with 50 Cent,” one follower said, while another proclaimed: “Dwlllllll the ‘pettiest person in all of humanity’ award goes to….”

Others commented on the impending rhythm, some demanding that Vybz Kartel be allowed to have at least three songs on it. “Di boss out fi mash up wi future wid da riddim ya now have mercy. Lol,” gringoquotes said.

Still, some like uniquetechchild lauded him for making “that slander into money”, while others urged him to make some Overshadow merchandise for sale.

“Bolt a true business man him about to make some money off this sh*t. He laughing all the way to the bank,” one woman said.

However, one person perennial_cactus stood up outright for Blake and castigated Bolt severely.

“The man is speaking his truth…there was nothing offensive toward you in what he said. There was no mad mind or hating…simply a man talking about how he feels. You looking awfully childish rn tbh…stop with the petty, and support each other!! Your colleague is feeling lesser than, you uplift not “turn up” the petty… I would be disappointed, but that would mean I expected better,” he said.