Melyssa Ford is the latest celeb claiming to be out of the Kardashian circle of trust.

The Kardashian-Jenner clan may be quite big, but they keep their confidantes very close. Kim Kardashian even tweeted out a post-it note list of her enemies last year that included Wendy Williams, Sharon Osbourne, Blac Chyna, Naya Riviera, Chloé Grace Moretz, Pink, and, of course, Taylor Swift. So why does Melyssa, who hosts Hollywood Unlocked, think she cracked the KKW naughty list? It all has to do with a trip to Haiti.

Everyone knows that Haiti needs all the help it can get. In recent years, the Caribbean country has experienced earthquakes, hurricanes, and a humanitarian crisis that has left millions without food. Celebrities are always happy to help and use their manicured hands to build a few homes for humanity. 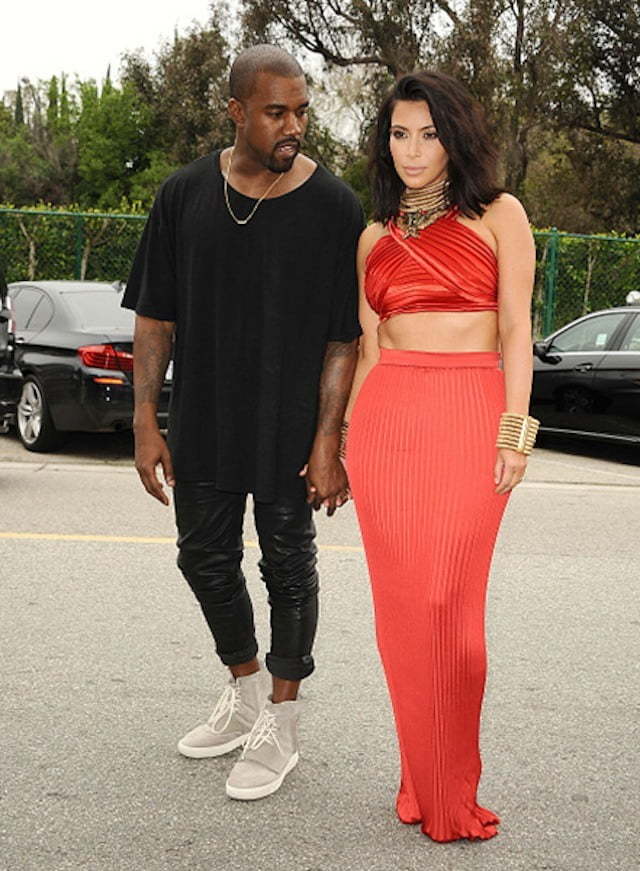 Melyssa had signed up for the 2011 relief trip organized by Sow a Seed and also scheduled to go to Haiti? Kim and her mom, Kris Jenner. But according to the former video vixen, the pair was going on the trip as a publicity exercise in the wake of Kim’s failed 72-hour marriage to Kris Humphries.

“She had been getting a lot of bad press because of it, so suddenly, she and Kris Jenner were on this humanitarian mission to Haiti,” Melyssa said.

Furthermore, Kim wanted Melyssa “off the island”! According to the 43-year-old, Kris told her mentor Marcia Dyson that Kim was uncomfortable by previous comments Melyssa had made on social media and wanted her gone. But the real reason was something different.

“She was upset that we dated the same guy,” Melyssa claims. “And listen, what’s ridiculous is I dumped him and they dated way later. I was just like, really? Is this really about him? He is nothing to write home about and we don’t even need to talk about who he is because he is now married and what not so it doesn’t even matter. But I’m just like, that’s what the issue really is. It’s really insecurity, but I’m not worried about you! I’m here for the kids. I’m here because my mama introduced me to these fabulous people and this is a like-minded project that we all are invested in. You’re here for some shady ass reasons.”

Although Melyssa never revealed the guy’s identity, our money is on Ray J.