Not even a grounded jet can’t stop DaBaby from performing for his fans.

The “Bop” rapper is currently promoting his second studio album Kirk and had a show scheduled in his hometown of Charlotte. Fans excitedly packed the Bojangles Coliseum. The only problem? DaBaby didn’t show up. The 28-year-old’s absence was not his fault. He had every intention of being at the concert that was part of the Power 98 Winter Block Party, where he was the headlining act, but technical issues with his private jet meant that he was left grounded in New York City.

The rapper expressed his disappointment to his fans via his Instagram Story, sharing a snap of the plane’s interior. “I’m mad as hell,” he said. “Maintenance issue on this weak ass jet.” 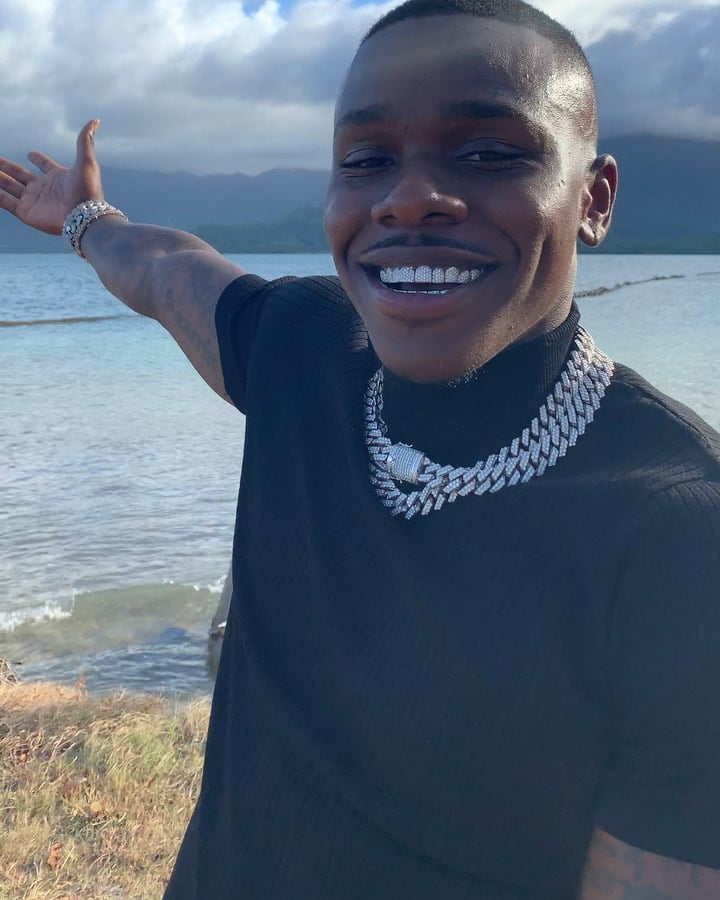 But, to his credit, DaBaby still tried his best to make it up to the fans. Although he could not be in North Carolina in person, he utilized technology to be as close as he could. DaBaby got his people to put up a giant screen at the stadium so he could FaceTime with the crowd. The thousands in the audience danced along with the hip hop star as his songs “Suge” and “Intro” played, and he promised to make it up to them in person in a free concert in the future.

#PressPlay: #DaBaby was on his way from New York City to Charlotte to perform at Power 98 FM's Winter Block Party, but unfortunately his jet experienced some technical difficulties on the way to the show. He expressed his disappointment on Instagram. Nonetheless, he performed for the crowd through FaceTime, keeping his promise to keep everyone turned up. (?: @quitesimplyellen)

But while DaBaby did the best he could considering the circumstances, not everyone was impressed. Many took to social media, calling him out for what they deemed to be a cheap stunt that they had to pay hundreds of dollars for. Isn’t FaceTime supposed to be free, after all?

If disappointed fans find it in themselves to forgive DaBaby, they’ll be able to catch him on Saturday Night Live this weekend, which is why he was in New York City in the first place. The rapper will make his debut at Rockefeller Plaza as the sketch show’s musical guest on the episode hosted by Jennifer Lopez.

@DaBabyDaBaby I paid over $200 for a bunch of wack ass artist and you on facetime.

You lost a fan tonight. Say what you want about weather, ur ass never had any plans on coming tonight…..#Charlotte #dababy

My sister went to DaBaby’s concert tonight in Charlotte and this nigga ain’t even show up ?

– DaBaby couldn't make it to his show in Charlotte so he performed via Face time , gotta love that nigga .