Tekashi 6ix9ine’s lawyers are still fighting hard on his behalf.

The “BEBE” rapper is scheduled to be sentenced any day regarding his involvement in the infamous Nine Trey Gangstas. Tekashi 6ix9ine has been associated with the Bloods from before becoming a household name. In February, the 23-year-old pled guilty to 9 charges pertaining to racketeering, weapons possession, and conspiracy to commit murder and armed robbery. While the racketeering and firearm charges alone carry a sentence of up to 47 years behind bars, Takeshi is looking at a much lighter sentence due to co-operating with the government after his arrest in November 2018.

The Brooklyn native, born Daniel Hernandez, offered testimony as a witness in the cases against former Nine Trey Bloods gang members, Anthony “Harv” Ellison and Aljermiah “Nuke” Mack, who faced similar charges with the addition of a kidnapping charge against Harv. 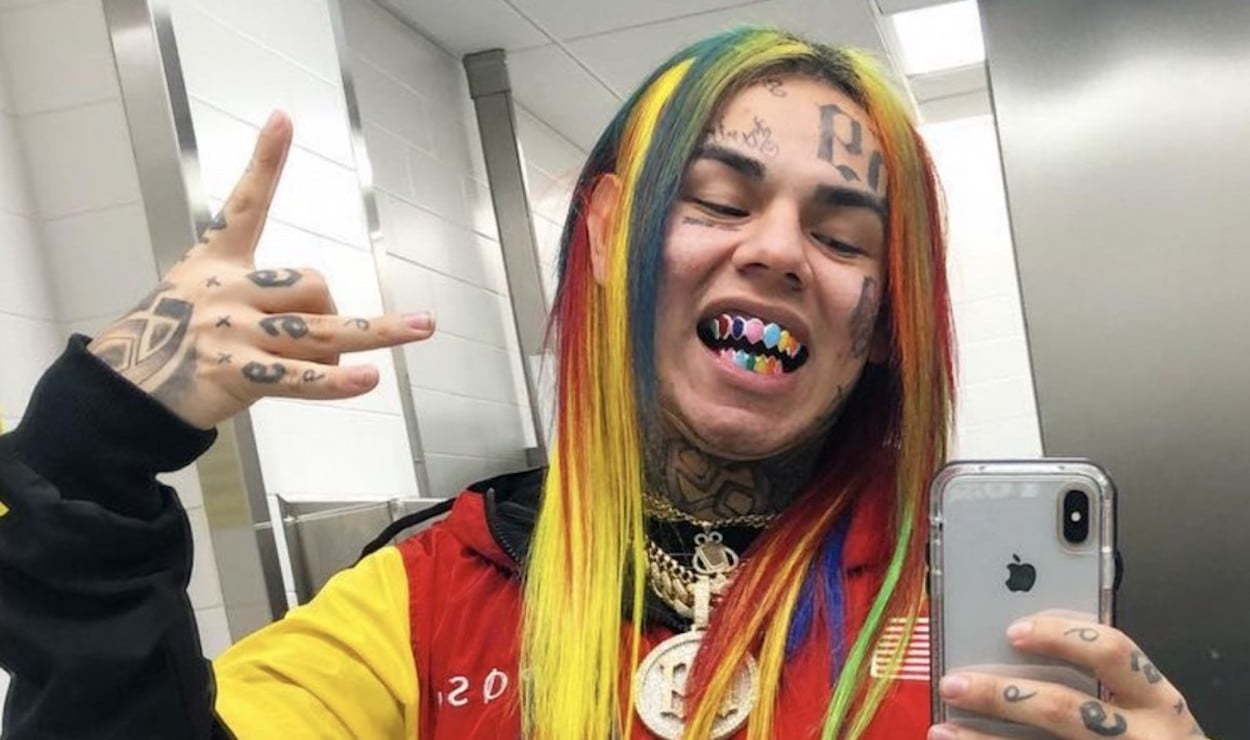 In Tekashi 6ix9ine’s defense, prosecutors have now formally recommended that his prospective sentence be reduced.

“[Daniel] Hernandez provided the Government with critical insight into the structure and organization of Nine Trey, identified the gang’s key players, and described acts of violence that he personally witnessed or that he heard about from other Nine Trey members,” State attorney, Geoffrey S. Berman, wrote in a letter submitted to the judge.

Tekashi 6ix9ine’s co-operation was also credited with convicting the other defendants in the case, of which there are 5, and doing so at great personal risk as threats had been received.

Fellow accused, Adam “Bat” Young appeared in court earlier this week and was handed a sentence of 20 years, the harshest in the case to date.

Despite his attorney arguing for 6-8 years, Judge Paul Engelmayer said, “A lower sentence would not capture the horrors of the crimes you committed,” after taking into account the drug sales and shooting of fellow member Shane “Snow Billy” Hardy.

6ix9ine will find out his own fate on December 18th.