Summer Walker says it wasn’t her fault she was late to her show in Toronto.

Summer Walker’s first major tour to debut her record-breaking album Over It is not really going as planned. The singer has already canceled several dates after fans complained about her stage presence and awkward meet-and-greets. The latest tour debacle came Monday night when fans dragged Summer Walker for showing up hours late to her show in Toronto. Many speculated that she was too busy hanging out with Drake after she posted photos of the two together while fans awaited her arrival. But she took to her social media once again to address her naysayers, and called her fans “bullies.”

In an Instagram Live rant Tuesday from her hotel room in Chicago, Summer Walker claimed she had no idea she was late to the show, and that she only goes on stage whenever she is told to do so. The “Girls Need Love” singer said she received tons of hateful messages and DMs and wanted to clear the air about what happened. “I am being bullied and I don’t do sh*t to nobody,” she said at the start of her rant. “Y’all bullsh*t got me f**ked up. All of y’all are mother f**king disgusting.” 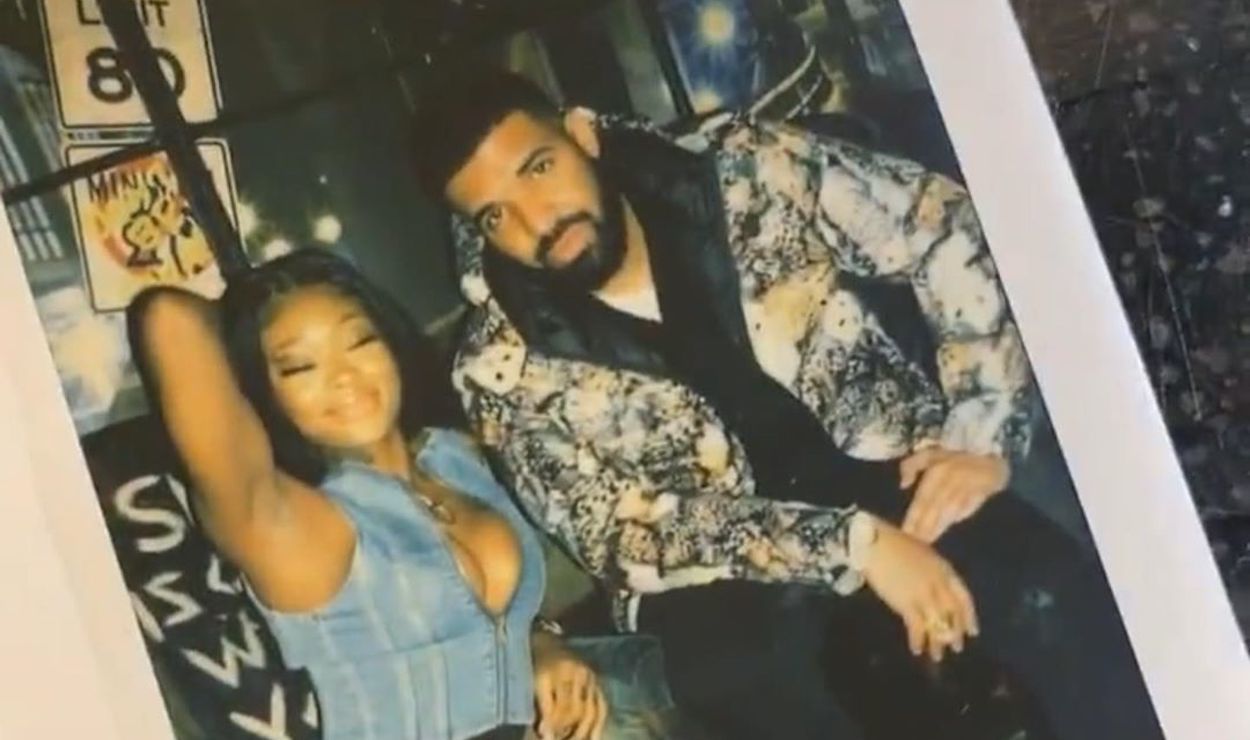 She went on to say that she lost her passport the night before the show and had to travel from Las Vegas to Atlanta to get a new one before flying into Toronto. Then when she landed, Summer claimed that border security held her and her camp up, and it took a while for her equipment to make it into Canada. Once she got to the venue, she said she only had 10 minutes to get her makeup done.

As far as her photos with Drake go, Summer said she and his interaction was very brief. “Drake told me he was gonna come to my show. I told him don’t come because I s*ck,” she said. But he 6God came anyways, and while she was grateful that he showed her love, she said she only spoke to him for a few minutes. “How the f*ck I’m 4 hours late for a show by hanging with Drake when I only had a two minute convo with him,” she said. “We exchanged two sentences, then [took] a picture. I didn’t know nobody was outside, I didn’t know it was cold, I didn’t know it was raining.”

The 23-year-old songstress said had she known her fans were waiting that long, she would have apologized during the show. Summer also addressed fans that criticized her for saying she doesn’t like showers and then again for her short Soul Train Awards acceptance speech. The singer has admitted countless times that she suffers from social anxiety, and warned fans that their comments and mean words could have consequences on people who have trouble with mental health. “This is how people commit suicide when people tell you what’s going on with them and then people still bully them.”

Lmaoooo this part took me out. ?hanging out with DRAKE?! pic.twitter.com/B8Q5RyEK1I

Summer Walker addresses Wendy Williams and people making fun of her on the internet after opening up about her anxiety.

“This is how people commit suicide.” pic.twitter.com/UhhBgylI1W