Ray J has built a strong relationship with former Death Row Records CEO Suge Knight over the last several years. The two became so close that Knight even gave the “Sexy Can I” singer control of his musical legacy. Now Ray J is following in the footsteps of his ex-girlfriend Kim Kardashian by joining social justice efforts and making nice with President Trump.

According to the U.K.’s Daily Mail, the Love & Hip Hop star is in talks with the Trump administration to try and get a pardon for Marlon “Suge” Knight, who is serving a 28-year sentence for manslaughter after he was convicted in 2018. 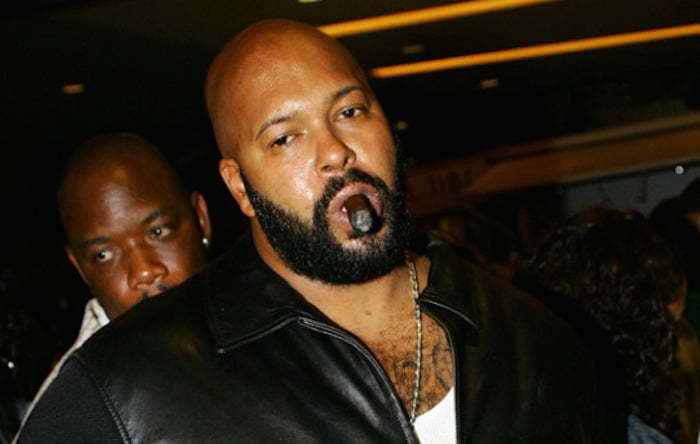 Sources said that Ray J feels his long-time friend has learned from his mistakes and deserves to be released. Suge Knight was arrested in 2015 after he ran over and killed a man named Terry Carter with his vehicle and injured Cle Sloan, an incident that happened on the set of the movie Straight Outta Compton.

The source told the Mail that Ray J was actually motivated by Kim Kardashian’s actions after she has been working towards getting pardons for disenfranchised inmates serving unreasonable prison terms or who were wrongfully convicted. Ray believes Suge is ready to turn a new leaf, and he hopes the White House will be able to recognize that.

Suge Knight was originally facing 11 years in jail, but his sentence doubled under California’s three-strikes law. An additional six years was tacked on because the West Coast infamous music executive used a car as a deadly weapon. Ray J has reportedly been trying to accompany Trump at one of his campaign rallies, but scheduling conflicts have gotten in the way.