A co-defendant of Tekashi 6ix9ine saw his sentence drastically reduced after almost losing his life for cutting ties with the infamous Nine Trey Bloods gang.

The saga of Tekashi 6ix9ine and the Nine Trey gang continues, as Judge Paul Engelmayer decided at the last minute to reduce the sentence for former Nine Trey member Roland “Ro Murda” Martin on Thursday. Due to a violent attack that left Martin fighting for his life after publicly renouncing his membership to the gang earlier this year, the defendant’s attorney, Maxwell Bryer, argued that his client would be in a state of perpetual danger while in prison.

Despite some reservations regarding Martin’s extensive criminal history, the judge agreed that the former gang member deserved some credit for putting himself at risk by publicly rejecting gang life. He reduced his sentence from 90 months to 66 months. 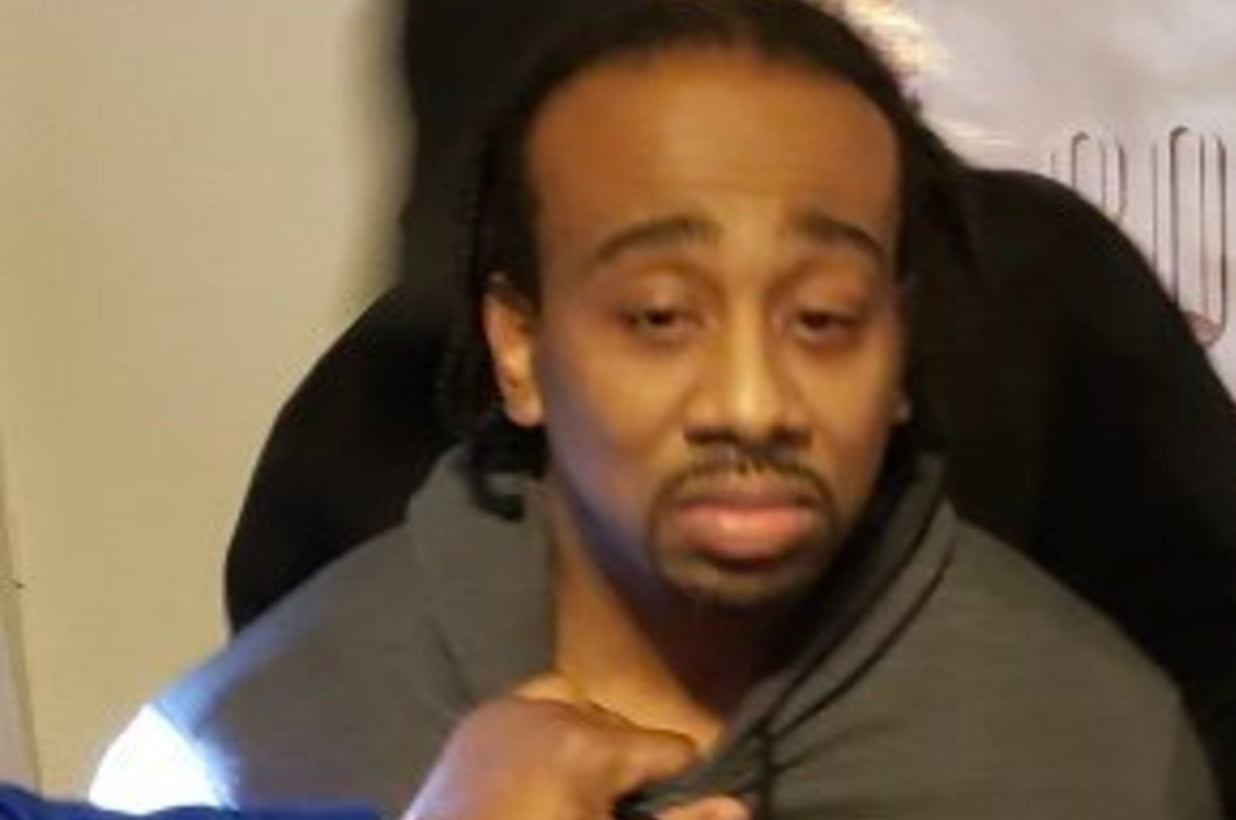 Roland Martin pleaded guilty to racketeering charges earlier this year and has a dense history of criminal activity since long before his affiliation with the Nine Trey Bloods,” Complex reported. When explaining the logic behind his decision, Judge Engelmayer pointed out that Martin was a married man in his 30s when he chose to join Nine Trey, and it is likely that even without the gang, he would have found himself back behind bars.

He also noted, however, that Martin has charisma and leadership skills that could potentially be put to positive use as a productive member of society. Martin agreed, saying, “I know I have made mistakes, but I’m not a lost cause.”

Martin was not one of the two men that rapper Tekashi 6ix9ine testified against, but he was closely involved in the many illegal activities that landed several Nine Trey members in court. Judge Engelmayer expressed his hope that Martin had finally learned his lesson during this dramatic ordeal, now that he has “been on both sides of violence.” Martin suffered two collapsed lungs and a lacerated liver after his attack behind bars.