Rapper Skinnyfromthe9 is not feeling 50 Cent grand idea for a Tekashi 6ix9ine movie.

Skinnyfromthe9, born David Alex Villegas, was visibly agitated in an interview with TMZ when he told reporters that he feels 50 Cent’s rumored movie goals are “f*cked up.” Rapper and actor 50 Cent, born Curtis Jackson, didn’t deny the rumor that he has purchased the rights to a film about Tekashi 6ix9ine and the Nine Trey Blood gang when asked about it by fan on Instagram. He instead replied, “I’m working boy.” Now those close to 6ix9ine, such as Skinnyfromthe9, who was once managed by Tekashi’s former manager, Shotti, are speaking out against any talk of a feature film.

6ix9ine recently testified against two members of the Nine Trey gang, after claiming affiliation with the organization, presumably to gain street cred and boost his rap career. Now, 6ix9ine is unlikely to be taken seriously as a rapper, but 50 Cent seems to think his story would make a great cinematic plotline. 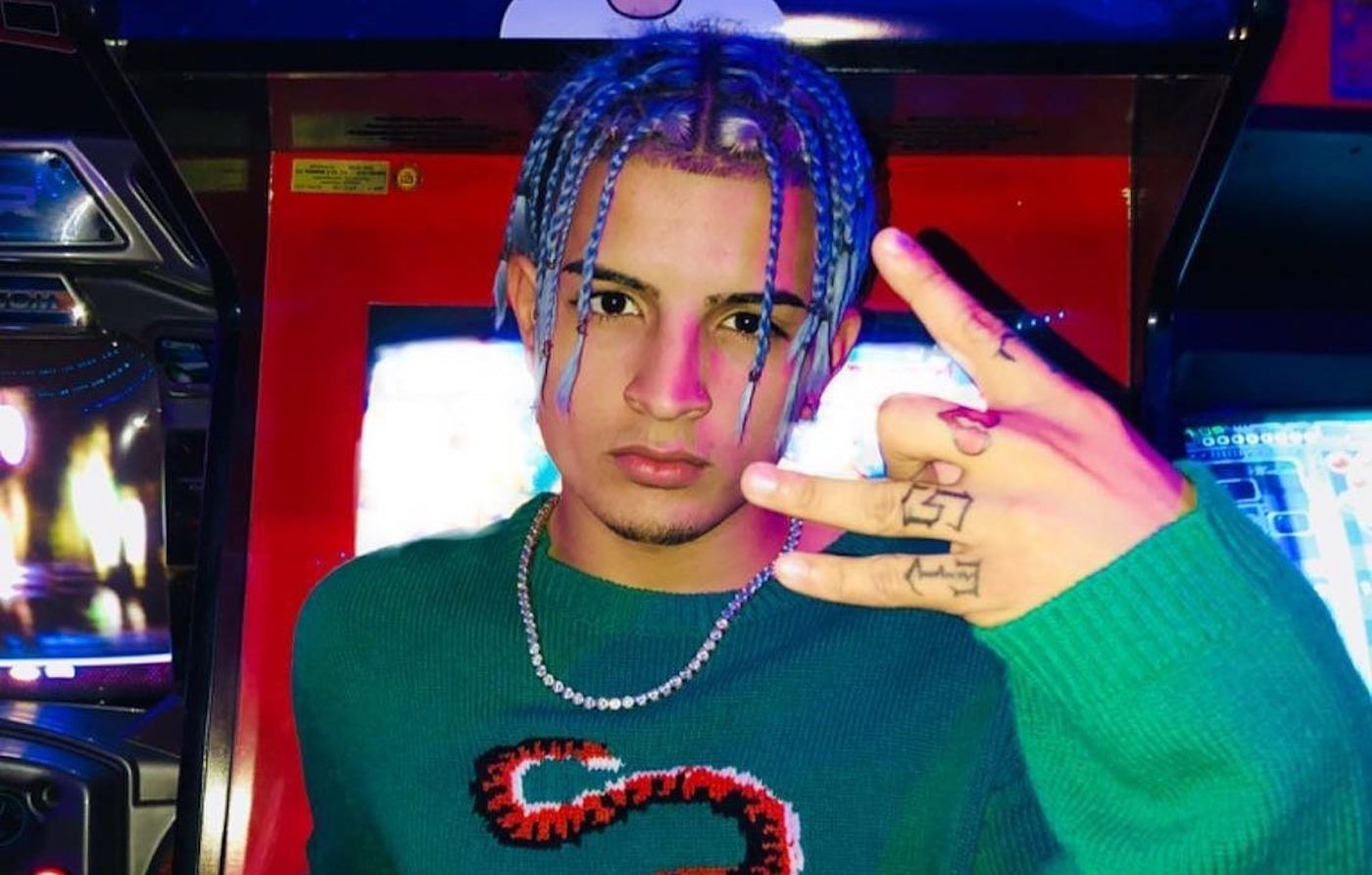 Skinnyfromthe9 points out that many lives are being ruined throughout the current trial, and that people like 50 Cent who are looking to profit from the drama aren’t thinking about the families that are being affected.

It’s unclear at this time if Fifty’s casual comment on Instagram was a definitive sign of a movie in the works, and there is no word from the currently incarcerated 6ix9ine on whether he would like to be involved.

Tekashi 6ix9ine reportedly plans to return to making music upon his release, even though there is serious skepticism about his ability to maintain a career after he has been labeled one of the greatest snitches of all time. Shotti, the music executive born Kifano Jordan, is currently serving fifteen years to life in prison for multiple gang-related felony assaults.

Skinnyfromthe9 has continued to show sympathy for the whole Tr3yway crew, pointing out that the situation has impacted many lives.